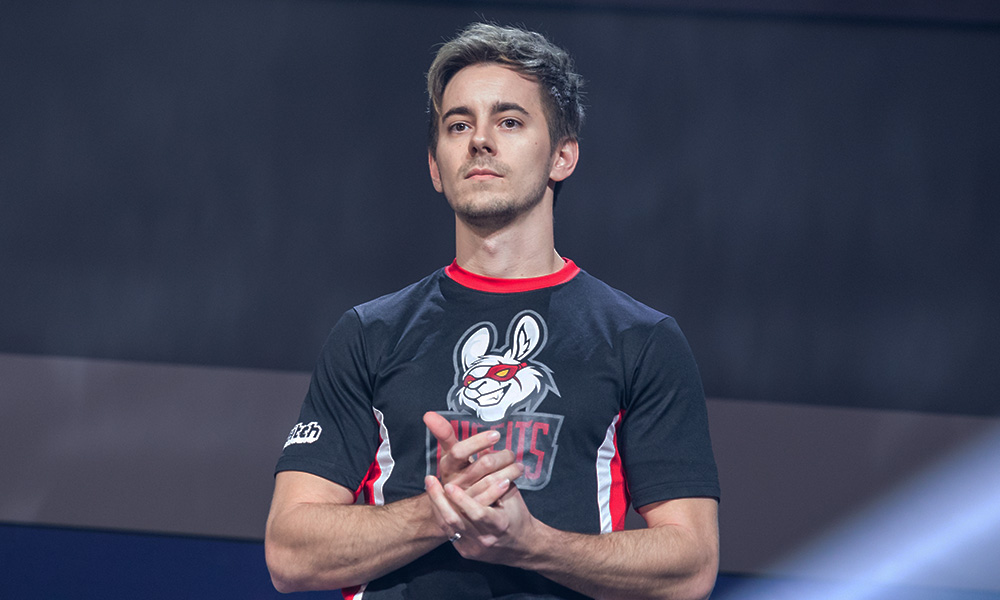 The 33-year-old stated that he will have more information to give in the near future. Sean Gares announced on social media last night that he will no longer pursue possibilities as on-air talent for VALORANT events.

The former CS:GO in-game leader of teams such as Cloud9, Echo Fox, and Misfits has been focusing on creating content for VALORANT since the game came out in 2020 and has worked in several VALORANT professional events, both as an analyst and caster. Even though many praised Sean for his work in these tournaments, he did not make the talent cut for the upcoming VCT Masters One Reykjavík, leading to him taking a new direction with his career.

“Several days ago I received heartbreaking news that I didn’t make the talent cut for Masters One in Reykjavík,” Sean said on social media “After receiving the news, I’ve decided to focus on getting more involved in the competitive scene, and will no longer be accepting broadcast talent positions.”

Sean has already informed Riot Games of his decision and the developer of VALORANT has accepted his proposal. Although the 33-year-old did not detail exactly what he wants to do moving forward, some fans, players, and VALORANT talent members said they’re excited to see him become a coach in the future.

While he was still playing CS:GO, Sean was known for being one of the most tactical minds in the game. He turned down coaching offers in Valve’s FPS years ago to focus on content creation and work in events as an analyst.

Fans have pointed out that Sean would be a perfect fit for Sentinels. The North American team has been struggling for months and recently parted ways with Shane “Rawkus” Flaherty. Two of Sentinels’ players, Hunter “SicK” Mims and Shahzeb “ShahZaM” Khan, are old acquaintances of Sean from CS:GO days, having played together in Misfits. The latter replied to the announcement with a picture of the three of them.

Sean himself said that he’ll be providing more news soon, which could mean that he’s already in talks to join a professional team in VALORANT.