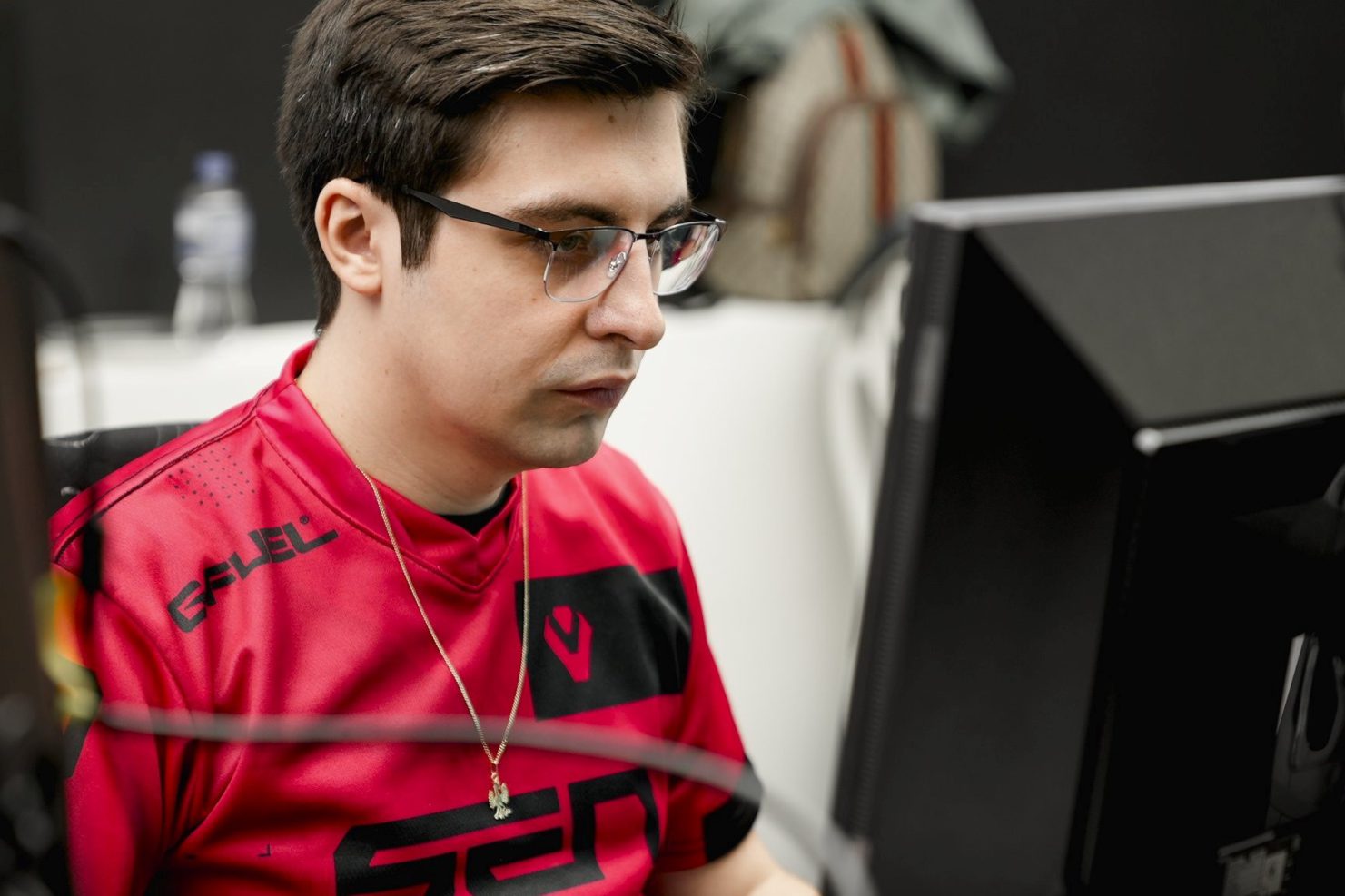 After the team signed shroud and Jordan “Zellsis” Montemurro to complete the squad for one final attempt at VALORANT Champions, Sentinels became a popular favourite among fans to win the LCQ. Sentinels had a hard time living up to the standards they had set for themselves in 2021 after winning consecutive Masters tournaments. Despite keeping its players over the offseason, the team’s organisation suffered in the next season.

With shroud and Zellsis on the team, fans thought they had a promising chance at taking home the LCQ title. But shroud feels a lack of practice is what ultimately did them in.

“We had fucking five days to practice before 100 Thieves,” shroud said. “We didn’t practice, Tyson (TenZ) got really, really sick. Unlucky, I think he’s feeling much better now, which is good, but fuck man. We had plans, we were going to change some comps up, we were gonna have a good time.”

100 Thieves eliminated Sentinels from the LCQ during an intense best-of-three in the lower bracket that saw Sentinels getting reverse swept. Sentinels only played three matches during the LCQ, two of which were against the teams that eventually met in the grand final in The Guard and 100 Thieves. Despite bowing out of the tournament early, Sentinels were still able to sweep Shopify Rebellion and push the other two matches to a third map.

The future of Sentinels is unknown with franchising on the horizon, but Zellsis has confirmed that he will be staying with the team heading into 2023.