Sideshow and Bren Aren’t Coming Back to Overwatch League 2022 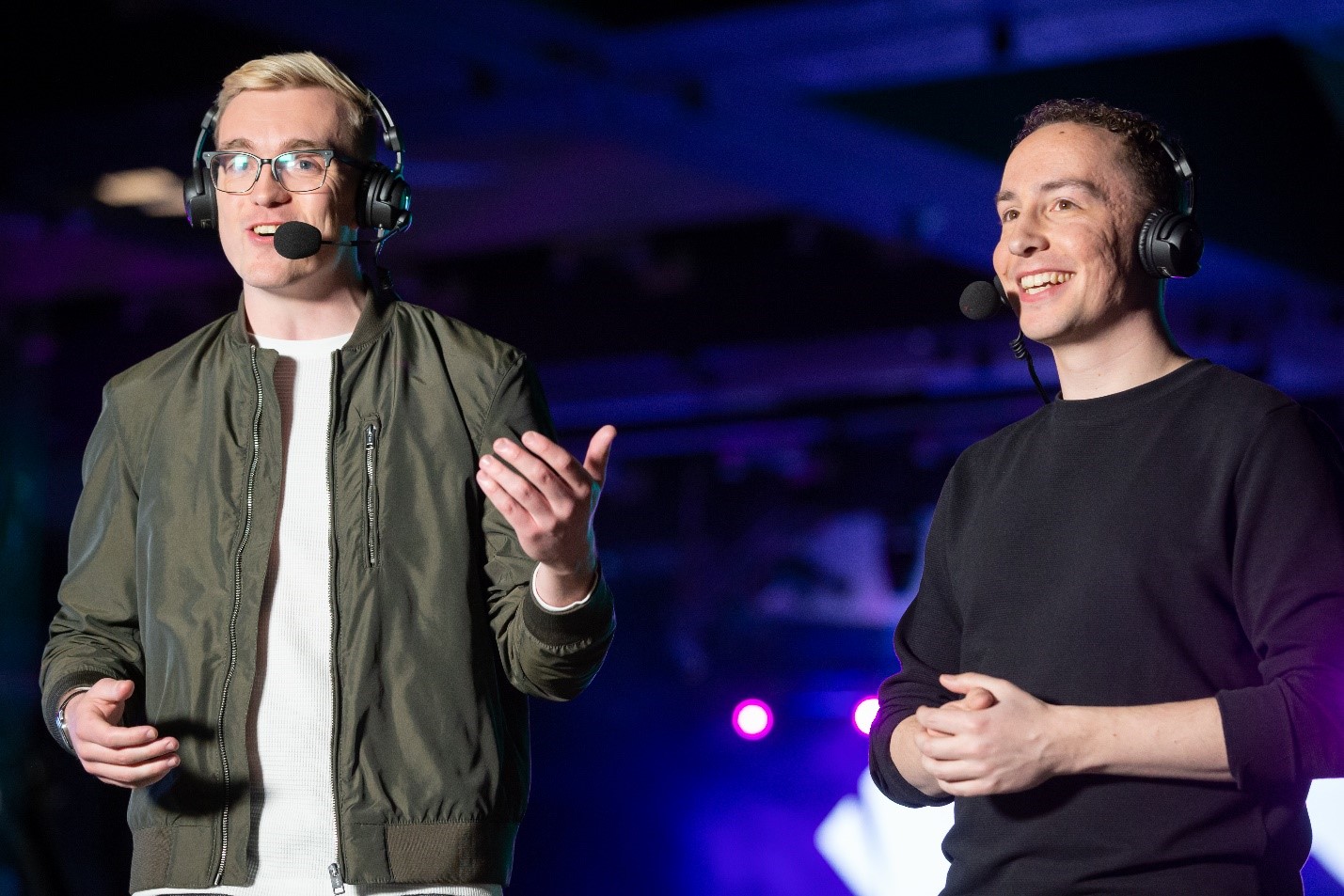 “We do not have an agreement for 2022 with Overwatch League,” the two confirmed, “marking the end of [their] four years as broadcast talent.” Since the league’s inception, the duo has been a part of the league’s on-screen entertainment squad. For seasons one and two, they worked as analysts, then moved to the commentators’ desk for seasons three and four.

The two also co-founded the Plat Chat Podcast, which extensively covers both the competitive Overwatch and VALORANT scenes. In his statement, Sideshow confirmed that they’ll continue to “be around the scene with Plat Chat or co-streams, and working other freelance broadcast work in esports.” Bren added in his statement that he’ll be focusing all his energy “on making this the best year yet for Plat Chat.”

The departure of Sideshow and Bren marks the second major casting duo to discontinue commentating in an Activision-Blizzard-run franchised league just this month. The caster team of Joseph “MerK” DeLuca and Clint “Maven” Evans both have said publicly that it’s unlikely they’ll participate in calling the Call of Duty League this year and both were absent from this past weekend’s Kickoff Classic preseason event. Both casters were absent from last year’s Kickoff Classic before joining the league for the 2021 season, but this year, that seems more unlikely based on their recent statements.

Both Bren and Sideshow will likely lean into more VALORANT coverage this year. During 2021, they hosted official co-streams of VCT matches on their Plat Chat channel on both YouTube and Twitch. They were also briefly on-site for the NA Last Chance Qualifier before the event was postponed.