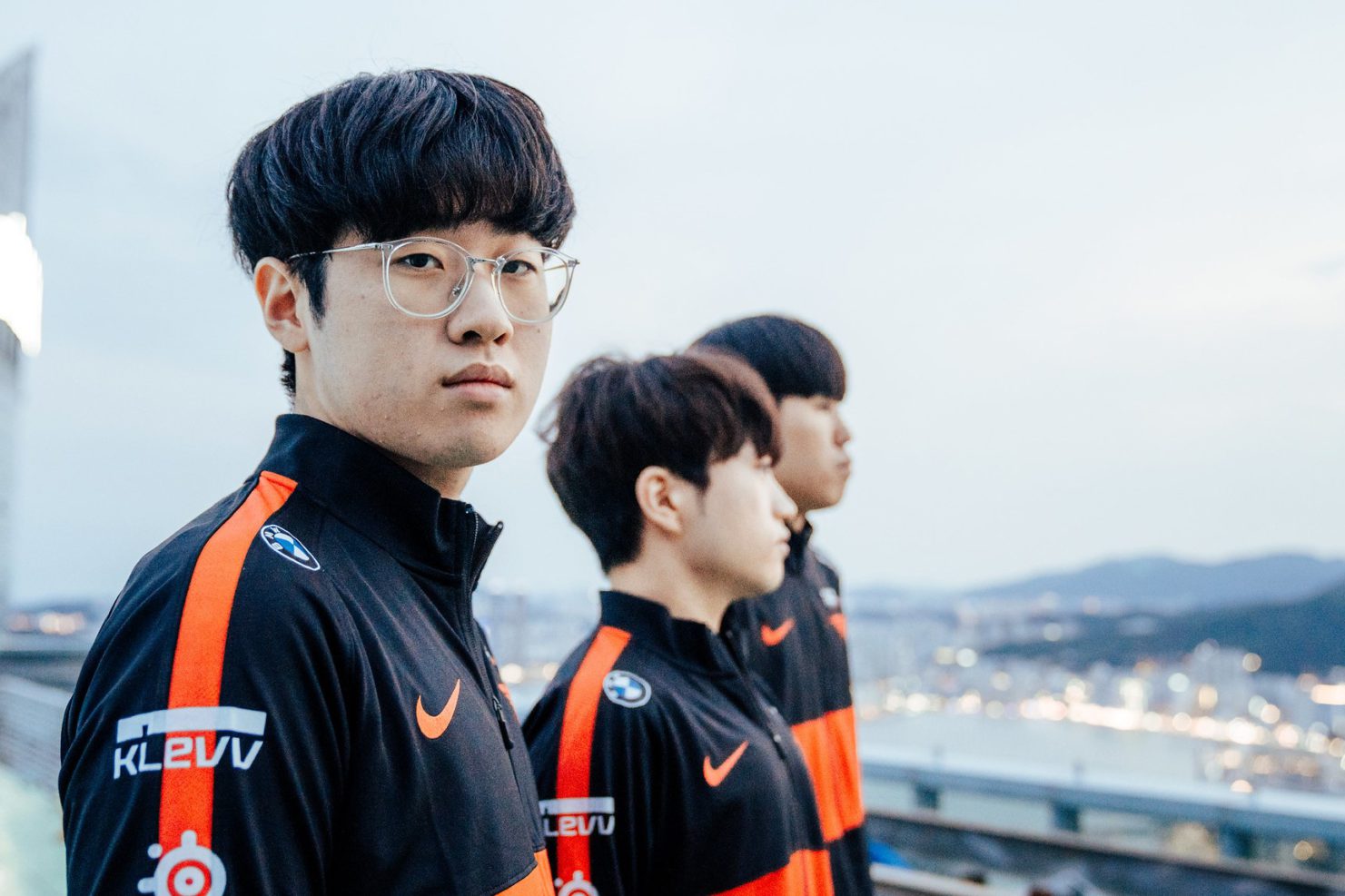 T1 top laner Choi “Zeus” Woo-je acknowledged he hopes to compete against LPL teams at the international competition after defeating DWG KIA on Sunday, August 21, and qualifying for Worlds 2022.

“All the top LPL teams, especially their top laners are really good,” Zeus said in an interview with Inven Global when asked if there are any teams of players he would like to play against at Worlds 2022. “I’m really looking forward to facing them.”

On Sunday, T1 narrowly beat DWG KIA 3-2 in the 2022 LCK Summer Split playoffs semifinals, which not only secured them back-to-back domestic finals but also a spot at the international tournament. T1 also became the second team from Korea to advance to Worlds 2022 after Gen.G, and the third team in the world, after their domestic rivals and Europe’s G2 Esports.

Thanks to championship points, T1 are guaranteed to start the event at the group stage without needing to go through the play-in stage. Nevertheless, with the squad playing in a 2022 LCK Summer Split playoffs final against Gen.G on Sunday, Aug. 28, they will fight to be the first representative from LCK at the tournament.

When it comes to LPL, however, no teams have secured a spot at Worlds 2022 yet, with round four of the Summer Split playoffs being played from today to Thursday.

Worlds 2022 will begin on Sept. 29 and will run until Nov. 5. The event will take place in four cities in North American, including Mexico City, New York, Atlanta, and San Francisco.