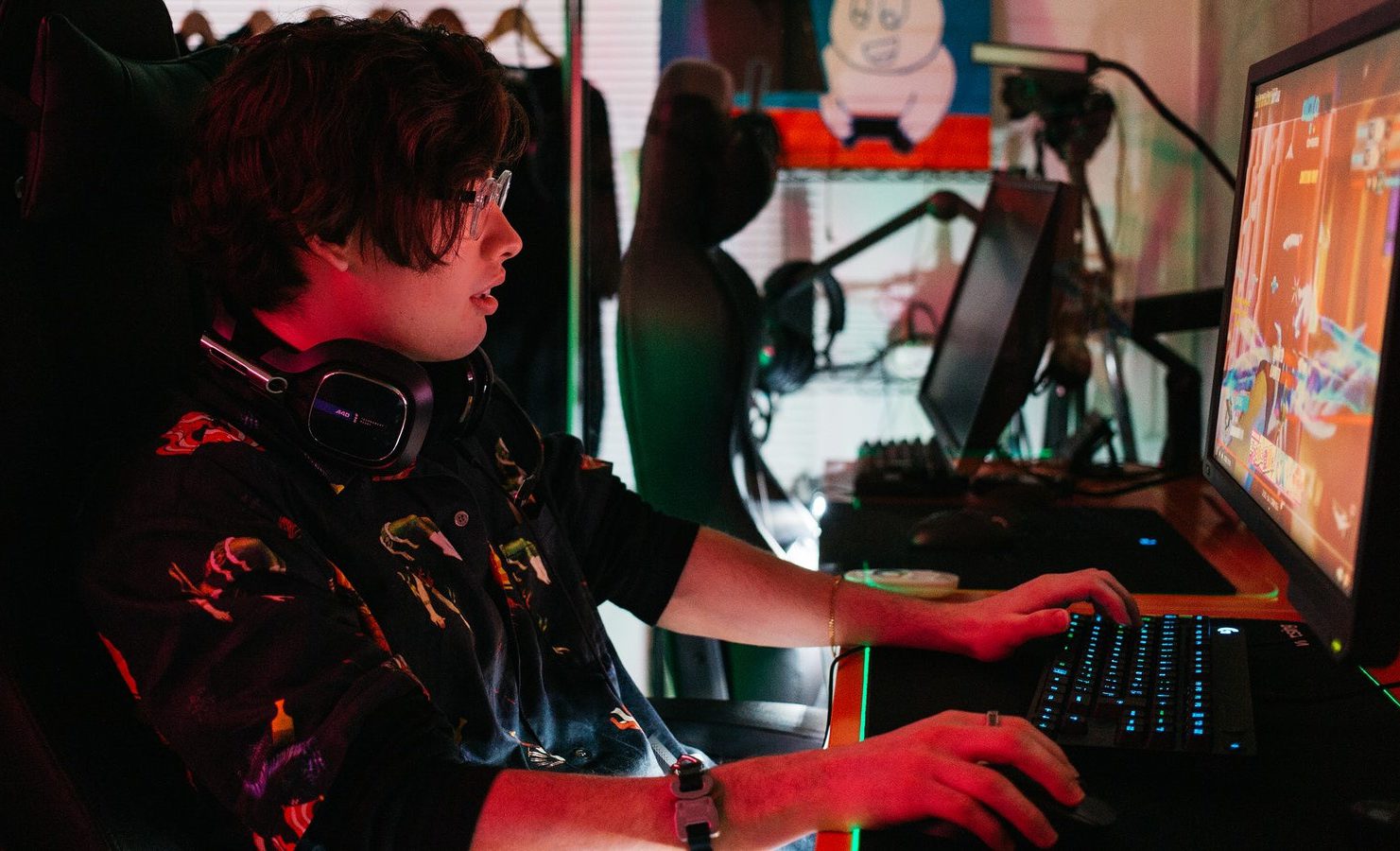 Sean “ta1yo” Henderson, a former professional Overwatch League player for the San Francisco Shock, has joined Japanese esports organisation ZETA DIVISION as a streamer. Prior to his Overwatch League days, ta1yo was a part of ZETA DIVISION in late-2018 and throughout 2019 back when they were known as the Overwatch team JUPITER. After a brief stint, however, he moved to a substitute position so he could pursue a career in Overwatch in North America, where he successfully made the jump to the Overwatch League.

Ta1yo is well-known for being the first Japanese player to play in the Overwatch League when he was picked up from Overwatch Contenders to join the San Francisco Shock midway through their 2020 season in July, where he was a part of the eventual 2020 Overwatch League Championship lineup on limited playing time.

Ta1yo is considered to be one of the greatest and most popular players in Japan and represented his country on the international stage from 2017 to 2019 as a member of Team Japan in the Overwatch World Cup, though they never made it past the qualifiers. Now, he enters a new territory back with ZETA DIVISION no longer as a pro player but as a streamer.

Nowadays, ZETA DIVISION is no longer in Overwatch and primarily exists as a competitive VALORANT team. ZETA DIVISION is currently competing in VALORANT, where they restructured their team around star player Koji “LAZ” Ushida after their unsuccessful run at VCT Masters Berlin in 2021.

With a newly revamped lineup, they will look to build upon their successful year domestically, starting with the VCT Japan Open qualifiers starting Feb. 15.