Team Heretics Denies That It Owes a Former Player Money 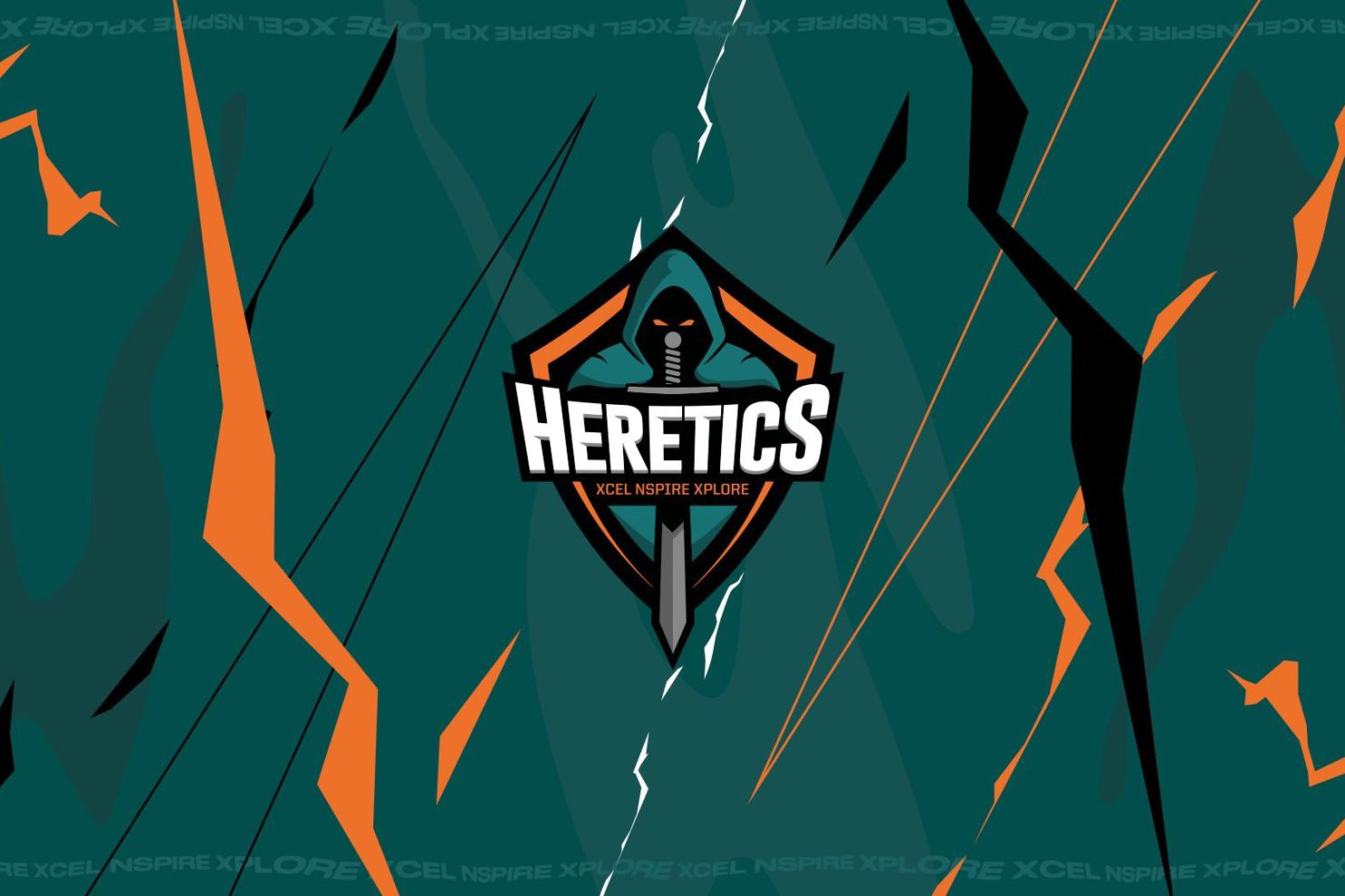 In more ways than one, Team Heretics has been the talk of the League of Legends community. Before the LEC officially announced that Heretics would be taking over Misfits Gaming’s membership, a former member of the organization’s VALORANT team said that the organisation owed him money. Heretics, however, categorically refuted these allegations in a statement provided to Dot Esports.

Tyler “Foxie” Lowton, a VALORANT player formerly signed to Heretics, claimed the organization failed to pay him the termination fee written into his contract in January. In a statement given to Dot Esports, Foxie alleged that Heretics owed him his salary for his time on the team and a fee of two months’ salary upon the termination of his contract.

According to Foxie, the team didn’t want to terminate his contract to avoid paying him the full amount agreed upon in the termination fee and instead sought to sell the player to Team Queso for a small fee. When Foxie fought the transfer on the grounds that the team was simply looking for ways to avoid paying him, he claims his agent and the organization came to an agreement for the termination of his contract in exchange for signing an agreement that said Foxie couldn’t disparage or damage Heretics in any way.

In an interview with Dot Esports, Team Heretics co-owner Arnau Vidal confirmed that when Heretics made the decision to remove Foxie from Heretics’ VALORANT lineup, it began a discussion with his agent and came to an agreement for the termination of Foxie’s contract saying it would release him “for X amount of money.” Vidal disagreed strongly with the characterization of the org in Foxie’s allegations, however, rebuffing the claims that Heretics had back-tracked on any contract stipulations or agreements it made with Foxie.

Foxie claims Heretics did not pay the agreed-upon fee between agent and org because of two tweets. One was a farewell TwitLonger in which Foxie tagged the VALORANT roster he had played with under Heretics. That roster hadn’t been officially announced yet and the organization allegedly informed him that leaking the roster in this manner damaged or disparaged Heretics, despite Foxie saying the roster had already been “announced by numerous outlets” before his TwitLonger.

In his statement to Dot Esports, Vidal confirmed Heretics considered this leak a primary breach of the agreement between Foxie and Heretics, but fundamentally disagreed that the leak was not-damaging because it had already been reported. Vidal said that leaks of the Heretics VALORANT roster by outside sources were considered speculation as opposed to the leak by Foxie, which essentially confirmed the roster since Foxie had been under contract and possessed inside knowledge of the VALORANT team. In this way, Vidal said, Foxie breached the terms of his contract by publicly disclosing “confidential information against [Team Heretics’] benefit.”

The other tweet mentioned by Foxie was a tier list he made of European VALORANT teams, in which he placed Heretics at the bottom in a tier listed as “Al0rante and friends.” Heretics is the only team in this tier, placed below two empty tiers labeled “Mid tbh” and “Goodnight.” Foxie re-posted an image of this tier list on his Twitter in the thread where he made his public claims against Heretics, allegedly taken from a letter from Heretics’ lawyer describing how the tier list “expressed a derogatory and defamatory opinion” about the team. According to Foxie, he was subsequently informed by Heretics that he had breached their agreement and was “refused payment because of damaging content,” as per the org’s terminology.

Vidal confirmed to Dot Esports that the letter was indeed sent by Heretics’ lawyer, but stressed it was not simply the tier list alone that led to Heretics not paying Foxie’s termination fee due to breach of their contracted agreement.

According to Vidal, the posted tier list was a publicly damaging comment that was taken in tandem with the leak of the team’s VALORANT roster. Additionally, Vidal claimed that the breaches in the non-disparagement clauses in Foxie’s contract termination agreement not only included these remarks, but that Foxie “spent days and weeks talking badly about the org, the teammates, the team, and other things.”

Vidal further clarified to Dot Esports that Foxie’s initial contract had non-disparagement clauses included in it, as do all contracts that Heretics players sign. The contract termination agreement also had similar clauses in it, but nothing “on top of what he had already signed in his previous contract,” according to Vidal.

Vidal concluded his statement by noting that no other player for Team Heretics had claimed to have an issue receiving payment from the org either during their time there or upon leaving the org. “If you are under contract, and you breach that multiple times, you cannot expect to not have any consequences,” Vidal told Dot Esports.

Heretics is set to join one of the premier competitions in the world across all of esports. It will begin play when next year’s LEC kicks off.