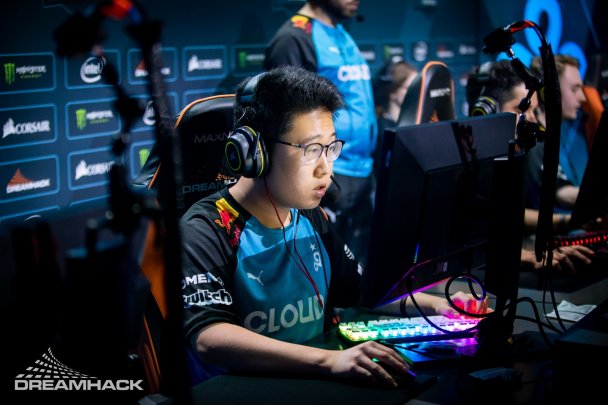 Team Liquid has announced that Joshua “oSee” Ohm would join the team’s CS:GO lineup in time for the 2022 season. oSee had previously played for Cloud9 and Extra Salt, but will now begin his career with one of North America’s most successful teams.

In 2021, oSee was part of the Extra Salt roster that ran the table in NA during the online era. With first place finishes in the Dreamhack Open and ESEA, oSee solidified himself as one of NA’s most promising players. Though unable to compete in Europe where a majority of teams have played, oSee still had an incredible year following C9’s collapse.

With this move, Tea Liquid has begun its rebuild process. Longtime member Stewie2K and more recent additions in Grim and FalleN are all expected to depart from the squad. Stewie2K is expected to join Evil Geniuses while the fates of both FalleN and Grim are unclear.

Rumors spiraled early that oSee was bound to join the roster as the primary AWPer, a role that TL struggled to fill throughout 2021. Other rumors that have yet to be confirmed include Shox’s potential move to the North American squad following his departure from Vitality. For now, Team Liquid’s roster includes EliGe, NAF, and oSee with two current vacancies.

Despite an impressive showing against some of the best teams in the world, Team Liquid had an unfortunate, anti-climatic end to its 2021 season. Hoping re-energize its roster with an infusion of up-and-coming talent, Team Liquid will return after filling out its roster in 2022.