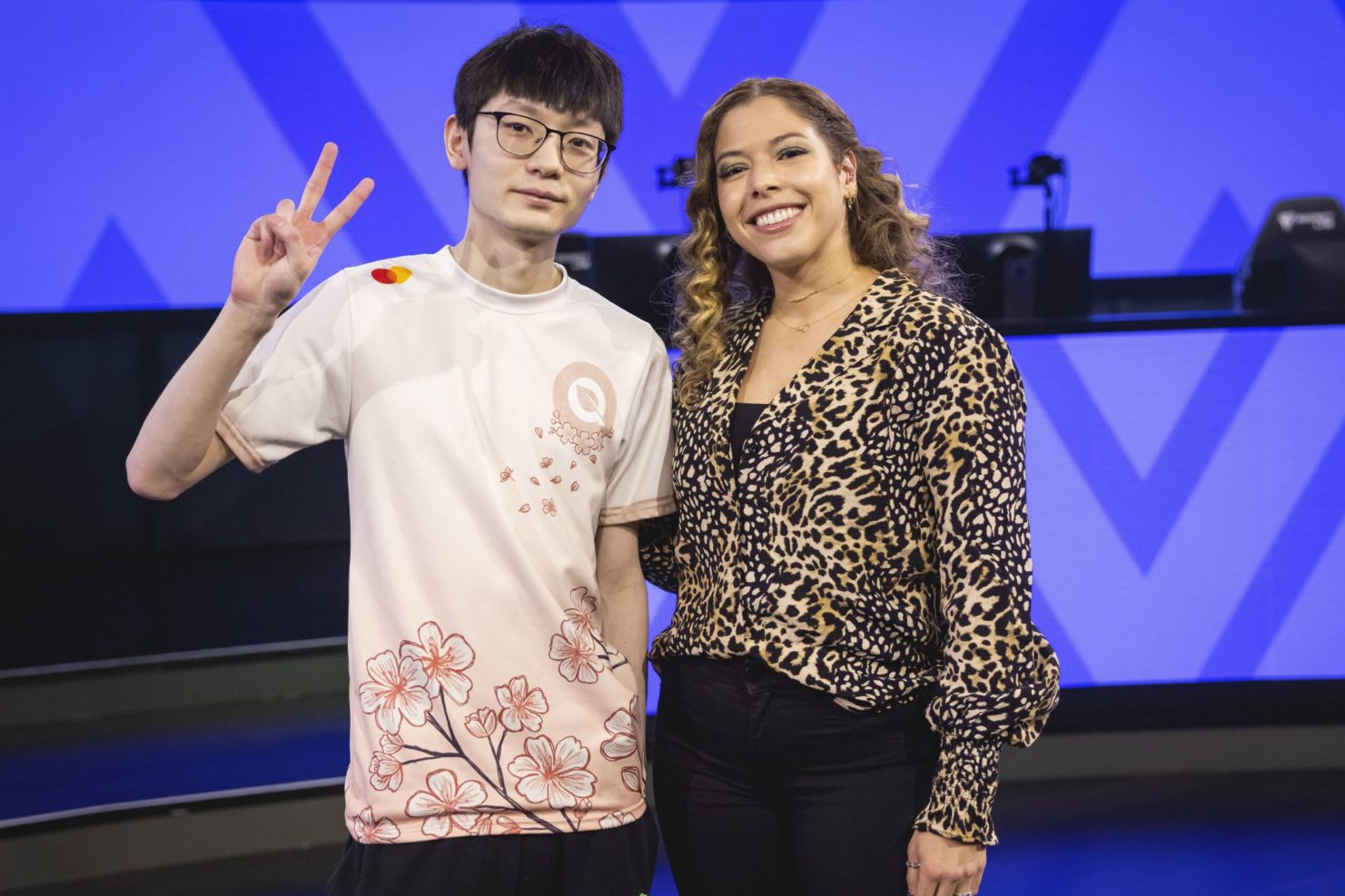 Teams exceeding expectations have defined the start of the 2022 LCS Spring Split, and FlyQuest are no exception. Since the first weekend of the LCS, the team has been battling for the top slot, which they have now taken.

To end their third weekend of play, FlyQuest defeated 100 Thieves in a match where both teams demonstrated great strides but also appeared to have some reservations in closing out the game with leads. FlyQuest now sit on the LCS throne with sole possession of the first place and are the first team to secure five wins in the 2022 Spring Split thus far.

While Toucouille is new to the LCS, he certainly is not new to mages. He once again showcased his diverse champion pool by picking Veigar in the mid lane matchup. With Veigar cages and the hooks from Aphromoo’s Thresh, FlyQuest constantly caught out members of 100T that had spent the first 25 minutes of the game farming a lead. In multiple instances when it seemed FlyQuest had overstepped with their lead, both Toucouille and Aphromoo shifted attention to themselves and let the rest of their carries tear down towers and inhibitors from other lanes while 100T were occupied.

Because of Tryndamere’s unkillable nature, Kumo was fearless in spinning straight into all five members of 100T, even chasing Ssumday under a contested mid lane turret to get a solo kill and walk out alive. This play ultimately gave FlyQuest a Baron that shifted the momentum in their favor and helped them storm through the remainder of the game, awarding Kumo the accolade of Player of the Game for his fearlessness.

Though FlyQuest remained ahead for the latter portion of the game, there were times when they appeared to falter in some teamfights and question how to effectively finish the game. This resulted in the Dragon Soul going over to 100T, but the Thieves also appeared to fear what their enemies could do if they ventured out too far. The ending was determined by one final teamfight, highlighted by Toucouille’s inability to be caught by 100T’s members.

100T remain near the top of the LCS standings, but FlyQuest secure sole possession of first place with this victory. While this may change following the conclusion of Team Liquid’s match against CLG, the success both 100T and FlyQuest have had so far looks very promising for how they will progress throughout the remainder of the split.