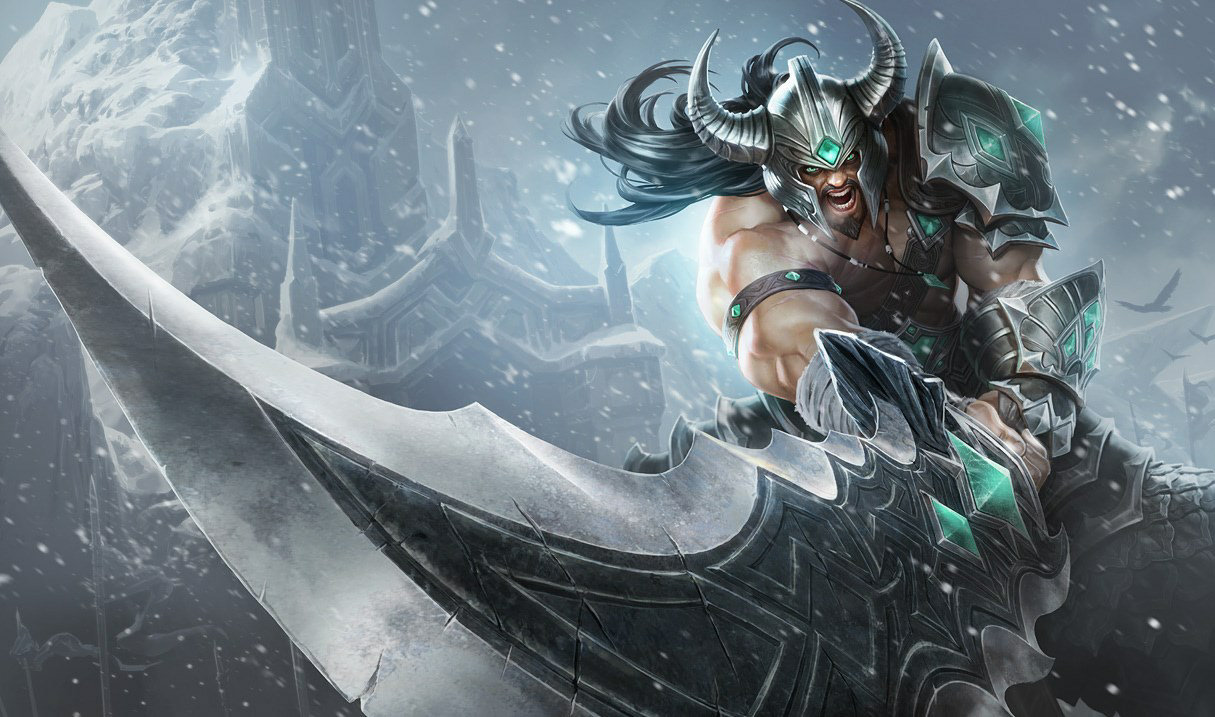 Tryndamere’s early-game pressure could be coming to an end. After a brief vacation, League of Legends Patch 12.6 will be released soon, featuring a slew of improvements addressing champions that have outperformed and underperformed in solo queue and professional play, as well as long-awaited Tryndamere nerfs.

Riot Phlox, designer on the Summoner’s Rift team for League, posted a new patch preview today, documenting the plethora of changes set to release with Patch 12.6 on March 30. This includes buffs to less-popular champions in the top lane, as well as major adjustments to Rengar, who has fallen out of the jungle meta.

Small health buffs to Azir per level are being pushed to help his laning since the Emperor of the Sands often gets punished easily for being hard to master. In the top lane, Darius’ ultimate will do considerably more damage at all ranks, while Jax will be granted some additional base health and damage on his W.

The cougar in the jungle is listed as receiving major buffs this patch, quite possibly bringing her up to speed with other junglers that are overwhelming the meta. Nidalee’s W in human form is having its mana cost reduced at all ranks, and her W in cougar form will have a larger area-of-effect radius, making it easier to tackle camps like Krugs and Raptors. Her human form E can also be cast at a wider range and will have its mana cost reduced at later ranks.

Meanwhile, the cat in the jungle has struggled to make a name for himself in the 2022 season, leaving him to watch other junglers flourish. Therefore, Rengar is getting extensive changes in Patch 12.6, modernizing his passive and providing him with more critical strike damage. Most notably, Rengar’s E and ultimate will grant true sight of targeted enemies, as well as additional sight of a small radius around them, keeping this jungle assassin aware of the danger lurking around his prey.

One champion that has taken over the jungle at the expense of others is Hecarim, who has appeared in increased amounts in both solo queue and professional play over the past month. To mitigate his presence, his Q and E damage are being decreased greatly at later ranks in Patch 12.6, opening some opportunities for counterplay.

Tryndamere, who has been a must-pick in the top lane for months, makes it so that counterplay is often difficult when he gets ahead. To slightly reduce his power but maintain his overall identity, the cooldown reduction granted to his E is being shortened, while his ultimate will have an increased cooldown at early ranks.

Players can look forward to testing the champion changes accompanying League Patch 12.6 on the PBE soon. This patch is set to release on the live servers on March 30, but it may look different since this patch preview specifies tentative changes.