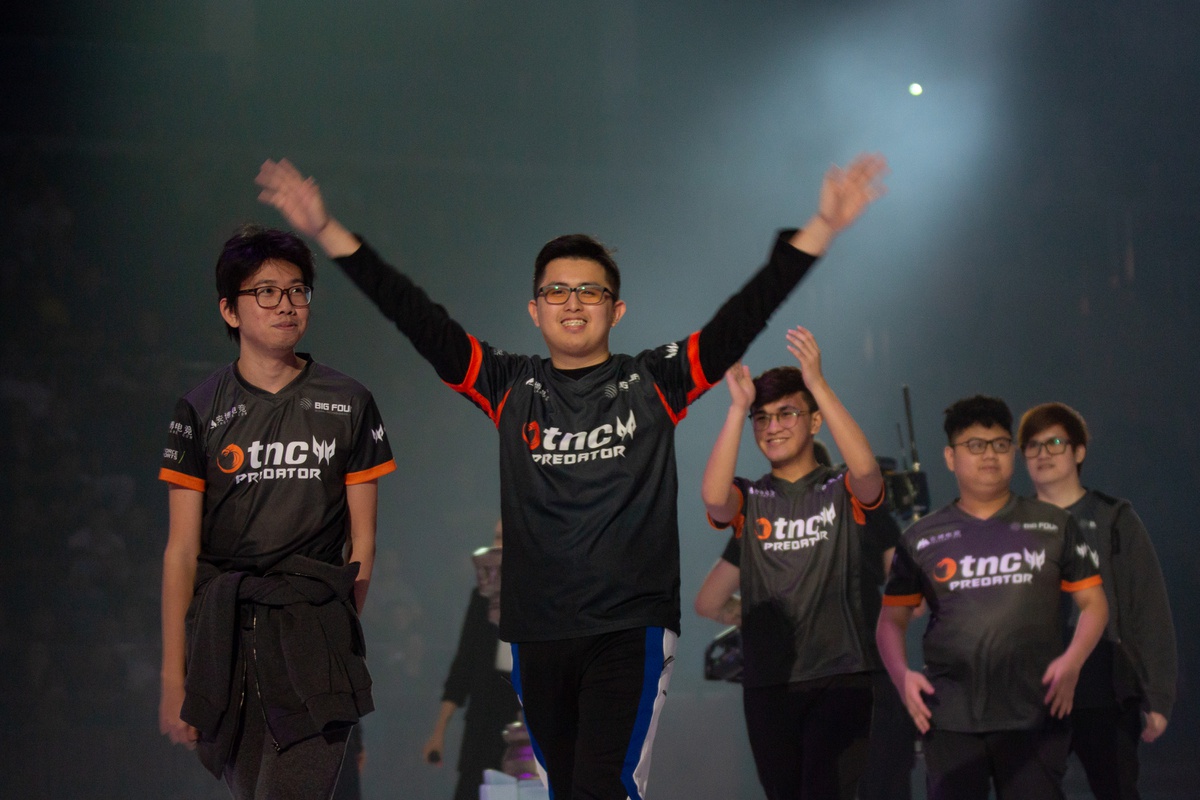 TNC Predator is shifting away from its prior strategy of focusing on rising Dota 2 talent in favour of a more normal mix of players with varying degrees of experience, signing Jun “Bok” Kanehara and Juan “Carlo” Manalo to complete its new lineup.

This shift in approach follows a poor showing from the previous roster, which saw the team relegated to Division II in the 2022 Dota Pro Circuit’s Winter Tour.

Bok is a seasoned veteran who returns to TNC after a brief stint away from the team. He was released along with the rest of TNC’s 2021 lineup back in September after the squad failed to qualify for The International 10.

Carlo is joining the team after playing the Winter Tour with Execration, though he left the team on Jan. 23 once the regional league ended. He is now reunited with Yuri “Yowe” Pacaña on TNC, with the duo having played together for almost the entirety of 2021 on Execration’s previous squad.

Yowe and Levi “YoungGod” Lagaret make up the TNC’s young core behind veteran captain Febby, who the team hopes can help lead this new roster back into SEA’s Division I during the upcoming DPC Tour.