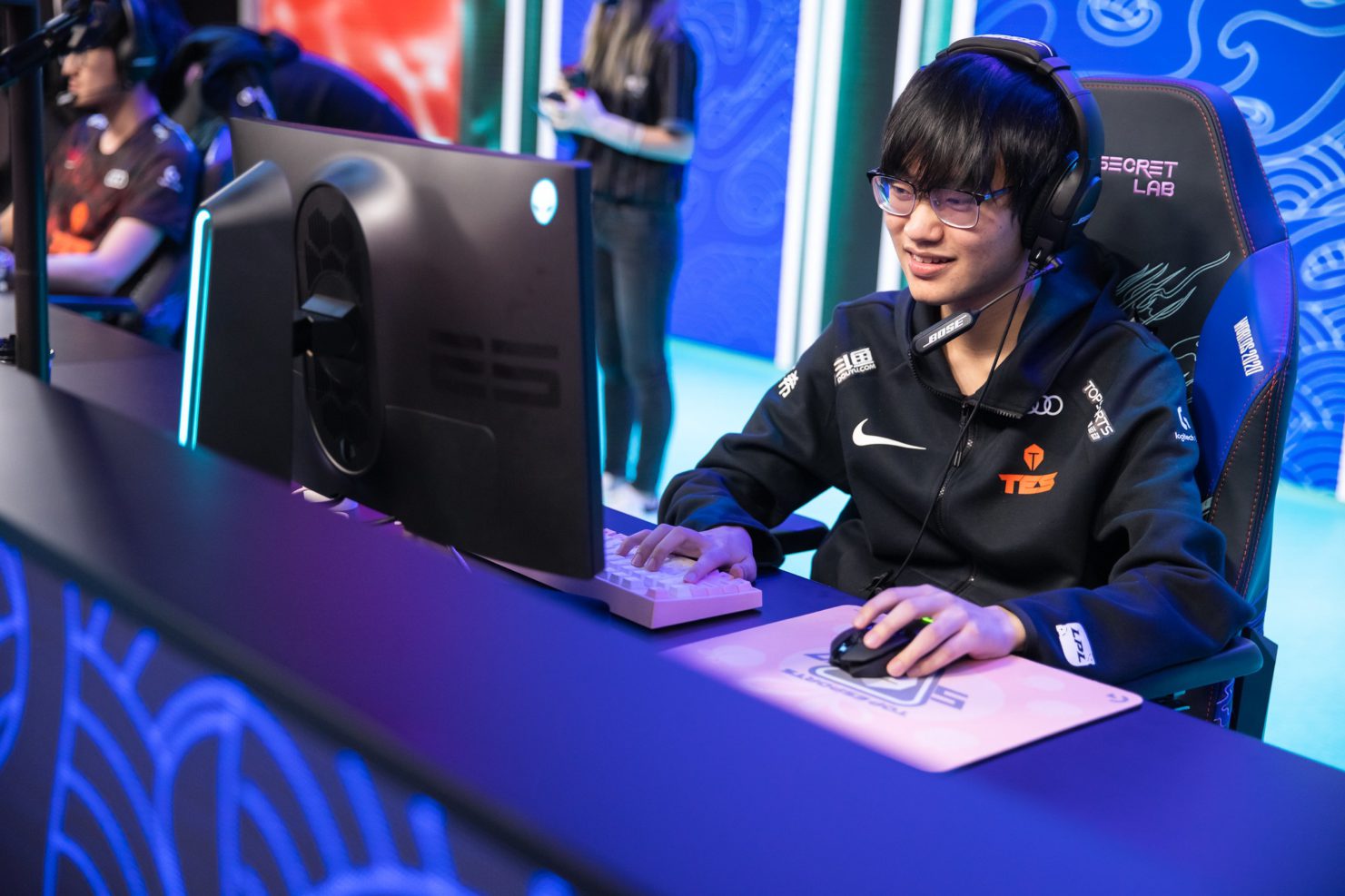 Yesterday marked the conclusion of the Summer Splits for all four major League of Legends regions, as Top Esports’ Knight won the KDA title for the 2022 Summer Split. Knight had the only double-digit KDA among qualified players worldwide, and his final KDA of 10.0 was the greatest of any player throughout the League’s major geographic areas.

This summer, Knight played 38 total games for Top Esports, posting a combined scoreline of 183/42/239, according to League stats site Games of Legends. While more players around the globe outranked him when it came to kills and assists, it was Knight’s impressive mark of 1.1 deaths per game that allowed him to surpass all other players in the world in the KDA department.

The champion that Knight found the most success with this summer was Taliyah. He played the Stoneweaver five times this split, winning all five games and earning an individual KDA of 19.3 with the champion, according to Games of Legends.

Beyond Knight, the next-highest KDA in the world this summer belonged to Evil Geniuses support Vulcan, who posted a KDA of 8.72 this split. Team Liquid mid laner Bjergsen was right behind him with a KDA of 8.68. Bjergsen was 0.04 points off from winning North America’s KDA title in both the Spring and Summer Splits.

In Europe, G2 Esports’ bottom lane duo of Targamas and Flakked ranked first and second, respectively, in the LEC’s KDA race while Gen.G teammates Ruler and Chovy took first and second place in the LCK. The Spring Split’s worldwide KDA king, Fnatic AD carry Upset, finished with a mark of 5.7 this summer, a full 10-plus points lower than the stunning 16.5 number he put up in the first half of the year.

As for Knight, he’ll return to the LPL stage on Aug. 22 for Top Esports’ fourth-round Summer Split playoff matchup. Because Top Esports finished first in the LPL Summer Split, they earned three byes, slotting them deep in the league’s postseason bracket.