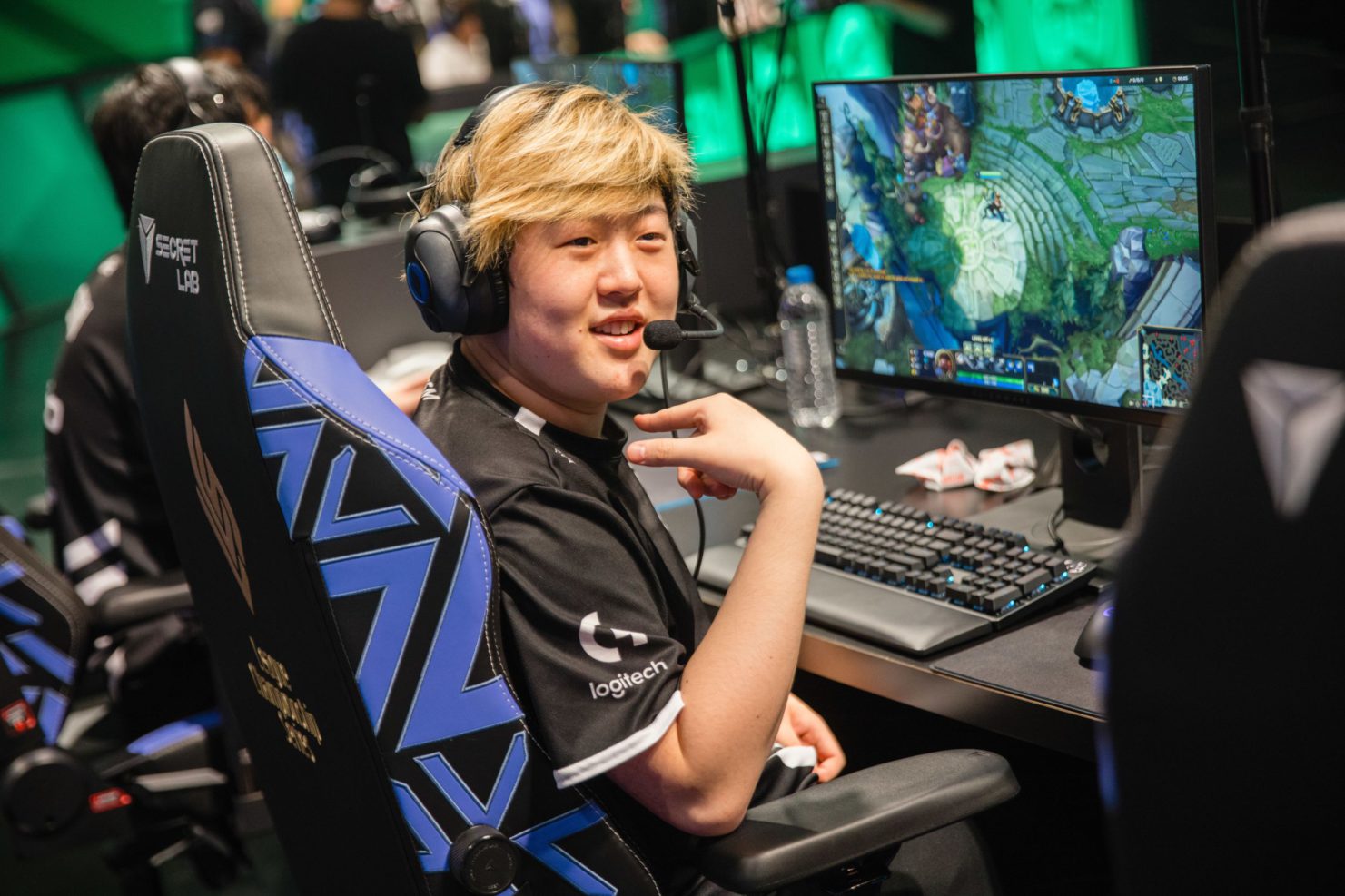 And that happened after one of the most tense spring matches to date. TSM cemented the worst start in the organization’s League of Legends history by losing the first four games of the 2022 LCS Spring Split after a barn burner of a loss against Golden Guardians today.

Granted, TSM have kicked off splits rather slowly before. For example, during the 2021 Spring Split, the team lost their first two games of the opening weekend but picked up a victory in the third and final match of the superweek. This is, however, the first time TSM failed to record a win in the first two weeks of a season.

This year has brought a very different look for TSM, though. In previous iterations, the storied organization has always chosen to sign multiple big-name free agents during the offseason to gather a formidable superteam built for both domestic and international success. Players like SwordArt, PowerOfEvil, Zven, Mithy, Kobbe, and YellOwStaR have all joined their ranks at one point in their career.

Although the lineups have found varied success in North America, this tactic hasn’t worked at all for their play at events like the Mid-Season Invitational and the World Championship. Ever since their quarterfinals appearance at Worlds 2014, TSM consistently dropped out of global events in the group stage.

For 2022, TSM has opted into a fresh lineup led by their young superstar jungler Spica, bringing in two rookies from the League Development League in China. Keaiduo and Shenyi are young, inexperienced, and will need plenty of guidance as they make their major region debut with one of the most scrutinized orgs in the league. Fans might want to exercise a different type of patience with this version of TSM, since this is one of the first times in recent memory that they’ve taken such a risk.

In the meantime, fans will have to wait and see if TSM can pick up that elusive first win next week when they face off against Immortals and Cloud9.