TSM is Down to Four Players in VALORANT While Wardell Leaves 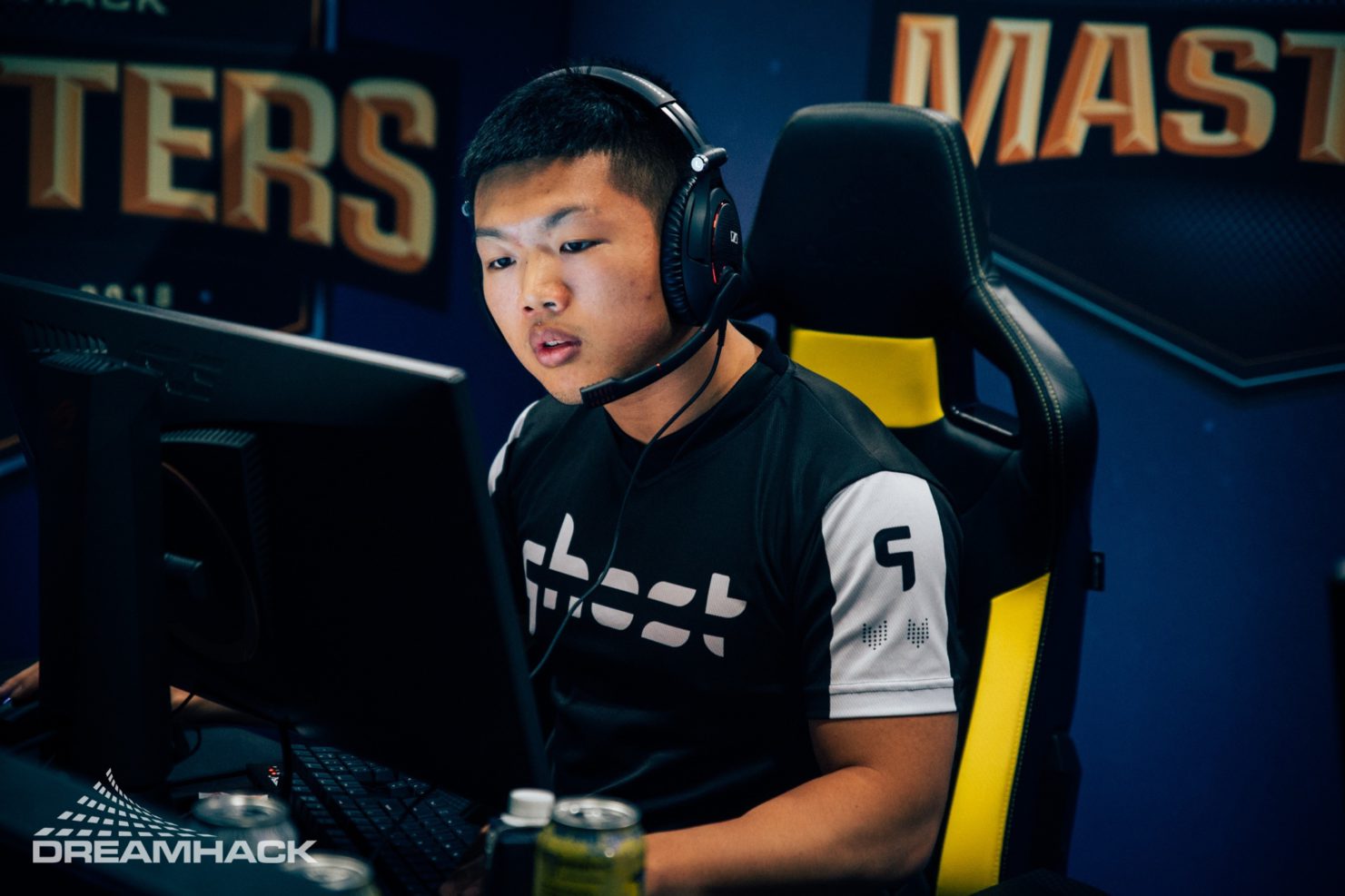 TSM stated today that Matthew “Wardell” Yu will no longer be a part of the VALORANT lineup. The squad is preparing to relocate to Texas, where they will practise and compete together, and the 23-year-old has refused to move.

“VALORANT is incredibly important to TSM,” the organization said. “We’ve been a part of it since the start and we’re determined to build a championship-winning roster. This takes commitment by all players, alignment with a competitive vision, and the desire to work together to take the team to the next level.”

Wardell had been a part of TSM’s lineup since the North American organization entered the professional VALORANT scene in May 2020. During his stint, he was always one of the best players on the roster and helped them win tournaments such as North America VCT Stage Three Challengers Two in August 2021, T1 x Nerd Street Gamers Showdown in June 2020, and the FaZe Clan Invitational in August 2020.

“Thanks for pulling me out the gutter and giving me a brand new life, won’t ever forget that,” Wardell wrote on Twitter, possibly referring to when he switched from CS:GO to VALORANT in 2020. At this time, it’s unclear if he’s a free agent or if he remains contractually bound to TSM.

With the departure of Wardell, TSM’s VALORANT lineup has been depleted to Yassine “Subroza” Taoufik, Aleko Gabuniya, Corey Nigra, and Daniel “Rossy” Abedrabbo.