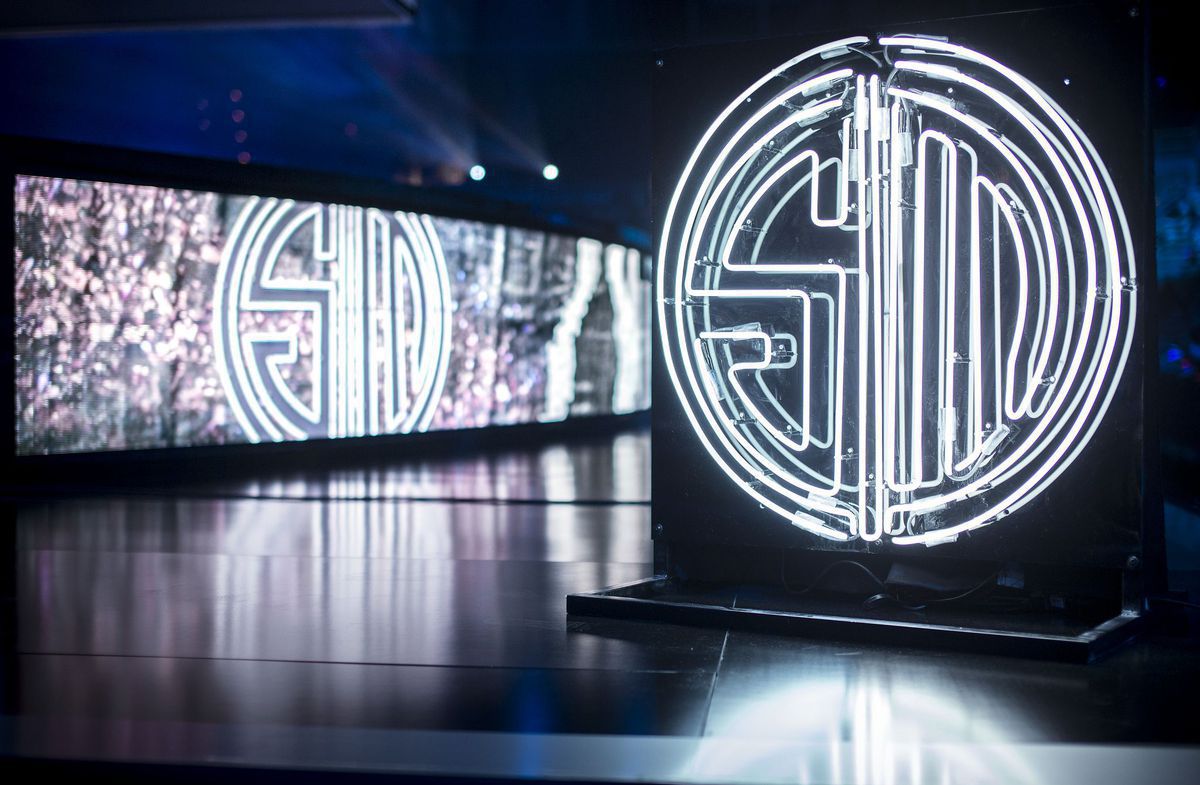 The additions follow weeks of trials with several different players, including Eric “Kanpeki” Xu and Austin “Neon” Hedge, according to sources. GMd will likely make his way to Austin, Texas to compete alongside the rest of the team.

Seven has arrived in Texas, he said on Twitter today.

TSM recently parted ways with Matthew “WARDELL” Yu and Aleko Gabuniya, who have both yet to find new teams. WARDELL was previously linked with a move to 100 Thieves but the deal did not go through, according to sources.

TSM recently failed to qualify for the first stage of the North American VALORANT Champions Tour Challengers One, which concluded last month with The Guard as the victors. Most recently, TSM were defeated by Built by Gamers in the fourth round of the lower bracket in the second open qualifier on Feb. 6.

TSM’s next chance to qualify for the second stage of VCT Challengers will begin in May with an open qualifier.