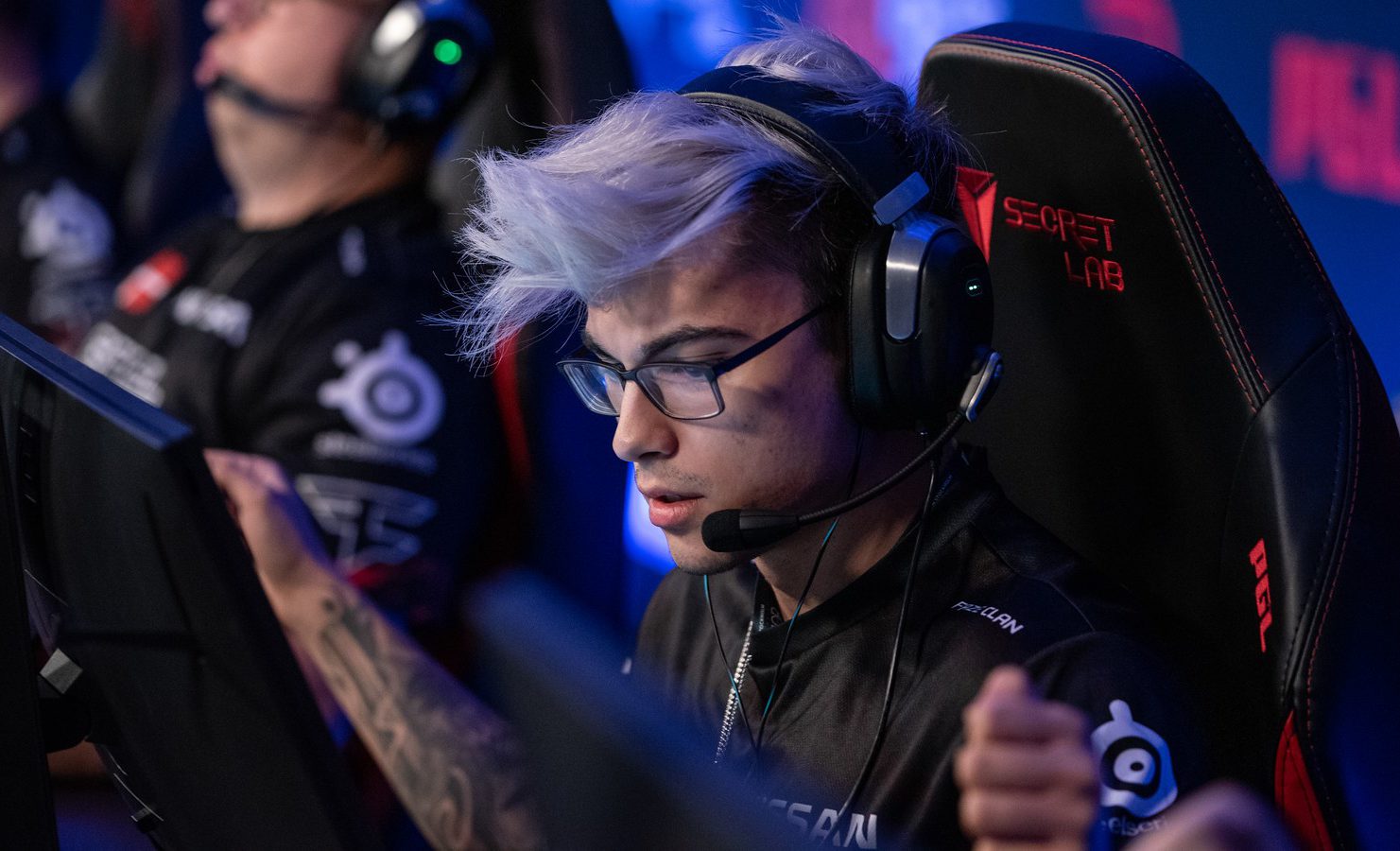 Following yesterday’s IEM Cologne 2022 final between FaZe and Natus Vincere, the Canadian raised his fourth significant trophy of the year. The footballer discussed his country and his team’s accomplishments with Dust2.us after the victory.

Twistzz has been playing for FaZe since January 2021, but he still sees himself as a North American representative, despite recent success with his European teammates. “As long as NA want me as a representative, I’ll proudly represent the North American scene,” he said. “I do play for an EU team but we all represent our own countries on this team and that’s the best part.”

The Canadian is one of a few North American players to achieve Major trophies in CS:GO. Before joining FaZe, he was a key part of Team Liquid for over three years, with whom he won numerous big trophies as well, including the Intel Grand Slam season two.

Twistzz is now just one event away from securing the fourth season of the competition and will have a total of six opportunities to do so. Although it’s FaZe’s main goal for the next season, “it’s still going to take a lot of work,” according to Twistzz.

The team return to action with BLAST Premier Fall Groups 2022 on Aug. 19.