Two Popular Casters Are Coming Back to The Call of Duty League: Maven & MerK 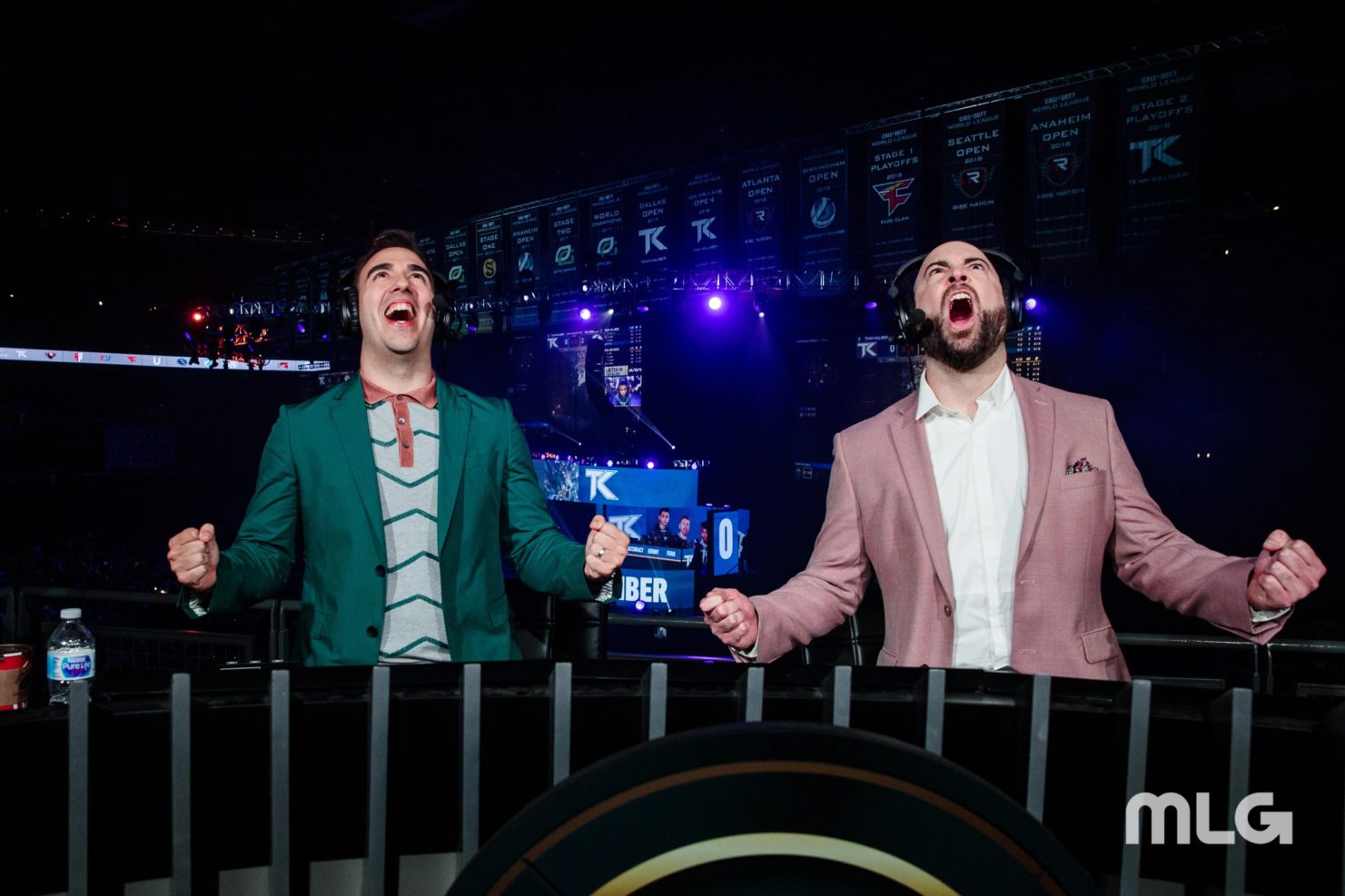 Maven and MerK, one of the premier casting duos in Call of Duty esports, will be making their return to the CDL, league general manager Daniel Tsay announced today during a community update video. MerK and Maven will be a part of the CDL’s biggest events, such as the Majors, playoffs, and the end-of-season CDL Championship.

Tsay said the pair were always a part of the league’s plans, but ongoing negotiations prevented it from addressing their noticeable absence until now. This contradicts Maven’s claim in January that he had not “even received an offer” just before the Kickoff Classic. MerK said on the same day that he and Maven were “in the dark” when it came to their future working with the league.

Maven and MerK had been a consistent presence on Call of Duty esports broadcasts for years before the 2022 season. The pair became full-time partners in 2018 after CouRage’s transition from casting to content creation.

In the second CDL community update today, Tsay also announced the introduction of a Rookie of the Year award. Additionally, Tsay revealed that objective ticks will replace kills as the tiebreaker to decide which team will play defense in round five of Control. The league is also analyzing potential new maps, naming Casablanca as a possible addition depending on how further testing goes.

The full video is available on the CDL’s YouTube channel. The league’s first Major of the season will begin tomorrow at 2pm CT.