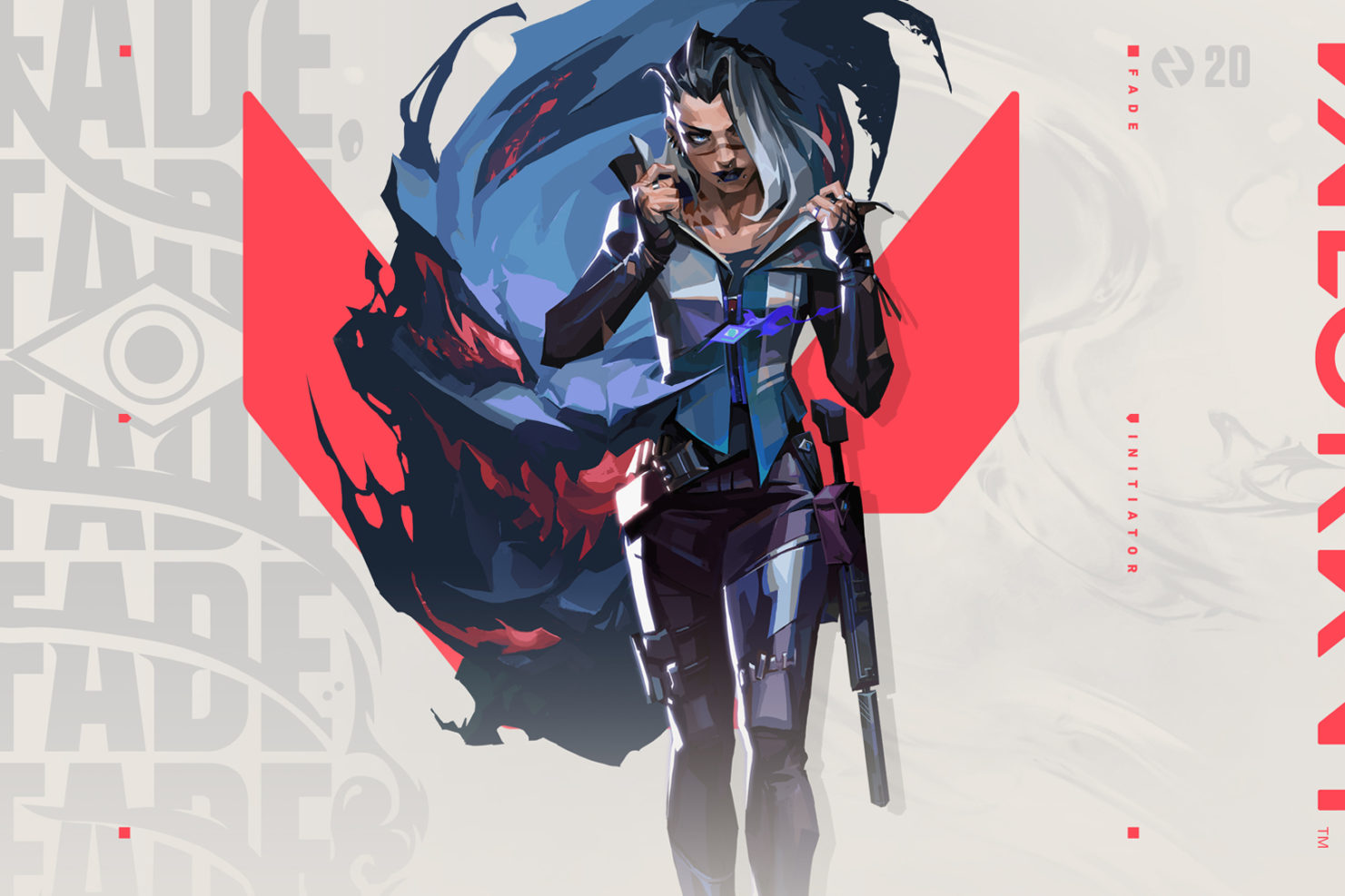 Developer Riot Games stated today in the patch notes that the forthcoming VALORANT patch will include a mute function that disables any conversation from your teammates when you’re trying to win a clutch.

The feature will utilize a keybind and will be under ‘Team Voice Clutch Mute Keys’ in the communication settings. This keybind will mute all voice communication from your teammates and party members.

An icon will appear in-game to show that the keybind is active. It can be toggled off with the same keybind.

This “clutch mute” feature has been introduced to ensure players can quickly mute their teammates without having to pause their game to mute players manually. Players will be able to “focus during clutch moments,” Riot said.

This keybind will be useful for players that may want to listen to their teammates but only at certain points during the game. Prior to this update, players could disable voice chat entirely in the settings.

But this system could be used for players who want some peace and quiet when they’re playing VALORANT. Some players abuse the voice chat system and players may want a quick solution rather than heading to the settings and having to pause their game in the process, which could lead to them losing the round.

VALORANT patch 4.11 is set to release soon and will likely be out later today for those in North America and subsequent regions will receive the patch at a later date.