VALORANT Will Soon Have A One-vs-One Game Mode 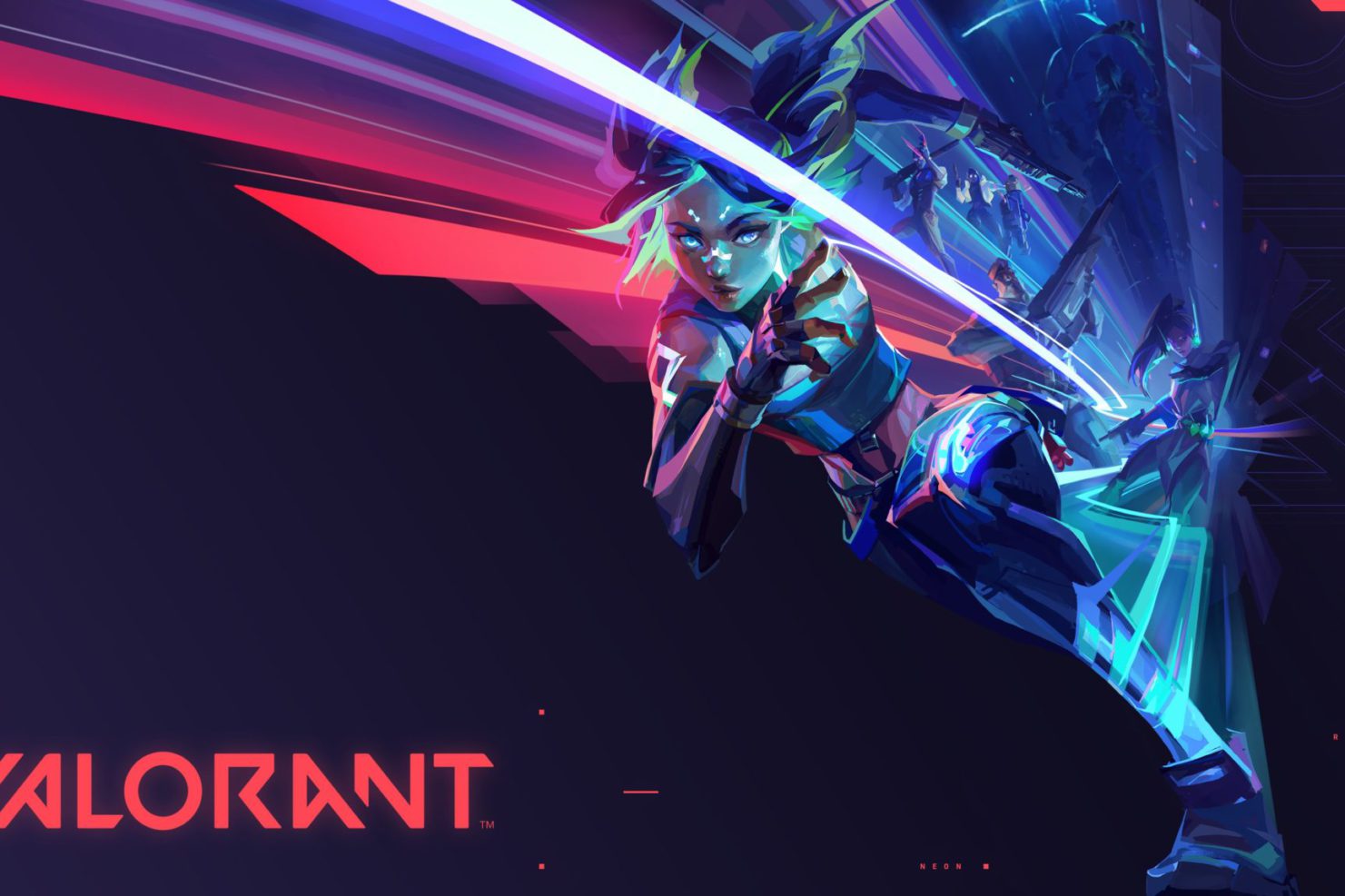 According to a tweet shared by ValorLeaks, the much sought one-vs-one game mode may be added to VALORANT in the future. It’s unclear how this mode would work. In a similar fashion to deathmatch, it’s possible the developers could choose to deactivate abilities to favor aiming skills. It could also take place in specific parts of existing maps, or even have its own dedicated ones. But this is pure speculation.

One-vs-one modes are often requested by fans of tactical shooting games—and VALORANT is no exception. Frequently, threads appear on the game’s subreddit, with players asking for this mode to be added to the game.

Riot has been experimenting with many different time-limited game modes in VALORANT since its launch, such as Spike Rush, Deathmatch, and Snowball Fight. Since a one-vs-one game mode is a popular request from players, there’s no doubt the team has already considered the possibility of adding it to the game in the future.

This game mode is only in development according to the leak, though, so it can be subject to changes. It also might never see the light of day. It all depends on the results of the preliminary tests in the development team.