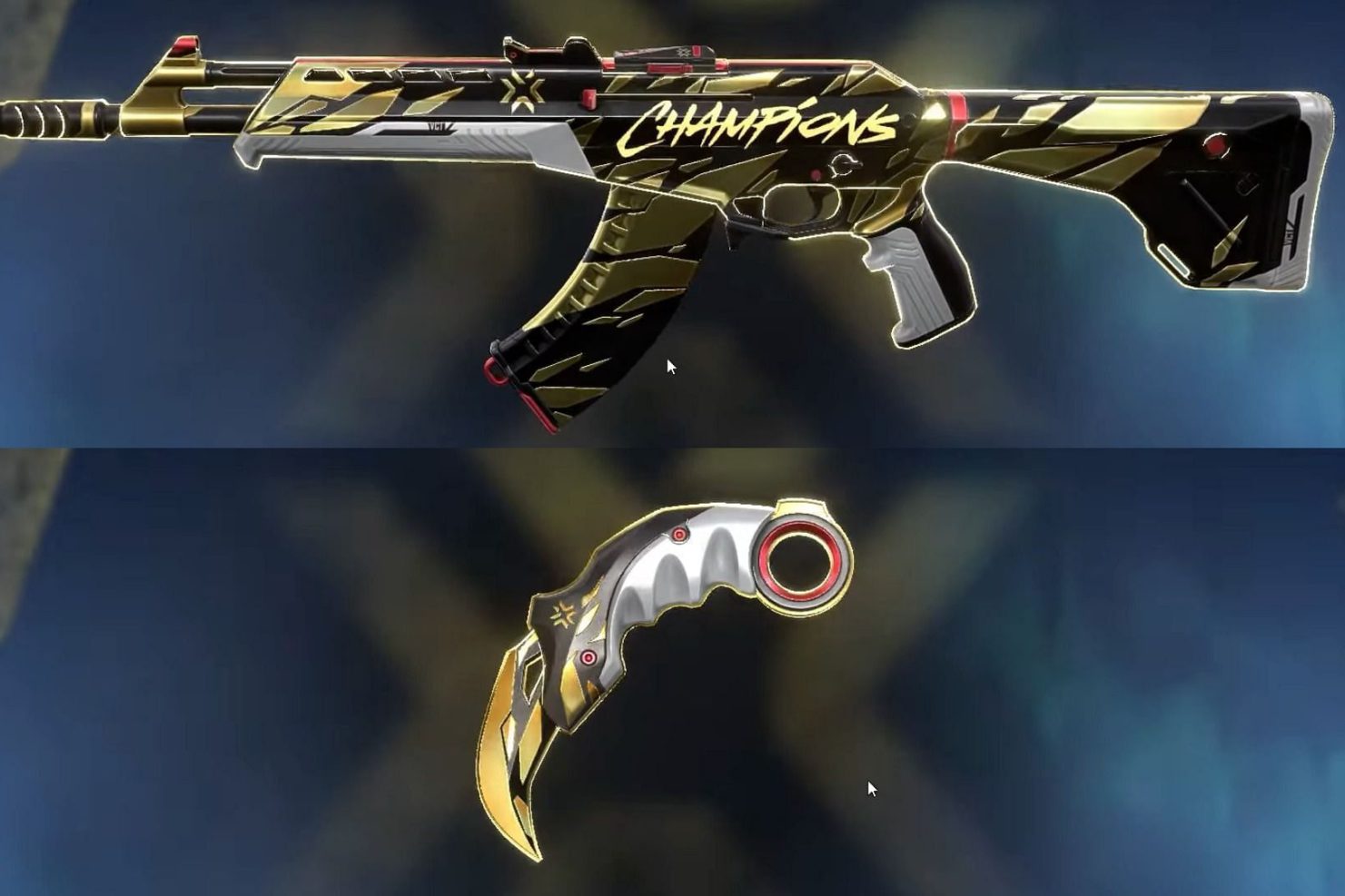 The VCT Champions skins bundle, which was published alongside the commencement of the Champions competition, has raised almost $7.5 million, according to the VALORANT Champions Tour Twitter account. This large sum of money, which was donated for the skins and the entire bundle, will be distributed among the qualified teams and will make up the majority of the prize pool.

Though this incredible level of fundraising has already been achieved, players can still purchase the skins and contribute to the growing prize pool. The Champions skin bundle will leave the VALORANT store on December 13th.

This fundraising update has sparked conversation around how prize money is distributed among teams and players. If this prize money is evenly distrusted, each team would receive approximately $450,000. This does not mean that players will directly receive this money, as contracts often see the player’s organizations take a portion of the prize earnings in exchange for salaries.

While many have been critical of this and demand that players see the profits made from this skin line, others have differing opinions. Popular content creator for VALORANT and Overwatch, SideShow, explained that this should be seen as an ‘investment’ into the scene, one that showcases the massively dedicated playerbase of VALORANT. This money being infused into organizations instead of players could also spark further development of players and teams.

While the disbursement of these funds will vary based off the team, the Champions skin line is a testament to the growing popularity and future of VALORANT esports, raising an impressive amount for its first world championship.