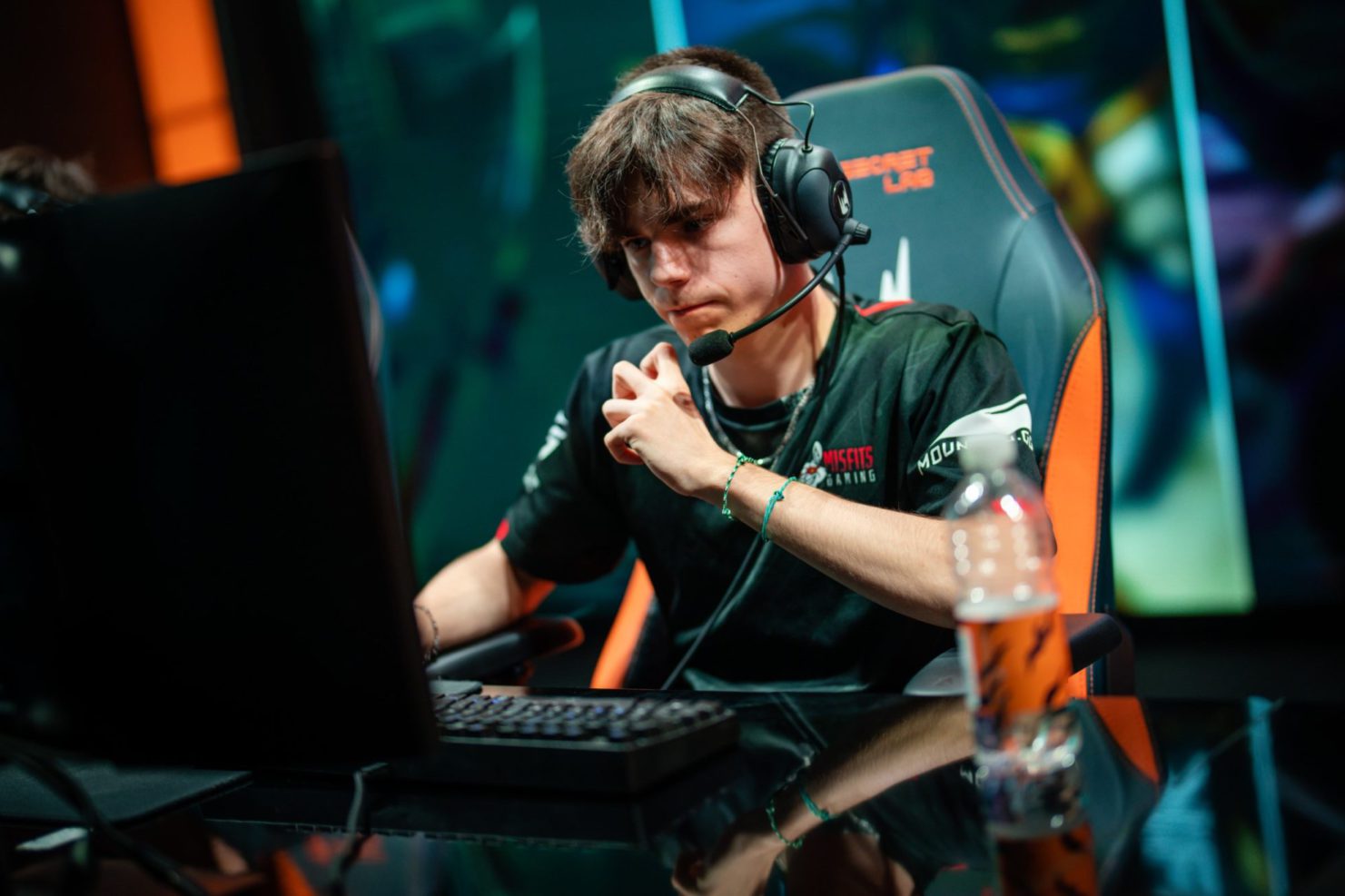 As we look ahead to the LEC Spring Split playoffs in 2022, Misfits Gaming’s young phenom Vetheo has emerged as a new leader in Europe’s mid-lane talent pool. According to Oracle’s Elixir, the 19-year-old leads all LEC players with 34.3 percent of his team’s total kills this season. The 19-year-old is a fast-rising sensation in Europe.

The French star was a standout member in Misfits’ road to the postseason after quickly becoming one of the best players in the league. Not only does he lead the league in kill share, but he also has the most kills, the fifth-highest KDA, and the third-most damage of any player in the LEC. His talent and performances throughout the spring were essential to his team’s success. Misfits finished with an impressive 12-6 record.

Vetheo also had a diverse champion pool this split, with 11 unique champions played over 18 games. Long gone are the days when he was only known most for his exceptional Zoe play. With champions like Sylas, Yasuo, Akali, Viktor, and Syndra in his repertoire, he can fit into multiple team compositions with ease.

His trusty partner and rookie jungler Shlatan was also a huge help throughout the split, providing Vetheo with valuable pressure to give him room to scale up toward the mid-to-late game. Once Misfits got to this point, their well-coordinated teamfighting and Vetheo’s mechanical skill were put on display as he’d rip through skirmishes.

Looking ahead, Vetheo and the rest of Misfits have their hands full with the No. 1 team in the region: Rogue. It’ll be their first true best-of-five test as a unit this year and should give fans a good look at their potential as leaders in the European League space.

You can watch Misfits in action when the 2022 LEC Spring Split playoffs begin on March 25. For more esports news, click here.