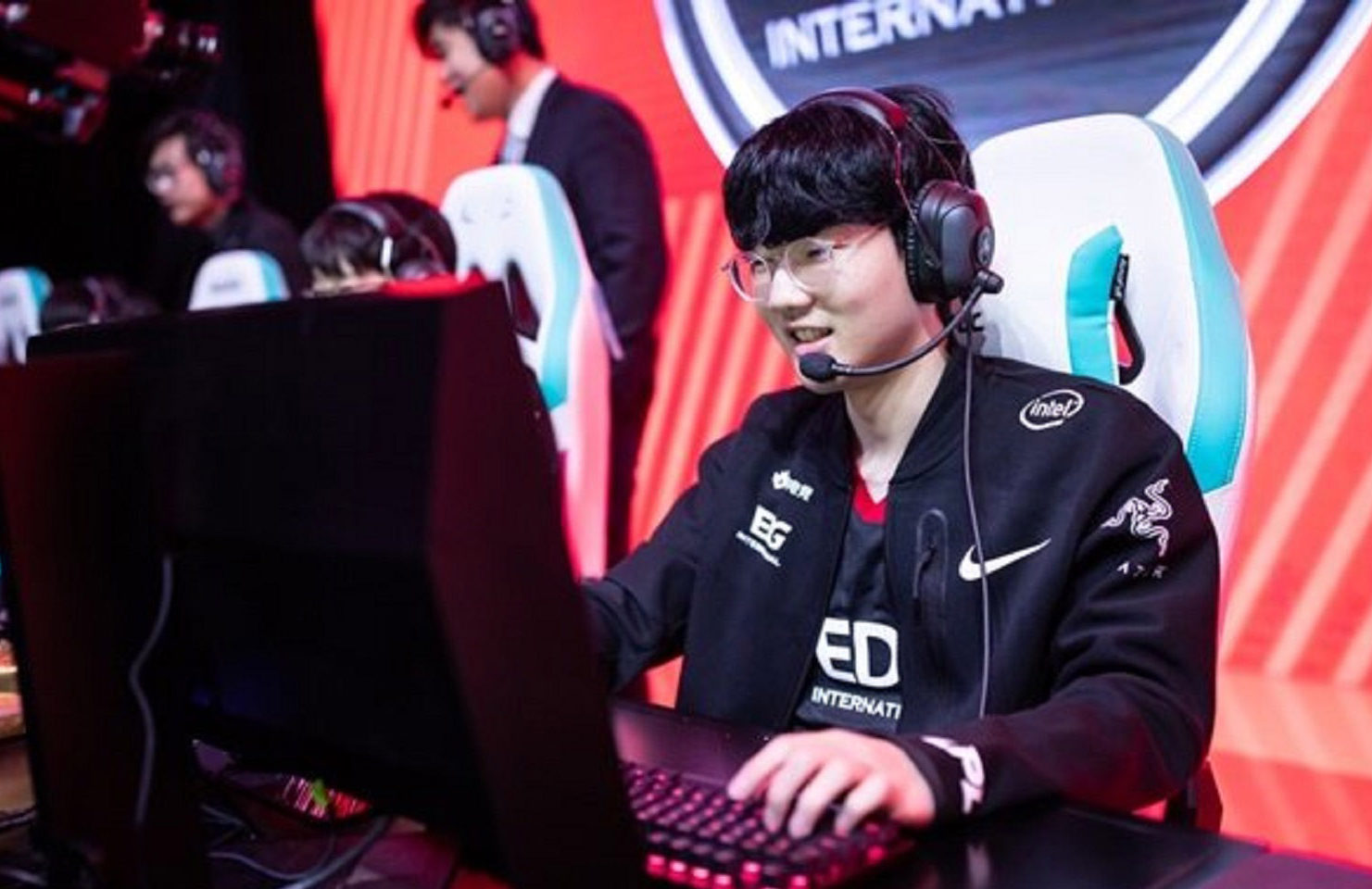 LNG Esports once again failed to convert their early-game advantage into a victory in this series. However, EDG should be commended for their gameplay in this series. They rallied to win the first game, and they maintained that momentum into the second game, defeating their opponents.

Being 6-6 before the start of today’s League of Legends series, LNG looked to try something new. Their draft for the first game was unique as Tarzan picked up Skarner for the jungle. The first half of the match was in their favor as LNG built up a sizeable gold lead with the help of early game kills against EDG.

The match shifted after LNG lost the teamfight for the Hextech Dragon. From there, EDG steamrolled as they capitalized on the mistakes being committed by LNG. With his 7/4/10 KDA, Viper’s Kalista was the MVP as he just demolished the LNG lineup in the late game.

EDG looked more poised in the next game. Better rotations, coordination, and shotcalling helped them win teamfights throughout the game. While LNG did win a teamfight around the dragon pit and killed off four EDG’s champions, they were not able to capitalize on it.

Viper again proved to be the keystone that helped EDG make quick work of LNG in the late game. His fed Apehlios went 6/1/8 by the time LNG’s Nexus was destroyed.

Today’s win shows us that EDG still has a nice shot at the 2022 LPL Summer Split. Their next matchup will be against Rare Atom on July 30, starting at 3.45am CT. After back-to-back losses, LNG will look to secure a win in their next match against Team WE. It will be held on July 31 at 6am CT.