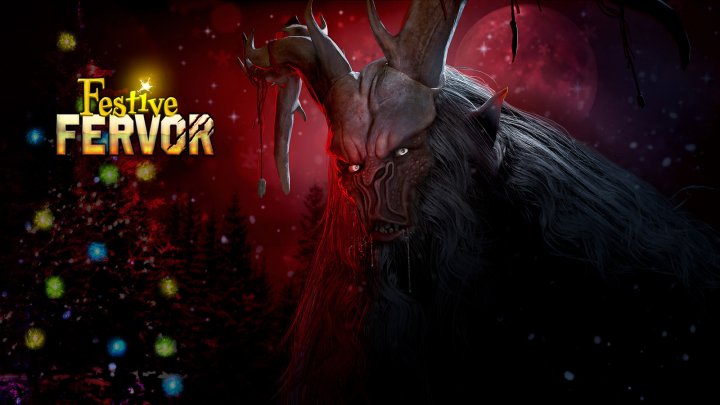 The Krampus event, which featured the mythological holiday creature roaming the map and annoying, attacking, and even killing people, was added to Warzone Pacific less than a week ago. Fans were dissatisfied with the event, which they found tedious and even game-breaking rather than delightful, so the makers opted to dial it back a notch.

Raven Software, who are currently developing Warzone, posted a list of fixes for the event, which will be considerably toned down. They’ll be nerfing the health of Krampus by a big margin, making it easier to take him down and shake him off. Raven Software also addressed one of the biggest complaints against Krampus, which was that he could appear in the final stages of the game. That won’t be possible now, as he won’t appear after the 4th circle.

Fans have been praising the developers for pushing the changes to Krampus, but criticism towards the developers hasn’t exactly gotten milder. Call of Duty Warzone has been suffering quite a few problems, especially console players, who have been getting errors and are sometimes even unable to access the game at all. Here’s to hoping the developers are quick in addressing these issues as well.