What Kind Of PC Do You Need To Run VALORANT Effectively? 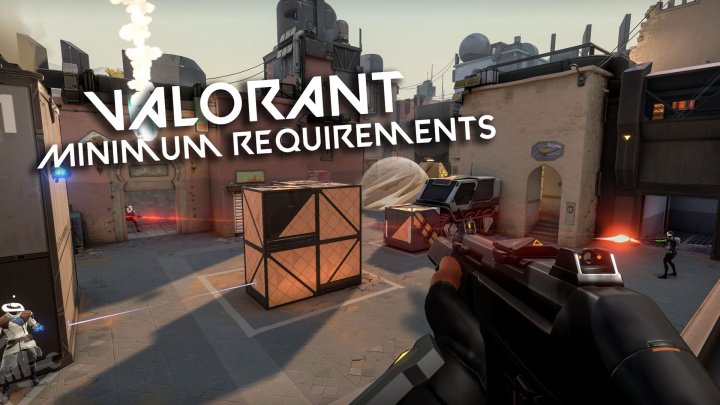 Contrary to popular belief, VALORANT does not necessitate a particularly powerful computer and does allow for a large number of players to participate, which is part of Riot Games’ design philosophy. Let’s have a look at the game’s basic requirements.

These requirements aren’t all that high looking from a current-gen perspective. Even low-end PCs will be able to run the game. In a twitchy shooter such as VALORANT you’ll have a lot of things going on at the same time however, and spotting some of the smaller things might net you an advantage. Riot Games Did share their recommended specs as well.

All in all, playing VALORANT is very affordable and you’ll be able to run it comfortably on most systems. If you’re looking to step up your game and go for the 144+ FPS experience, you’ll need some better gear, however.