Who Is Going To Be VALORANT’s First World Champion? 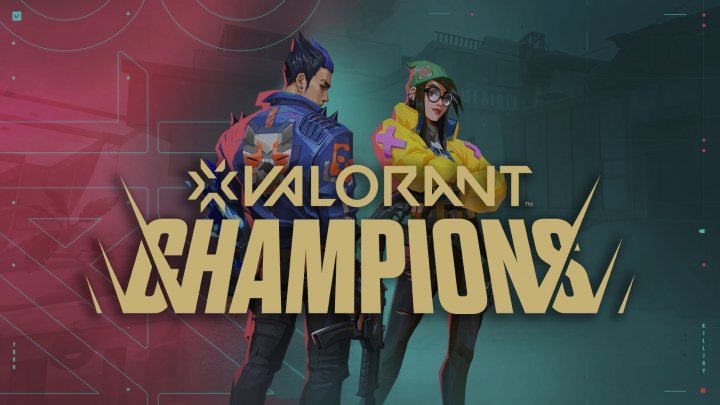 VCT Champions marks the first climatic international event in VALORANT’s history, but who will get the title of the first champion?

VCT Champions is set to crown the first World Champion in VALORANT esports history. 16 teams will meet in Berlin to compete in the single biggest event in VALORANT. Each team has proven themselves to be at the top of their regions, though only one will remain by the tournament’s end.

With stiff competition abound, these are the favorites going into the climatic VALORANT event.

The three favorites in this tournament are teams that have proven themselves all year long. After a dominate showing in Masters Berlin, Gambit are the reigning champions going into VCT Champions. nAts has proven himself to be one of the strongest individual players in the world, backed by an equally skilled supporting staff.

Team Liquid and Sentinels have both had their shortcomings at various points throughout the year though have shown their resiliency time and time again. Liquid have seemingly bolstered their ranks with the addition of Nivera, ScreaM’s brother. With this young gun integrated into the roster well already, it seems that TL could see a resurgence.

Sentinels were the first team to qualify for the VCT Champions events. Once widely considered the best team in the world by far, their sudden fall from grace may quickly turn around. The individual prowess of this team along with its immense experience makes the team a threat for the crown.

These five teams have all qualified for international events before, though have largely failed to make their mark. Envy notably made the Masters Berlin finals, though were quickly swept by Gambit. For their first international event it was quite an impressive showing, though primarily faced their domestic rivals throughout the tournament. To make a more lasting impact, Envy will have to show more against stiffer competition.

Fnatic similarly made the Masters Reykjavik finals by running through the lower bracket gauntlet though were halted from clearing final obstacle against Sentinels. With middling results since then, it is difficult to say whether or not the European squad will live up to its previous results.

Vision Strikers, Cloud9, and Acend are all making their second showing internationally. All three teams have respective star players though have proven themselves incredibly fallible. To truly break away, these teams will need more than just one-off results.

The lower half of the power ranking includes those who have both made several international tournaments and those making their debut. Teams such as Crazy Raccoon and KRU are well acquainted with the international stage. Though these teams have shown improvement from one event to the next, they have largely failed to take the next step.

The Group C lineup appears the most likely to produce a ‘Cinderella’ story. Though top heavy with the presence of Gambit, either Team Vikings, Team Secret, or Crazy Raccoon will at least make up one of the qualifying teams for playoffs. This is an incredible opportunity for one of these teams to finally get their shot to make a deep run.