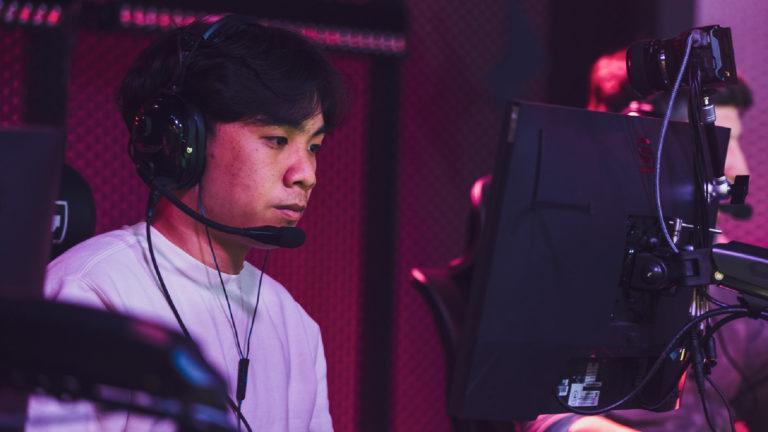 A top-two finish in the NA VCT Stage Two playoffs was guaranteed as XSET defeated FaZe Clan in the lower bracket final after a lengthy series. With the victory, XSET earned a spot in their very first international VALORANT competition and will now represent North America at Masters Copenhagen.

Starting on Split, FaZe found early momentum off their favorite play in the second round force, and frequently tested XSET’s defense with fast executes. Some great first half performances from both dicey and BcJ led to a back and forth half, with XSET taking a 7-5 lead at half-time. FaZe, who’ve struggled in second halves this playoffs, came out firing on defense, as supamen stepped up with some huge rounds. XSET kept it close, but ended up falling 13-11 on one of their heavily favored maps.

FaZe opened Breeze with their attack side, and looked poised to run away with the map early if not for a thrifty win from XSET. FaZe were still relentless on attack all half, taking control of the A site again and again, but XSET’s late rotations through mid prevented FaZe from running away with a huge lead, and the teams went into half-time tied 6-6. XSET’s punishing attack was propelled by a tremendous Jett performance from Cryocells, leading to a 12-7 lead. FaZe attempted to force overtime, but XSET pushed themselves over the finish line on Breeze with a string of ultimates to get onto A site and tie the series with a 13-10 win.

On Icebox, XSET jumped out to an early lead on the back of an anti-eco round after losing the pistol, wisely using utility to clear out FaZe defenders while isolating babybay’s Chamber on the other side of the map. Cryo had another astounding showing on Chamber himself, leading XSET to a 9-3 lead at half-time. FaZe started to build momentum on attack in the second half, winning pistol, anti-eco, and bonus rounds to cut into the XSET lead, eventually tying the map at 11-11. A fake A push opened the B site for FaZe to take a 12-11 lead, but a cheeky buy from XSET sent the map to overtime. After splitting the first two OT periods, XSET escaped with a win on their map selection 16-14, with mid control paving the way for a defensive round win.

Unfortunately, the start of map four was derailed by a serious technical issue where FaZe was playing from, resulting in a delay lasting over an hour and a half. After the match resumed, XSET put on an immaculate showing on defense, with more tremendous Jett play coming from Cryocells. XSET lead 9-3 at half-time, and a hot start in the second half put XSET on Masters point at 12-4. A beautiful BcJ clutch in a post-plant situation sealed the series with a dominant 13-4 win on Ascent.

Cryocells certainly had the strongest performance on XSET today, averaging a +10 kill/death differential across all maps, but all of XSET played well, winning three straight maps to close out the series. XSET still have one more match to play in the NA VCT playoffs, but it’s a big one: a rematch versus OpTic for the top seed out of NA at Masters Copenhagen. FaZe Clan, on the other hand, will need to look forward to the Last Chance Qualifier if they want to make Champions.