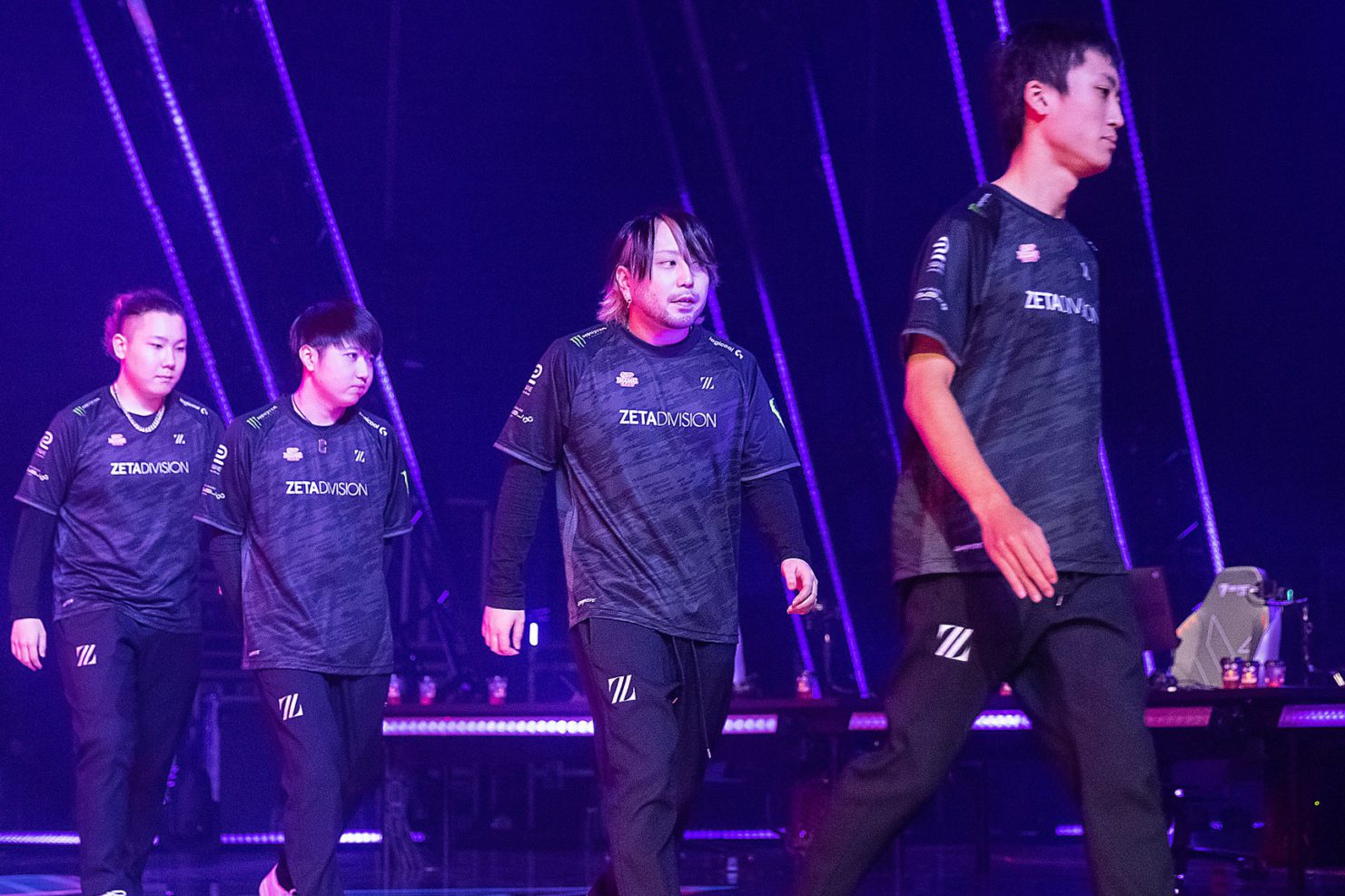 ZETA took care of business on their own map pick of Fracture, with a 13-7 victory punctuated by a dominant display on defense and a stellar overall game from Shota “SugarZ3ro” Watanabe on Astra. He had 24 kills and only half as many deaths, and produced a server-high ACS of 316.

Fnatic, playing without Andrey “BraveAF” Gorchakov and Nikita “Derke” Sirmitev, needed to recover on their own pick of Icebox just to stay in the tournament—all the more important considering Derke would return if they reached playoffs. But that didn’t end up happening as Fnatic fumbled a late 11-9 lead, giving up four straight rounds to ZETA’s attack, capped off with a 1v2 clutch by Yuma “Dep” Hashimoto on Jett to take the map 13-11 and the series 2-0.

It’s a monumental win for ZETA DIVISION, who finally picks up their first international win on LAN as a team after previously going 0-2 in Masters Berlin 2021 and failing to qualify for VCT Champions the same year.

Additionally, this is only the second overall series that a Japanese team has won at an international VCT event, with Crazy Raccoon picking up a sole win over Brazil’s Havan Liberty at Masters Berlin. ZETA DIVISION could become the first team to reach the playoffs of an international VCT event in their group stage decider against another Brazilian foe in Ninjas in Pyjamas.

ZETA takes on NiP at 3pm CT on Wednesday, April 13.