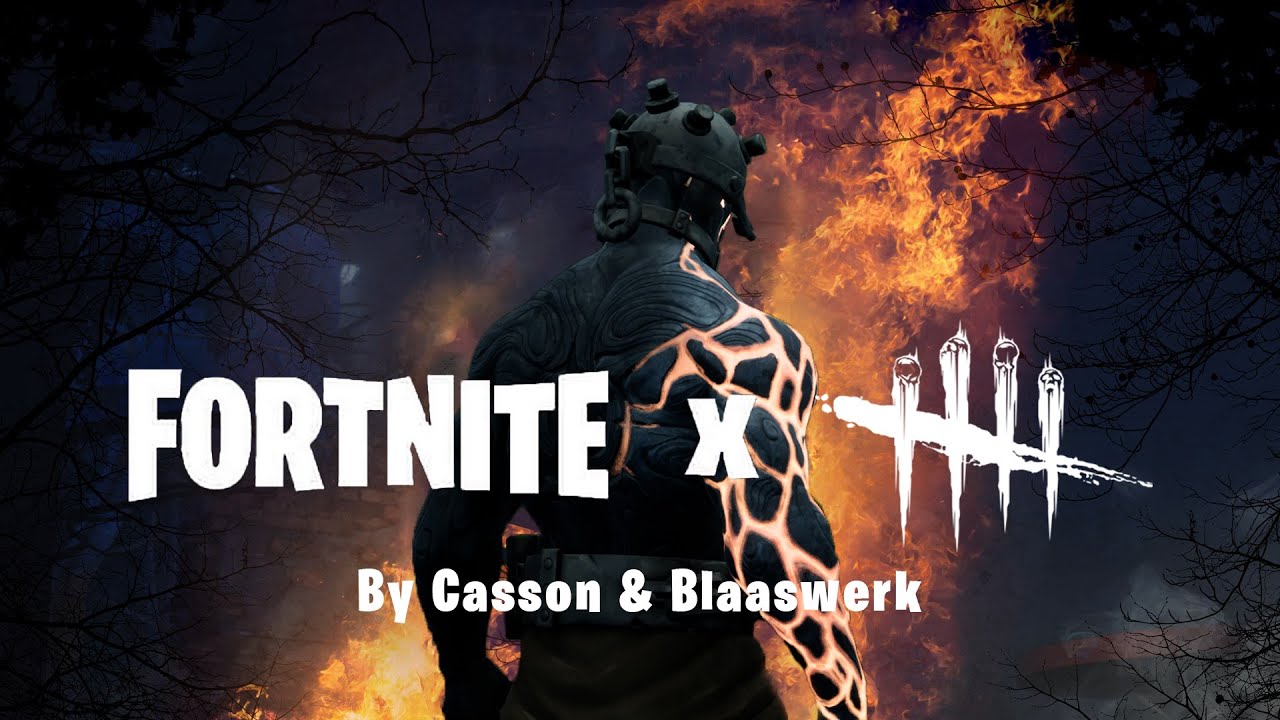 Could there be a crossover between Fortnite and Dead by Daylight? That’s the most recent rumour making the rounds, and while neither multiplayer game is short of partnerships, there may be some truth to this one as Epic Games, the developer of Fortnite, previously made a hint about it in a recent poll.

While not a horror game, Fortnite has played host to a number of scary icons, including skins based on Resident Evil, an invasion by zombies, and even a crossover with Stephen King’s IT. Likewise, Dead by Daylight has also featured plenty of collaborations, including The Ring, Silent Hill, and – well, also Resident Evil.

So far, though, Fortnite and Dead by Daylight haven’t crossed over with each other. However, that may be set to change, according to new details passed on to popular Fortnite leakers such as iFireMonkey and Shiina. If the reports are true, Dead by Daylight developer Behaviour Interactive has been “discussing propositions” about a possible Fortnite collaboration. This would include a Llama Charm for Dead by Daylight and a Meg Thomas skin for Fortnite.

Reportedly, this was proposed in March and no new information has come forward since, so it may not have been approved. However, Behaviour is clearly on good terms with Epic, as Dead by Daylight was actually given away for free on the Epic Games Store in November 2021.

Further evidence pointing towards this rumour being true comes from a recent survey sent out by Epic. These surveys usually contain a few hints to possible future collaborations, and the biggest surprise on there was multiple entries for Dead by Daylight.

While this must be considered a rumour and should be taken with a pinch of salt, it’s not outside of the realms of possibility. We’ll just have to wait and see.