A Deep Dive Into Call of Duty Vanguard‘s Zombies Mode 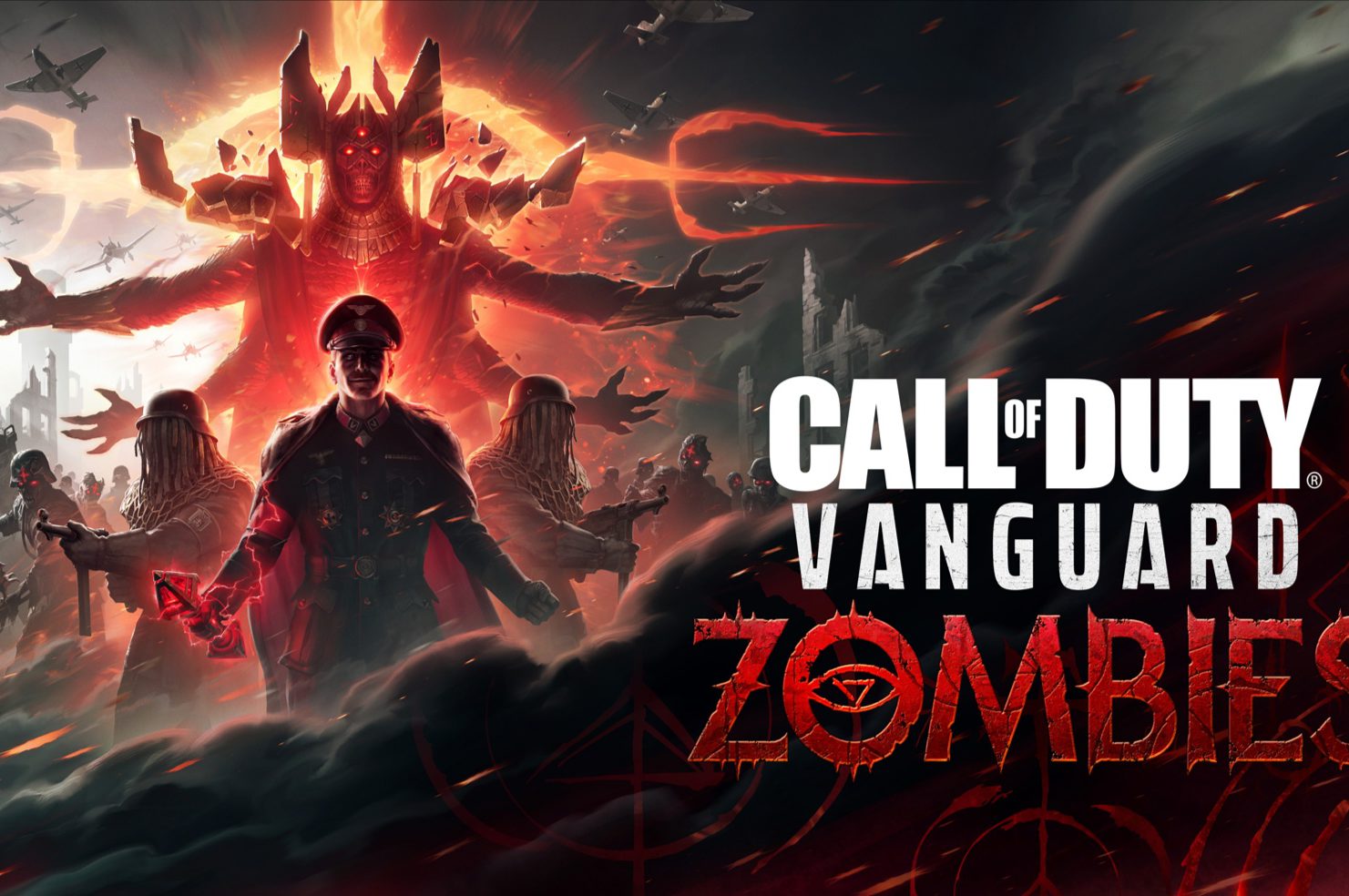 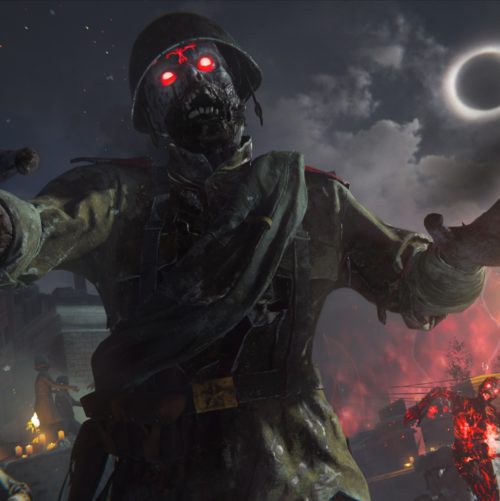 Treyarch has offered a deeper dive into Call of Duty Vanguard‘s Zombies mode, detailing the new aspects of this year’s outing. The blog acts as a guide to the new major gameplay features, which include the new Dark Aether Entities and their artefacts. As previously established, these four entities are rivals of the mode’s big bad Kortifex the Deathless. When you load into Zombies mode, you’ll be able to pick one of four artefacts that represent these beings, each one inferring a different power.

First is the Dragon of Saraxis which spawns an Aetheral explosive that deals massive damage. Next up is the Mask of Bellekar which cloaks you in Dark Aether and makes you invisible to the undead for five seconds. The Sword of Inviktor, meanwhile, sparks a ring of flame that boosts the damage of any allies standing in it. Finally, the Horn of Norticus summons a freezing vortex that both damages and slows enemies.

They’re not the only new additions either. There’s a new Altar of Covenants offering a whopping 32 new potential upgrades. You’ll be able to buy them at the cost of Surficial Hearts, and there’ll be eleven initial ones at launch. Each of these has several rarities making them more powerful, and takes us up to our 32. They include Brain Rot which can change zombies to your side, and Splatterfest that can cause enemies to explode in a shower of gore. You’ll be able to have up to three Covenants active at any one time.

There’s plenty more to look out for, so we advise you check the whole article for yourself. Zombies mode will launch alongside Call of Duty: Vanguard when the game lands this Friday, on November 5.