A LEGO Star Wars Error Lets You Have a Mandalorian Army 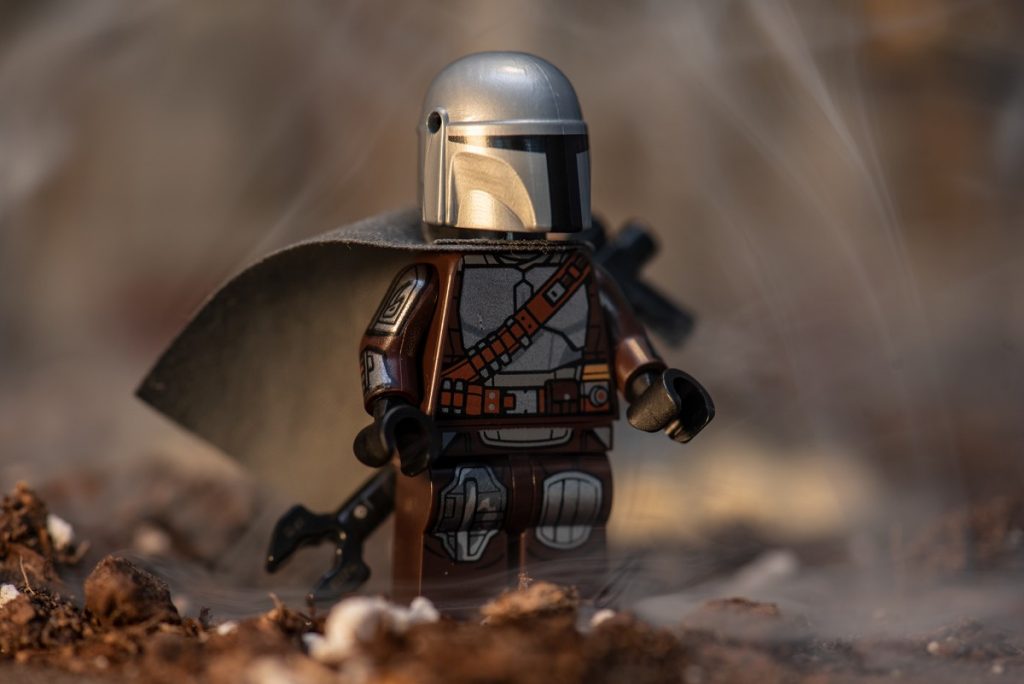 Players of the action-adventure game LEGO Star Wars: The Skywalker Saga can now assemble an army solely made up of The Mandalorian thanks to a new LEGO Star Wars glitch. That is essentially how the Clone Wars began.

The latest Star Wars game is out today and some players have already got hold of their copies, due to releases in different timezones. A few LEGO Star Wars: The Skywalker Saga DLC packs are also out now as part of the Deluxe Edition, including The Mandalorian Season 1 with Mando and Grogu – and this is the DLC with the glitch.

This LEGO Star Wars: The Skywalker Saga character glitch was spotted by user Z9_Plasmahh on Reddit and recorded below by his brother Gulgong Devil on YouTube. The Mandalorian comes with a floating Grogu at all times – but while Baby Yoda himself isn’t playable, he does appear as a separate character in the menu. As the pair discovered, if you try to swap out Grogu for The Mandalorian again, the game creates a separate Grogu – so you can do it again and keep adding Mandalorians until you have a whole army of them following you around.

Once a Mando is added, it can then be swapped out for a different character, so you could easily have an army of Luke Skywalkers, Darth Vaders, or – heaven forbid – Jar Jars following you around. According to Z9_Plasmahh, their game crashed at 102 characters on PS5. It’s likely this glitch will get fixed soon, so if you want to get your own Clone Army, best do so before the Senate shuts it down.

If you want to know if your PC can run the latest LEGO game, check out the LEGO Star Wars: The Skywalker Saga system requirements at the link right there.