A Major Among Us Update Gets Revealed This Week 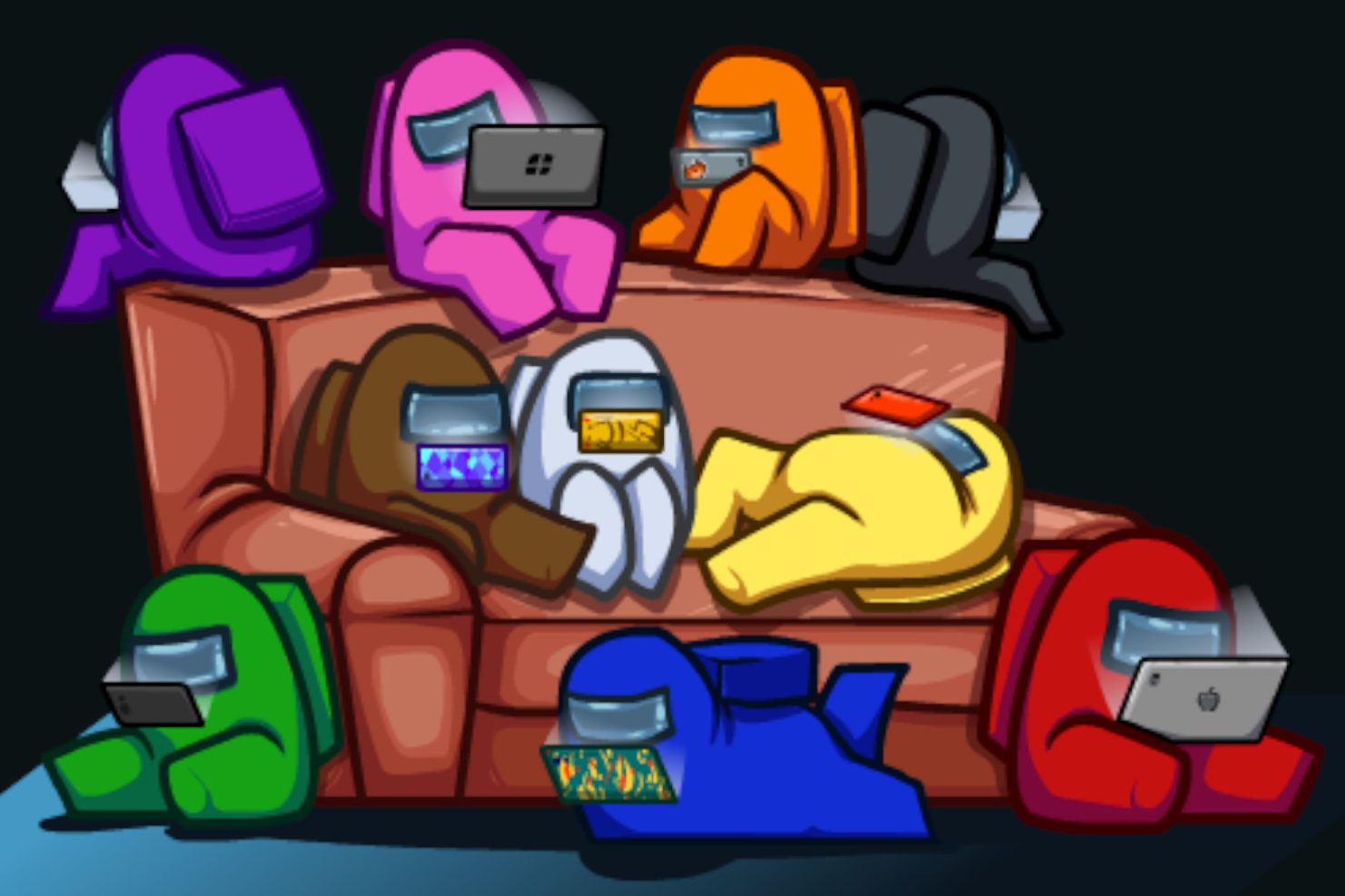 There’s a major update for Among Us and this week we’ll learn more about it.

Suitably called Emergency Meeting, the live stream will delve further into what roles are on the way alongside some other things the developer isn’t revealing just yet. That said, Riot has teased a League of Legends crossover in the latest Progress Days trailer, which features a shot of some crewmates with LoL-style accessories. You’ll be able to watch the lowdown on the next major Among Us update on YouTube here when the time comes.

Earlier this year, the Among Us devs released a brief roadmap of things they are working on bringing to the game, though they didn’t expand upon any in great detail.. We know that the sheriff and scientist make up two of the coming roles and that the general idea is to give players new ways to play. The team also revealed that they are working on a Hide-and-Seek mode to go with a new map. You’ll need to wait until tomorrow, though, to see how much of this will be in the next update.

Among Us has retained a steady flow of interest from players since blowing up last year. The social deduction game went from 350,000 daily PC players to two million after an Epic giveaway. One fan even bought a crewmate-shaped chicken nugget for nearly $100,000 on eBay.