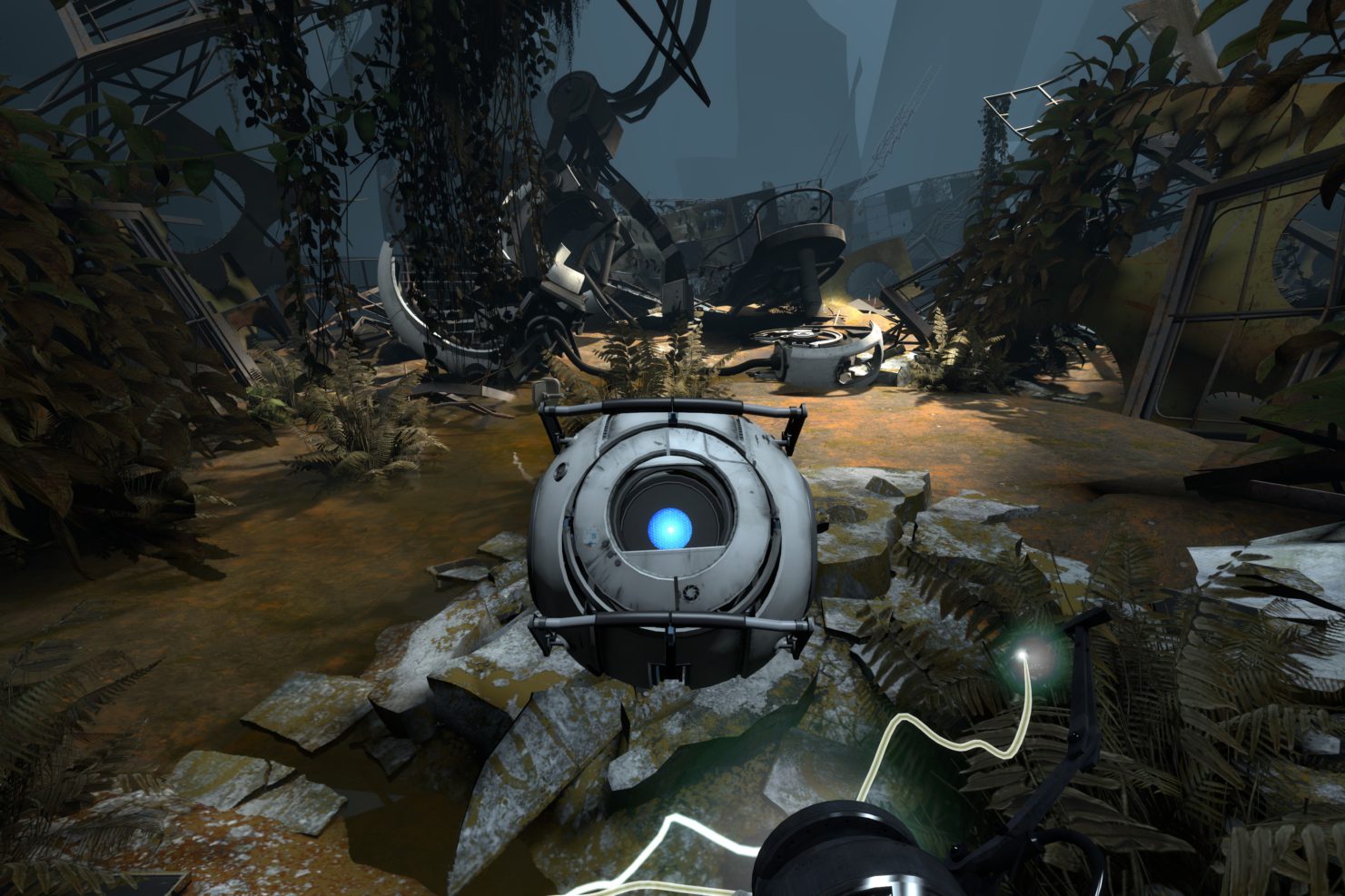 A Portal 2 hack “under progress for several years” intends to overhaul the adventure game’s graphics to make Aperture Science appear as good as Valve Software’s most recent title Half-Life: Alyx did City 17 – and Portal 2: Desolation will also get a new tale. So, what about Portal 3?

While we wouldn’t necessarily call it an old game, Portal 2 is both an all-time classic and, well, nearly eleven years old at this point. Not only does Half-Life: Alyx look much better than it, so does a free game set in Aperture Science that Valve released to promote the Steam Deck.

The ambitious Portal 2: Desolation mod aims to change all that, on top of a brand new story. It’s already been in development for a few years – we last heard about it in 2019, where it promised a more “unsettling” story in the Portal universe along with 40-50 test chambers of moderate difficulty and an average playtime of roughly six to eight hours.

The Desolation team’s latest update – the first since 2020 – reveals the “ambitious overhaul” of Portal 2, the mod, and the engine that is taking place. The team says it has “completely replaced the Source Engine’s rendering and lighting pipeline”. This includes better surface rendering, an upgraded lighting system with lights that are no longer static, and “rebuilding some core Portal 2 assets from scratch”. It’s pretty impressive stuff, and you can check it out in the video below.

The bad news is that Desolation is still a ways off. The team says that it still has “slots of work ahead polishing and refining this ambitious graphical overhaul, and lots more work ahead to finish the rest of the game”. Hopefully, it should be worth the wait.