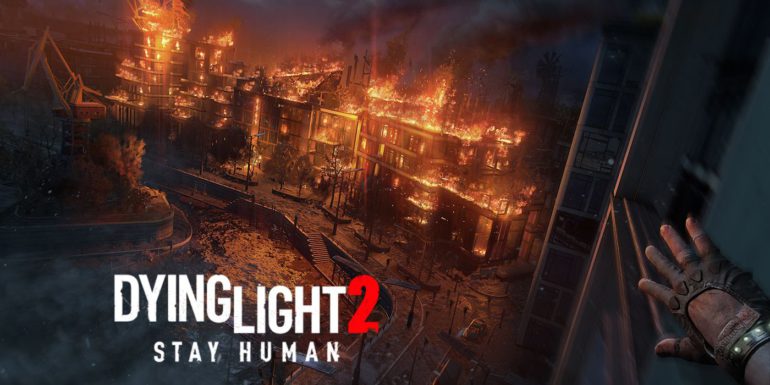 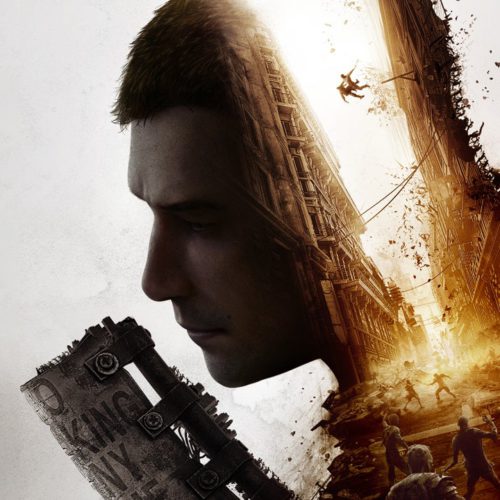 Another slice of Dying Light 2 gameplay footage has surfaced in the open today, demonstrating some of the elements we’ve heard about in the upcoming zombie game. The video was released today on developer Techland’s Twitch account, and it features a good mix of combat, exploration, and character interaction — as well as some new places.

The clip shows a quest called A Place Called Home, and it begins atop a nondescript building near the heart of the City, with a discussion between player character Aiden and Lawan, played by Rosario Dawson. Lawan wants Aiden to help restore power to an electrical substation nearby and gives Aiden a paraglider to help him navigate high above the City’s zombie-infested alleyways.

After that, it’s back to a place called the Fisheye, which quickly comes under attack by violent raiders.

Aiden has to fight off the attackers, but it turns out they’ve brought some artillery. Aiden must then use a combination of parkour skills and paragliding to reach the rooftops where the raiders’ rocket launchers are set up, and disable them before they’re able to zero in on the Fisheye.

There’s plenty of combat at this point, and overall, the video presents a healthy mix of gameplay modes. A couple of things that stand out, in particular, are how colorful the city is in the daytime, and how green the setting is, especially when compared to the dusty brown of Harran in the original Dying Light.

The paraglider can catch updrafts by flying over active vents, and these almost look like they’ve been inspired by puzzle platformers – they glow with light and small papers flutter in the rising air above them, so they’re easy to spot from a distance.

Running seems a little on the slow side, particularly while Aiden is performing gravity-defying moves like the wall run. Deputy guides editor Jen Rothery has gone hands-on with Dying Light 2, however, and assures us that running remains extremely cool. Melee combat looks as visceral as ever, with some of the combat moves woven seamlessly into the parkour system, resulting in free-flowing dropkicks and ground pounds.

The Dying Light 2 release date is set for February 2022.