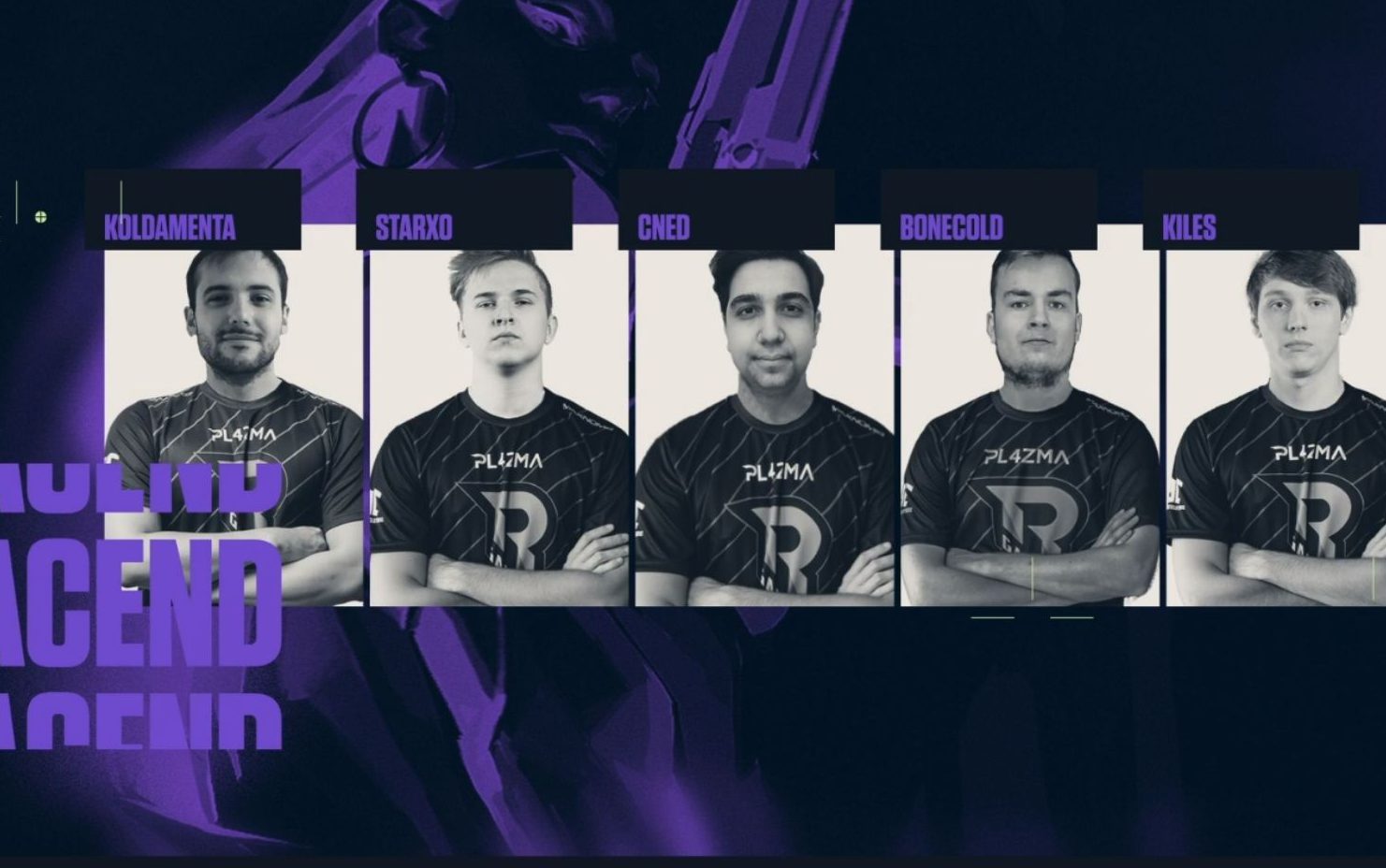 Another team has been eliminated. Acend are the first team to earn a spot in the VALORANT Champions semifinals after sweeping Team Secret today. Acend made it through Group A without losing a series, defeating Vivo Keyd in the most controversial match of the tournament. They had less trouble with Envy in the winners’ match, sweeping them 2-0 to secure their spot in the playoffs.

Team Secret had a slightly more stressful group play experience. Their first opponent was Gambit, who are one of the best European teams in the tournament. Team Secret managed to win one map against Gambit, but the European squad closed out the series 2-1. Team Secret fought their way out of the elimination and decider matches, though, by sending Crazy Raccoon and Team Vikings home for the season.

Acend and Team Secret started the first series of the playoffs on Icebox, the same map where Team Secret beat Gambit. But Team Secret didn’t have the same dominant performance in the first half this time and Acend stayed strong on defense. Acend won the first five rounds and zeek and cNed secured 3Ks for good measure. Team Secret did win four rounds in the remainder of the half, but Acend started the second half with a healthy 8-4 lead.

Acend kept the dominance going with two round wins to start the second half, which included an incredible one-vs-two clutch by BONECOLD. But Team Secret answered back with a three-round streak, including a flawless showing in round 16 where Team Secret dominated Acend with a beautiful A site attack. Acend came back and won the next two rounds to secure match point, and although Team Secret postponed the loss by winning round 20, Acend closed out the game 13-8.

Team Secret had one last chance to survive on Breeze, although this was a tall task since Breeze was Acend’s map pick. Acend once again started strong by winning the first five rounds on defense. They gave Team Secret little room for success, although they did win an impressive Thrifty round in round 10. But the first half still finished with an 8-4 scoreline in favor of Acend and they only needed five more rounds to move on to the semifinals.

Acend were just as dominant on offense, winning the pistol with ease when zeek secured a 3K. Team Secret stopped them from snowballing to victory in round 15, where dispenser held B site by killing four Acend players. But Team Secret only won one more round throughout the rest of the game and Acend sent them home with a 13-6 win.

Acend are the first team to earn a spot in the VALORANT Champions semifinals. They’ll face the winner of Team Liquid vs. Cloud9 Blue on Saturday, Dec. 11 at 11am CT.