Age of Empire 3 now has an Official co-op 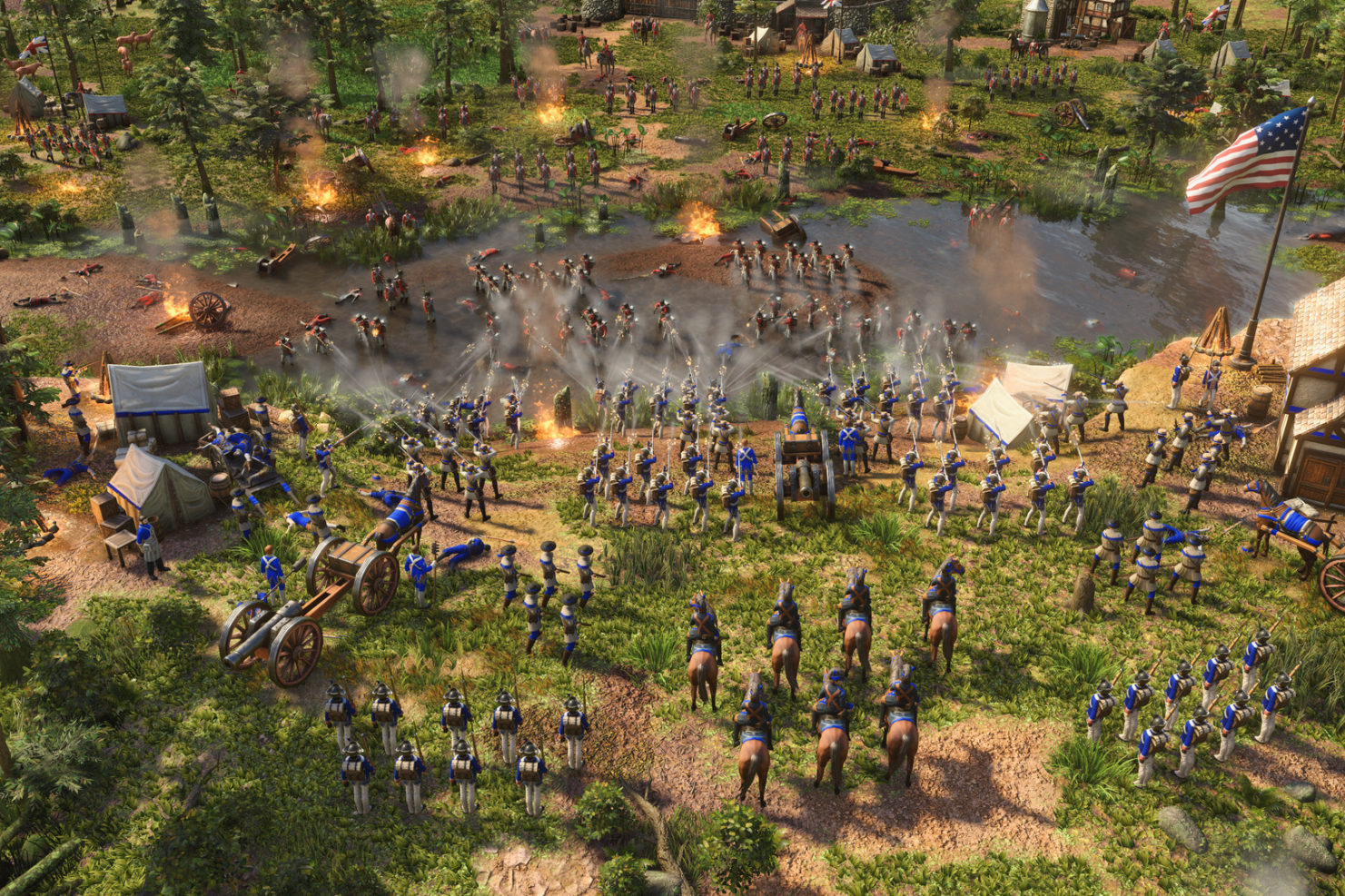 While Age of Empires III: Definitive Edition has been out since October 2020 and has received positive reviews, one major feature missing from the historical strategy is co-op play. That is no longer the case, as the game has recently received an update that adds co-op play to the Historical Battles.

While Age of Empires III – both in its original form released in 2005 and the Definitive Edition that came out a year and a half ago – came with competitive multiplayer that remains popular even in its recent sequel, there hasn’t been any sort of official campaign co-op available.

It’s not quite the full campaign, but developer Tantalus has just updated Age of Empires III: Definitive Edition with co-op in the game’s Historical Battles. All 12 battles based on historical events within AoE 3 are now playable with a partner, including all of the maps included with the DLC expansions – and according to the developer, only one player has to own the DLC for it to work.

Beyond that, all these battles have been updated to include two AI opponents for co-op matches, so the difficulty has been scaled up to make things a challenge. To play Age of Empires III in co-op now, all players have to do is go to the multiplayer screen, pick “co-op battle” as the mode type, and then choose to make it public or private – just like a normal multiplayer match.