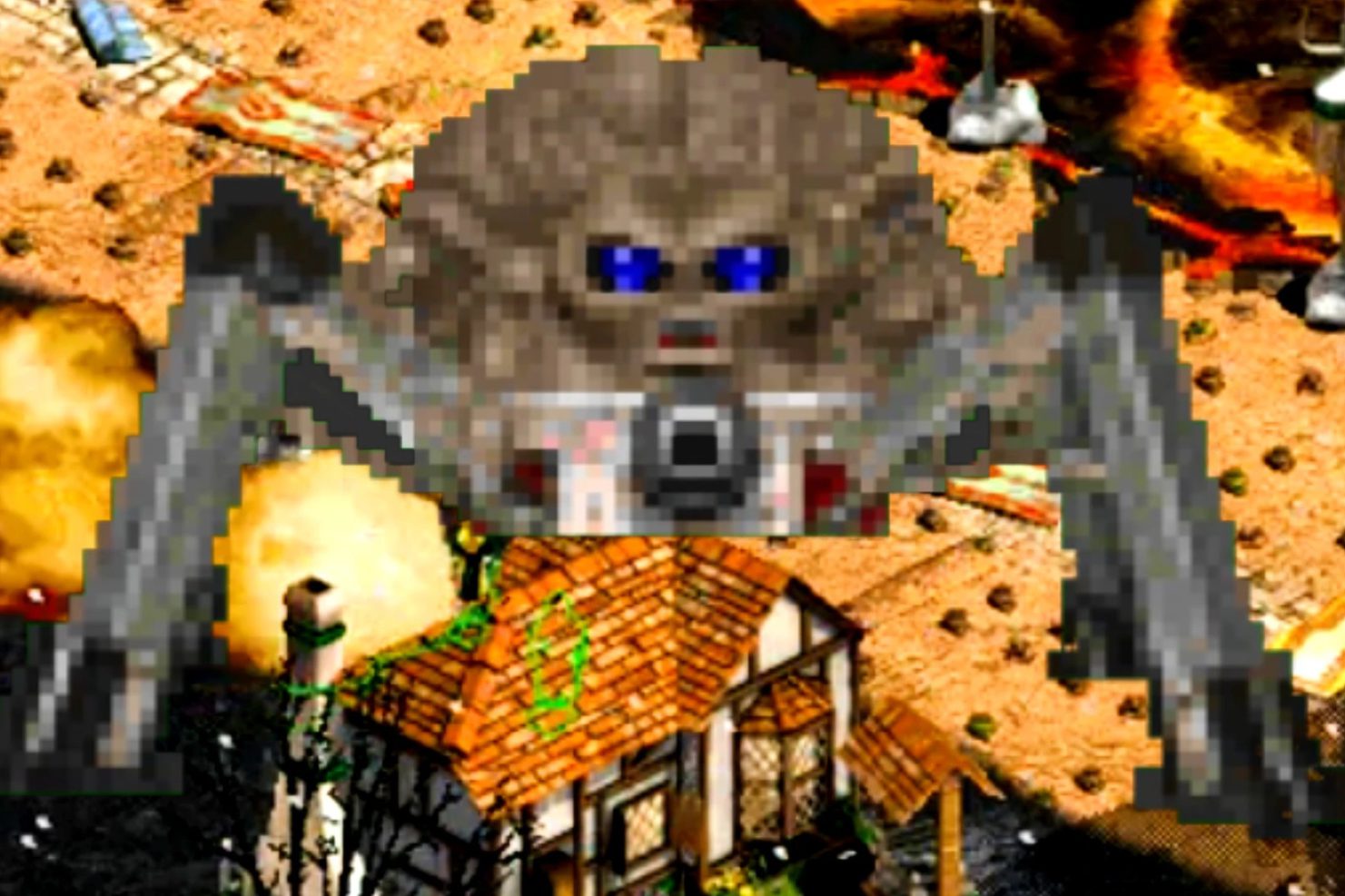 The maker of the Age of Doom mod has released a significant update that includes numerous changes to the remainder of the game as well as a playable Arachnotron with its own campaign episode. The Age of Doom mod for Age of Empires 2 enables point-and-click gameplay similar to that of ARPGs like Diablo, allowing you to play Doom in the AoE II game engine.

Now, the version 1.25 update for the mod introduces a new campaign called “Spider” which sees players taking control of one of Doom’s most terrifying enemies, the Arachnotron. A giant cybernetic spider monster first introduced in Doom 2, the Arachnotron is a giant brain with eyes inside a robotic shell with four hydraulic, arachnid-style legs, and a plasma cannon mounted to its front.

In addition to the new campaign, the v1.25 update also includes some additional polish to visual effects, additional sounds, new units, and gameplay improvements and bug fixes for all previous episodes. We’ll never tire of unique ways to play Doom – and, while the simple act of running the 1993 classic on everything down to a tiny Lego brick monitor is satisfying enough, developers attempting unique takes on the formula is always refreshing to see.

The Age of Doom campaign comes with its own unique story, which shares ties to Doom, Doom II, and even Doom 3, and lead developer Hellknight61 says that they aimed to emulate the slower, cinematic pacing of games such as Half-Life. Intriguingly, they add that the new campaign is “inspired by Super Mario Bros” – giving the Arachnotron the ability to jump and warp along with several combat abilities.

If this puts you in the mood for old games, we’ve got some of the best classic games on PC to satisfy your needs. Meanwhile, Doom co-creator John Romero is making a new FPS in Unreal Engine 5. If Age of Doom is too much of a straight-up action game for your tastes, fans have remastered the Doom RPG for PC.