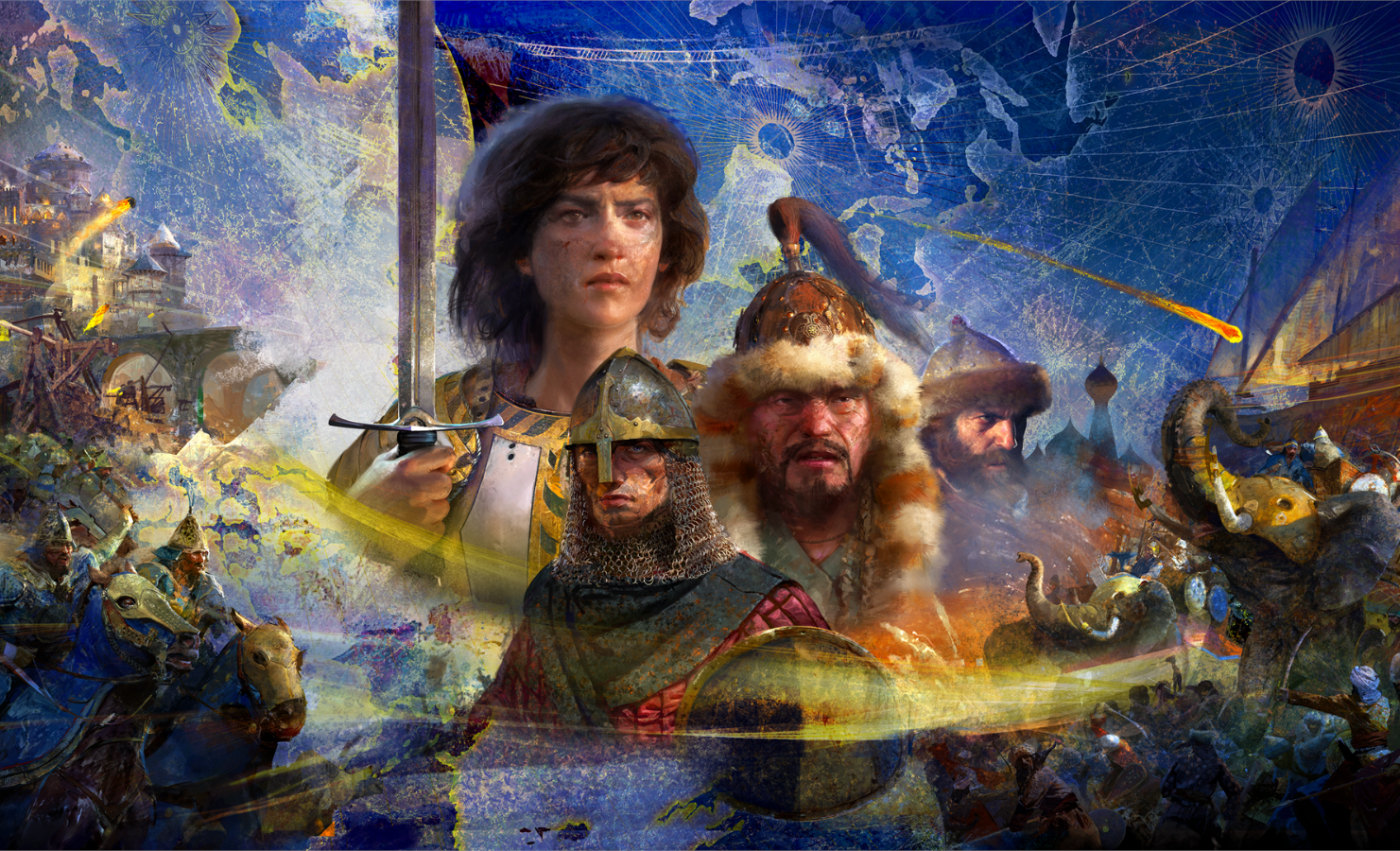 Since the RTS game’s release at the end of October, Age of Empires IV has been doing well, and Relic’s development team is already hard at work issuing patches and necessary bug fixes while the community picks which of the new Age of Empires 4 civilizations they prefer.

Today’s smaller patch focuses on some high-profile bugs and “balance issues related to Mongol town centers”. Specifically, the Mongol town center capital, which like most other Mongol structures can be packed up and moved around, can no longer be placed in unexplored territory, and it must now be placed at least 20 tiles from an enemy player’s town center.

The Age of Empires team says patch 7989 also includes some optimizations that will “drastically reduce performance drops when panning the camera across the map”. If you’re playing Age of Empires IV on Steam, you’ll now also be able to link to your Xbox Live account. The team has also fixed an issue with disappearing unit health bars, which players reported would sometimes disappear even if they’d set them to remain visible.

One thing that’s important to highlight is that the patch will have an effect on replays. The patch notes caution that you will no longer be able to use replays from patch 7274 once you’ve updated to 7989.

The dev team notes that the new placement requirements for the Mongol town center capital do not specifically call out the fact that it must be placed in the explored territory, and that a fix for that will be coming in a later patch. A few other issues remain outstanding for future updates as well: Mongol packed buildings being continuously repaired, the Rus’ infinite relic duplication, and the Mongols getting a bit too much extra movement speed are all on deck for upcoming patches.