Akira (Prototype) Is Discovered For The Sega Genesis 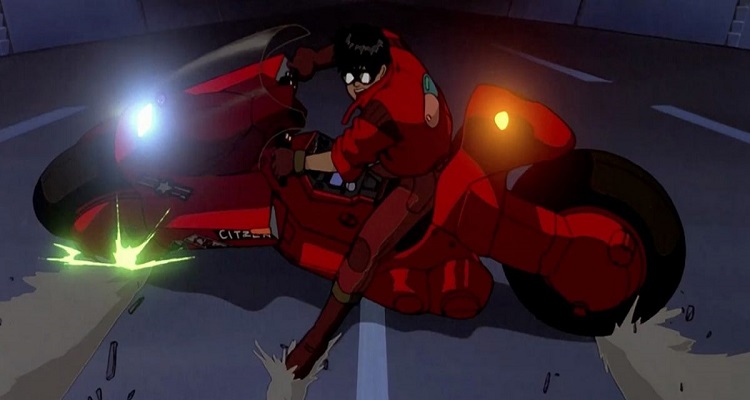 Have You Ever Imagined A Game Based on the Akira Anime?

While we’re still waiting for that live-action adaptation of Katsuhiro Otomo’s Akira, the YouTube channel Hidden Palace has uncovered a blast from the past for Akira fans, which is the long-lost prototype for the Sega Genesis game based on the anime!

Based on the Hidden Palace wiki :

1- This specific build was burnt on two PCBs, one working and one partially working. Upon dumping both PCBs, it was discovered that one of the later EPROMs on the non working one was a duplicate burn of one of the first EPROM chips but is otherwise exactly the same as the working PCB. The working prototype was dumped multiple times with a Retrode 2. Each dump was consistent in terms of calculated checksum. The EPROMs that make up the working prototype were dumped individually with an EPROM programmer to ensure that the EPROMs had no issue.

2- Approximately 65% of the ROMs contents can be accessed within the game itself according to a code/data log analysis. The other 35% is non-null data containing unused sprites and other data.

5- A lot of music cues are present in the sound test but are unused by the game itself.

6- None of the levels can be completed in this prototype.

7- You can go back to the level select at any time by pressing start.

9- The game is prone to crashing around the starting area on level 2T.

10- The cutscene that plays before 1K/1T are the same.

12- The game freezes upon loading into the fifth stage.

From the looks of both the description and the images, this game has a Cyberpunk vibe, which would have been awesome if this game had its development resumed.

If you want to take a look on the gameplay, there’s a video uploaded on the aforementioned channel of Hidden Palace that contains 58 minutes of gameplay

In the end I would like to imagine, what would a universe of Akira TV shows and video games and derivative comics look like?

Well This little prototype is a glimpse of what that world might’ve been. Although some guess that it’s better to leave all adaptations of this anime left alone, other would die and see a single one.