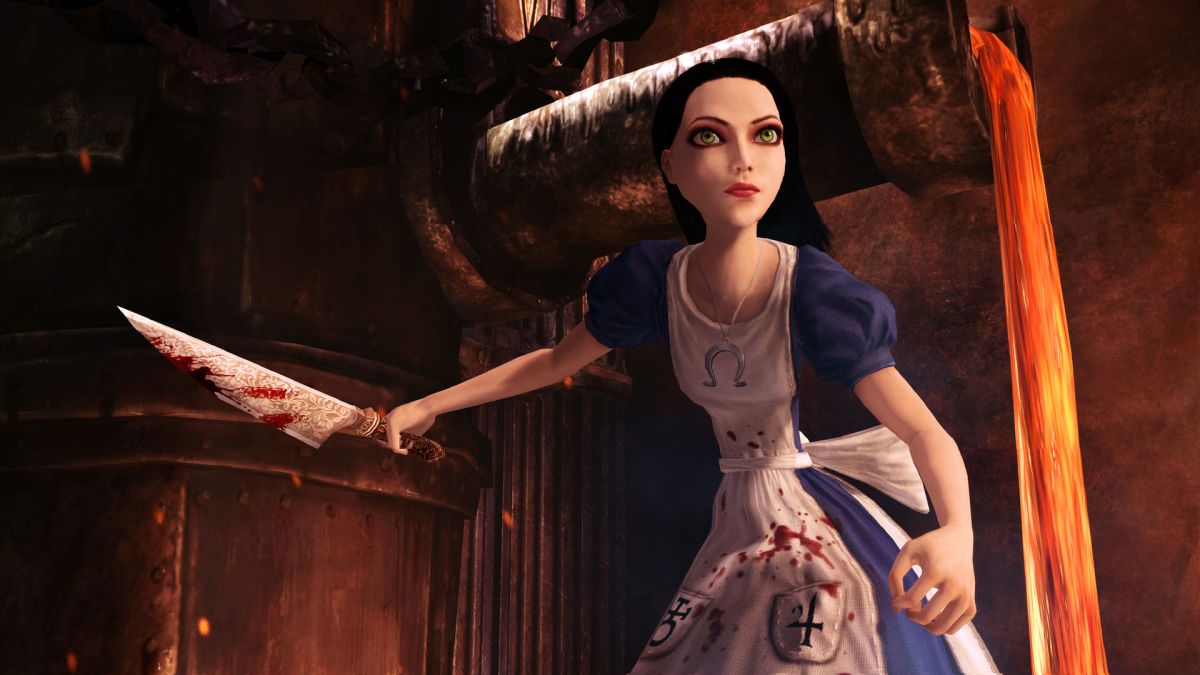 American McGee’s 2011 classic Alice: Madness Returns has been removed from sale on Steam once again, just a few months after it returned to the service following a long absence prior. The action-adventure game was unavailable for several years after issues with EA’s DRM caused the game to be removed from sale on the Steam store, following its move to EA’s Origin marketplace. It wasn’t until February 2022 that it finally returned – with the troublesome DRM removed – and now it’s gone once again.

Alice: Madness Returns is a delightfully dark, cartoonish take on the Alice in Wonderland lore, with a story that splits its time between the grimy streets of Victorian London and the colourful fantasies of Wonderland. Now, the title – the brainchild of former Doom and Quake developer American McGee – has been removed from sale on Steam, with a message stating that this was done at the request of the publisher.

The game, which is sitting at a ‘very positive’ rating on Steam, has run into issues on multiple occasions – aside from its long Steam hiatus, McGee himself fell foul of a copyright claim when streaming the game on YouTube. I recently played through it following news of its return to the Steam storefront and had a great time, enjoying its whimsical, grimdark fairytale ways and surprisingly solid combat (albeit with an admittedly clunky camera).

It’d be a shame, then, were the fantasy game not to return to the store – although McGee has reached out to Valve support to try and resolve the issue, so it seems likely that it’ll be available again soon. Whether we’ll ever see the third game in the series, Alice: Asylum, is a more uncertain prospect, however.