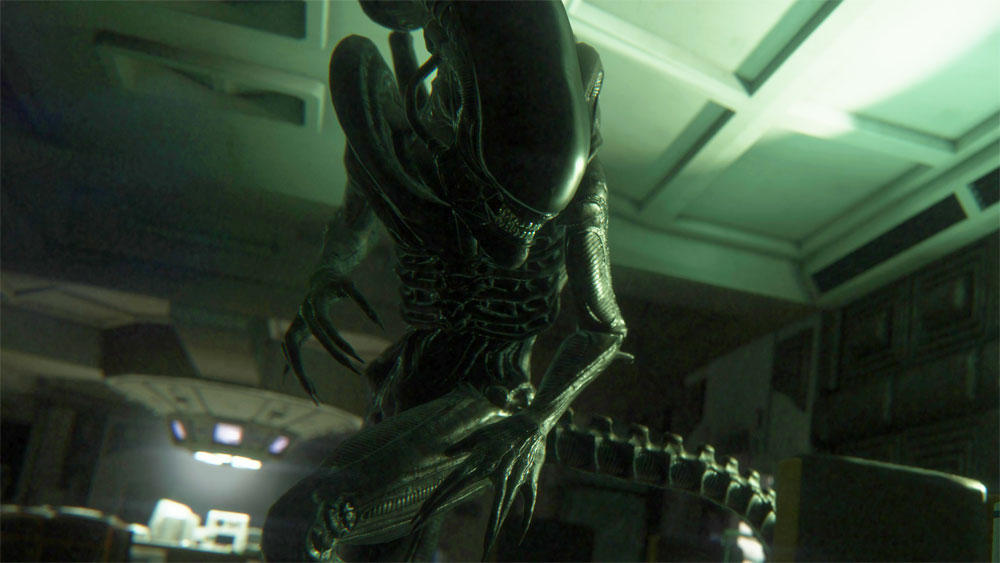 One of the iconic horror games released this decade will finally arrive on the Nintendo Switch in less than 2 weeks, so Nintendo Switch users get ready to get your hands on it

The game will be available on eShop with no retail version available at the moment but you can preorder the game anytime now.