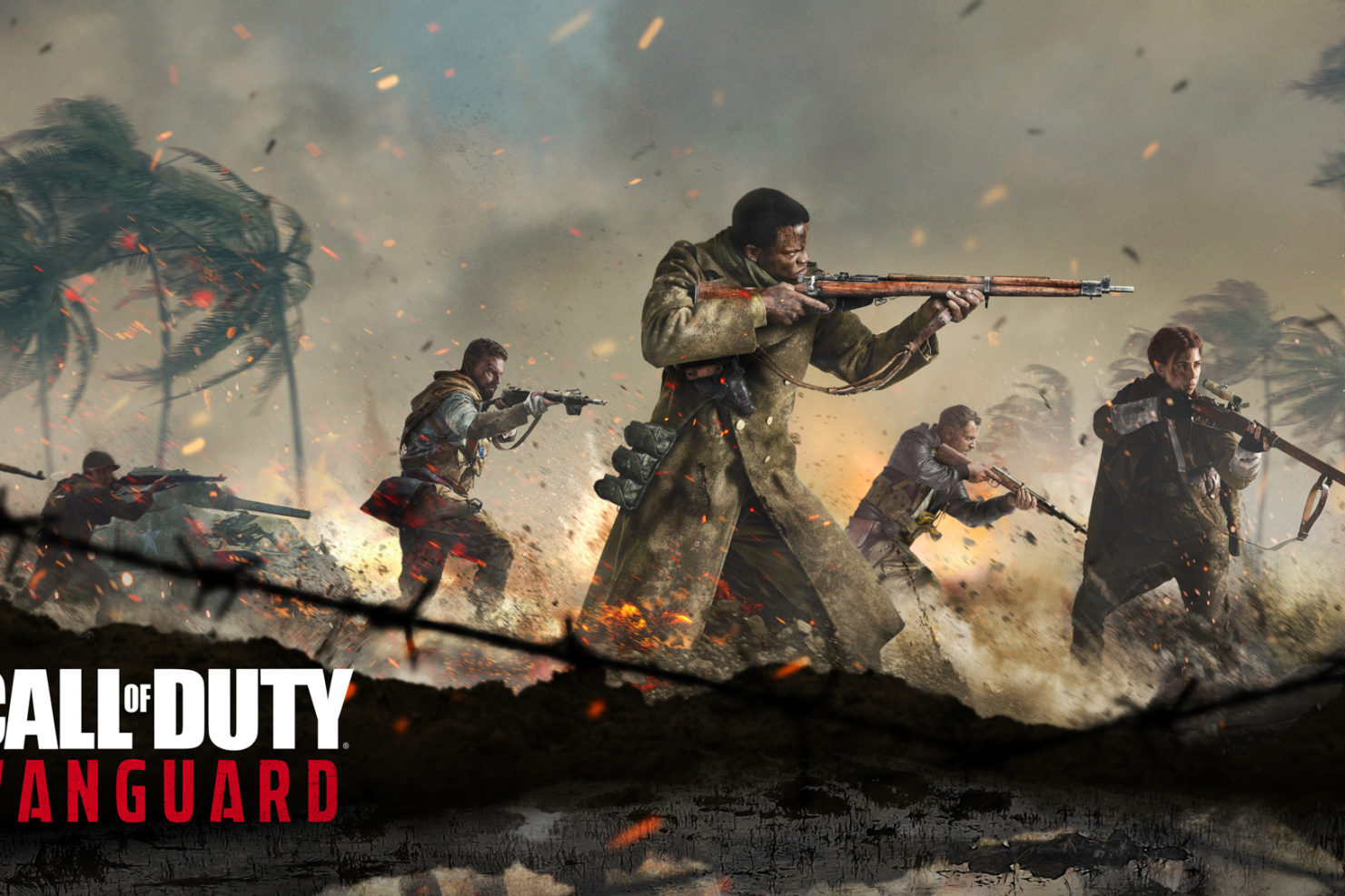 Call of Duty is a huge game. Yes, it’s popular, but it’s also large – Modern Warfare and Warzone have become symbols of modern game download sizes ballooning. Fortunately, the Call of Duty: Vanguard install size is much smaller than its predecessors, and the developers have revealed exactly how it works on PC.

At its smallest, Vanguard’s multiplayer and Zombies modes will only take up 36GB of storage space on PC at launch. A full install will take up 61GB. You can also optionally dedicate an additional 32GB or 64GB as a hi-rez assets cache, for more efficient streaming of high-resolution assets. At the top end, that brings us to a total of 125GB for the biggest install possible – but it’s terrific to see more options for those short on hard drive space.