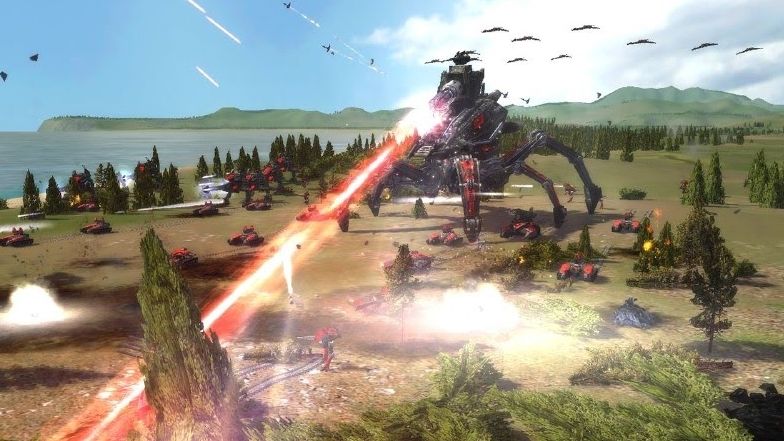 Someone started a thread on Twitter and it started a conversation about the RTS series. Check how it developed.

If you’ve been reading the Age of Empires IV reviews this week, including ours, you might be quietly optimistic about the next installment in one of RTS games’ most iconic series. There’s not much to do now but wait for the game to unlock in your region – you can check our handy Age of Empires IV release times rundown if you’ve forgotten.

While you wait, you could also read up on some funky facts about the Age of Empires series as a whole. Since October 1, Age of Empires community member FloosWorld has been posting one piece of trivia about the strategy games on Twitter each day. They range from well-known things like the Age of Empires II anniversary to anecdotes about a South Korean release, and how one of the series’ original lead designers went on to create Empire Earth.

While FloosWorld isn’t a developer or officially associated with Microsoft, it seems they’ve been doing their homework as most of the fun facts they’ve shared do indeed seem to be, well, fun facts. We get a peek at examples such as the South Korean boxed edition of AOE2 with the fact 19, and since last week the trivia drops have been about Age of Empires IV and definitely check out.

Here is the start of FloosWorld’s Twitter thread, if you want to read the whole thing:

Others, such as the original design intent for Age of Empires 1’s ages, or what Bill Gates thought about Age of Empires use as educational software are less well-known, and so trickier to verify. Still, very intriguing if true, and I did once use AOE2 to complete a piece of history homework.

My favorite bit is that, for some reason, the credits for Age of Empires II: The Conquerors expansion gives thanks to former-WWE wrestler Dwayne ‘The Rock’ Johnson.