An Xbox Game Pass And A New PTS Update: Fallout 76 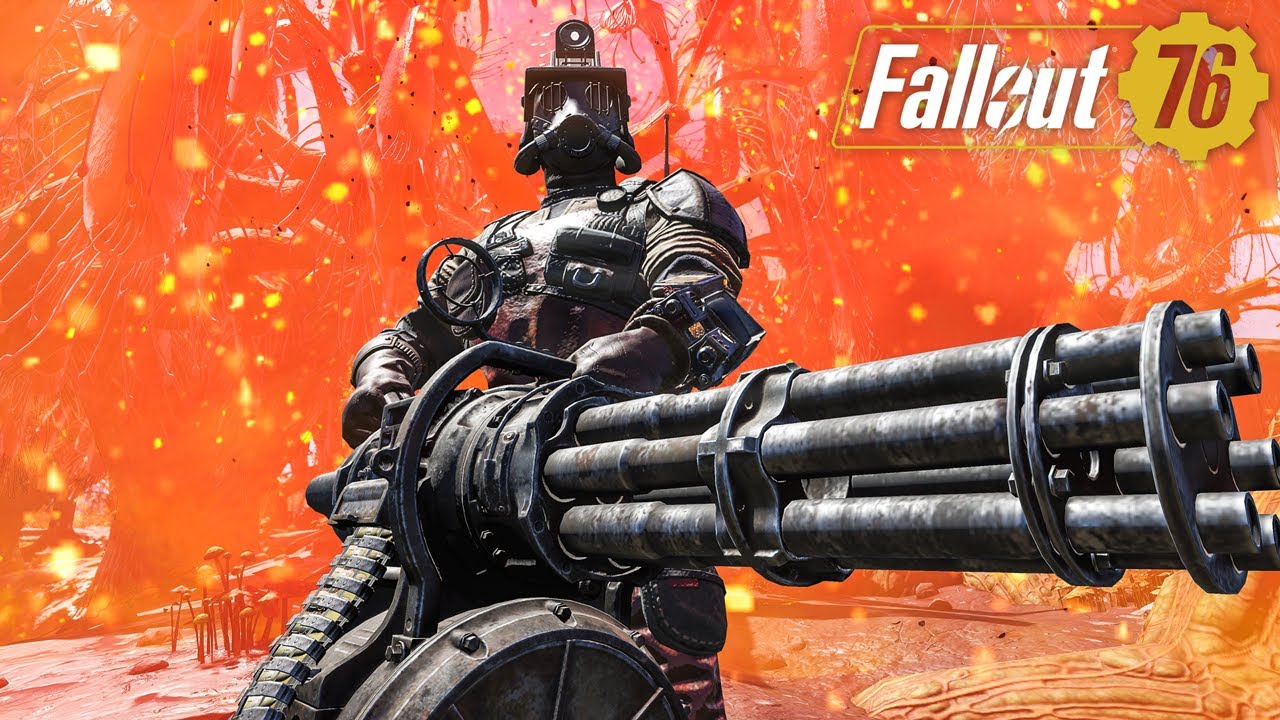 Bethesda is allowing people to try the new Fallout 76 PTS update for about another month. The update, titled “Night of the Moth,” is set to go live sometime in December and will include several quality-of-life features as well as the Mothman Equinox event.

The Mothman Equinox is based on the legend of the same name, and tasks players with various quests “every hour at the top of the hour.” For a lot of people, seasonal events are a dalliance. The real meat is the foundation that the update further lays down for the game, including area looting and the ability to share legendary loot: plus, the game can highlight enemies you haven’t looted yet. It’s something people have wanted for quite some time, given how loot is such a big part of this game’s longevity.

Oh, and the Fallout PTS update isn’t the only thing going on in Fallout 76. Microsoft is currently running an Xbox Game Pass Ultimate “survival bundle,” which doles out knickknacks that have a direct impact on gameplay. Remember when those weren’t going to be microtransactions, or tied to a subscription? Yikes, those were the days.

You can find the contents of the Fallout 76 survival bundle below, with Game Pass: