Another Rumor: The Rumored Silent Hill Games Aren’t Gambling Ones 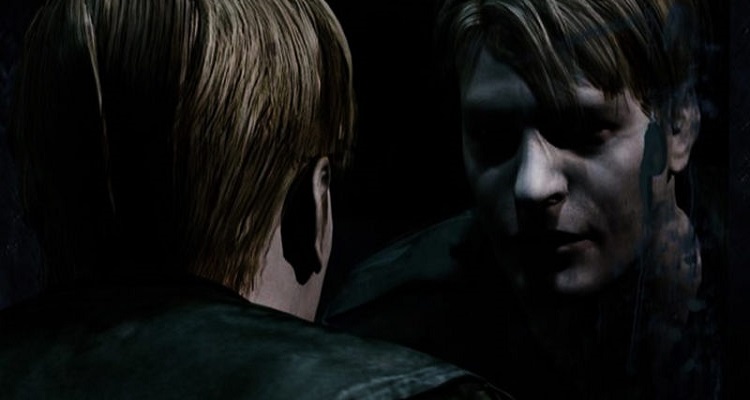 Do you remember the rumored Silent Hill games we spoke of last week? Well to refresh your memory here’s a recap. AestheticGamer, The famous gaming news leaker and lover of horror game, has lately announced on his official account on twitter that Konami is developing TWO Silent Hill Games (YESS YOU HEARD THAT RIGHT), with another developer companies outside Konami. One of those games is a soft reboot and the other is an episodic Telltale style game. And one of them is supposed to be revealed this year.

So What Are The New Rumors?

AestheticGamer, the same guy who released the first rumors, said the following:

“I’m going to clarify something about the two Silent Hill games, since some people have asked me about this. The games I’m talking about are not gambling games, Konami were approaching video game development studios to seek interested developers for pitches to evaluate, and were looking for two slots. I also know this might sound like a cop-out to some, but outside of Konami approaching developers about this a couple years ago I literally know nothing else. Someone I personally know that worked at one of the approached studios told me this some time ago, & I later was told the same thing by someone else at a different studio. Neither studios ended up getting the job though. I don’t know if they’re still in development, but I’d guess that they are. Others probably know far more than I do. I don’t know anything else more than this.”

But a user replied on twitter saying if all those rumors are true or not. DuskGolem replied with the following:

“I’m telling the truth with what I’ve said, I’m not making it up. That said, how useful the information is to be seen. What I know is two-years old information, I don’t know where these projects are at now or if they’ll come into fruition. I’m hopeful, though.”

So To Recap What Was Just Said

The two new games aren’t gambling ones and there’s no assurance that the games might end up getting released. They also have no knowledge of the inner workings of Konami. They said that they found out about the two games from two people who worked at two of the studios that were approached by Konami. Though neither of those teams ended up getting the job. Also this information is two years old, so there’s no knowing if the new Silent Hill projects are still in development.