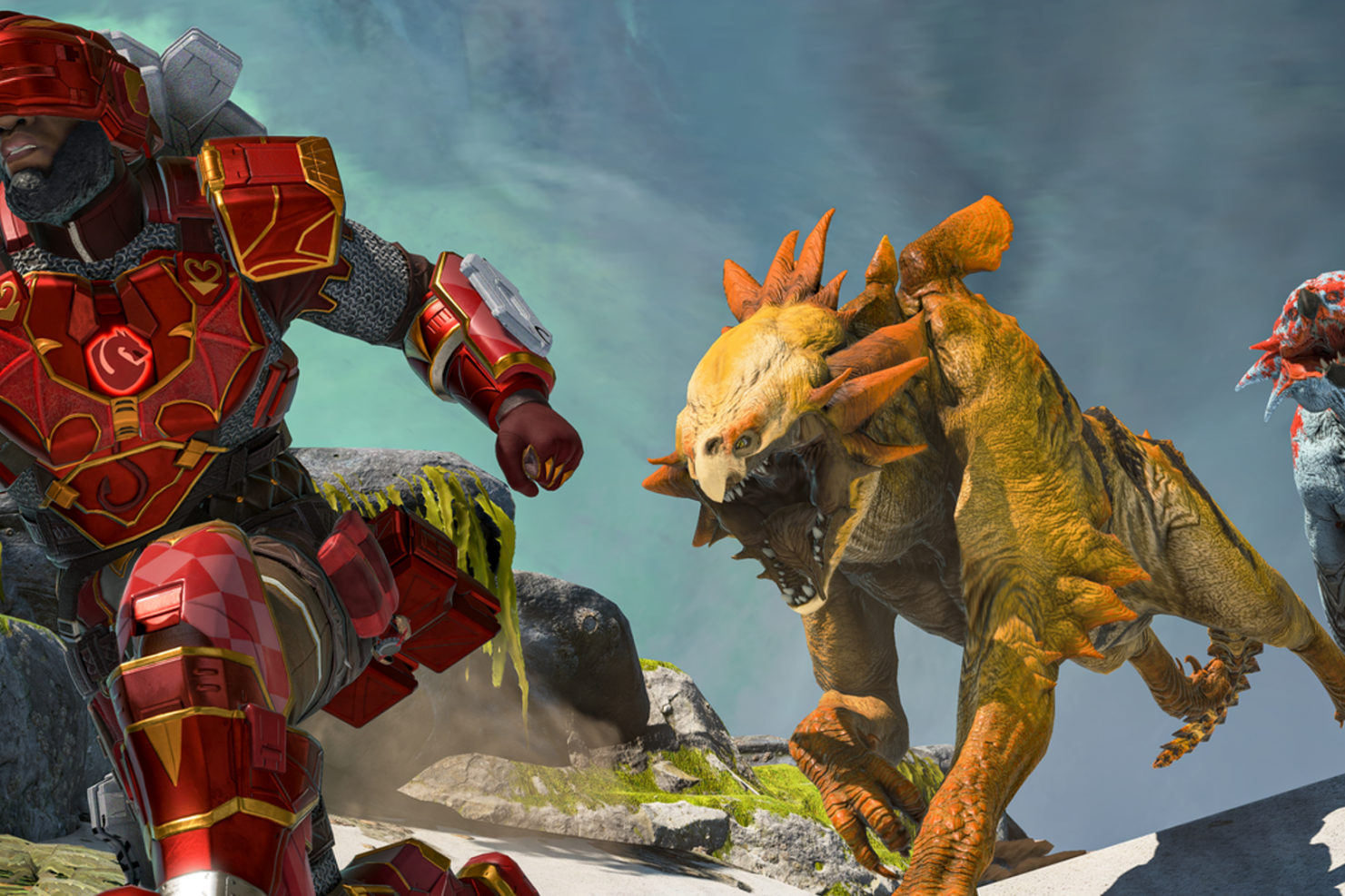 When you first enter Storm Point in Apex Legends Season 13, you’ll notice a few differences right away. The big dead sea monster laying on the shore will be the most visible from above. While it is a significant new feature on Storm Point, there have been other modifications, like the appearance of some hazardous old armouries across the tropical island in the battle royale game.

EA has revealed that the dead sea monster you’ll find on the beach started with a simple idea. “We kind of asked the question, what would it be like if we could fight inside and around the stranded sea monster?” explains Jeff Shaw, lead level designer at Apex Legends developer Respawn. “We thought that fit so well thematically for what Storm Point is as a map, which is of course this wild tropical paradise inhabited by monsters.”

In the Apex Legends storyline, this sea monster appeared near Storm Point, and the Legends had to band together to take it down. The seismic activity caused by this battle led to the reactivation of several forgotten IMC armouries, which will appear around Storm Point at the beginning of season 13.

“These armouries are a relic left over from the Frontier War,” says Samantha Kalman, senior game designer. “They were built to be these automated conflict support structures that are filled with valuable cargo, and they have onboard defences.”

In other words, there are rewards to be had inside, but entering is risky. “Players can enter and activate them, and this will initiate a 60-second timed combat encounter fighting waves of Spectres,” Kalman explains. “The big thing about these armouries is that you’re protected from being third-partied while you’re inside this minute-long fight.”

The Season 13 release date is coming right up, and we’ve already gotten some advance details on the new legend, Newcastle, who’ll be joining the ranks this season.