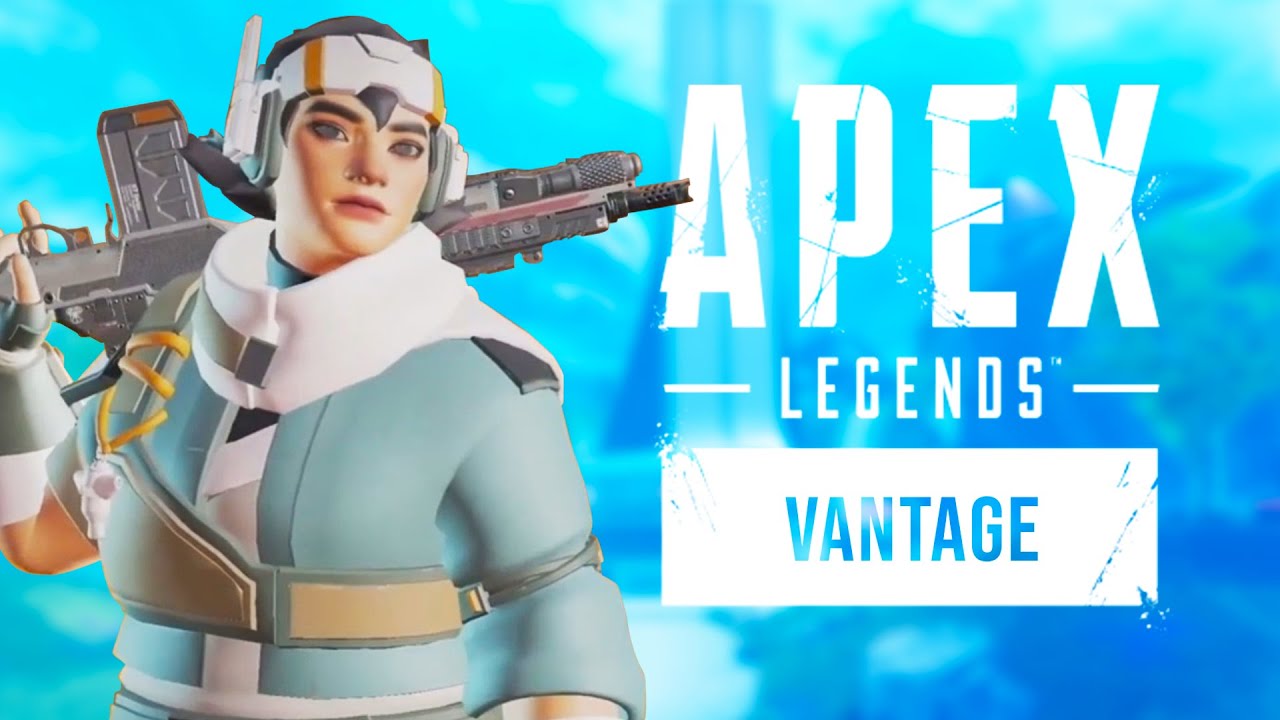 The website for the game’s next season 14 has been made public by Respawn in conjunction with the release of the Apex Legends Stories from the Outlands video today. Season 14’s Hunted will introduce Vantage, a sniper from the icy planet Págos who has a bat-like buddy. Vantage is a new legend. Before accidently reactivating a long-dead ship known as the G.D.S. Vantage, Vantage reportedly lived in the forest with her mother and learned how to survive among the many wild animals on the planet. The near-death experience gave her the opportunity to discover more about her mother’s real history and how to leave her chaotic household.

On the Hunted website, Respawn teased a “reforged Kings Canyon” with the tagline “Time changes everything, and Kings Canyon is no exception. What will rise from the ashes of the past?” Kings Canyon changes were previously teased in the new Clinic POI on Olympus, where magazine covers discussed a new relic on the storied map. It’s not clear yet exactly what changes will be made.

Alongside the customary new battle pass, the website also reveals a level cap increase, a long-awaited request from the community, particularly those who have been playing since the game’s release. Players will finally be able to gain levels beyond level 500, although it’s not clear how the rewards structure will work or how far players will be able to go past 500.

More information will likely be available when the season 14 launch trailer drops on July 28.