Apparently, Minecraft and Puma are Collabing 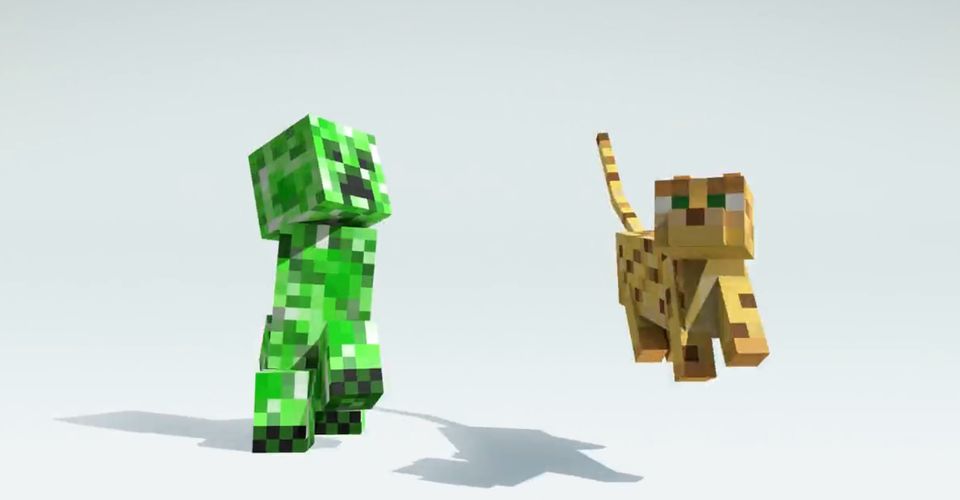 There are a lot of exciting things coming to Minecraft in 2022, including the new The Wild 1.19 update with mud and boats with chests – but a Minecraft x Puma cooperation is something fans might not have imagined. Regardless, despite the game’s lack of pumas, one has just been announced. Or your toes.

Collaborations between games and companies can come in all shapes and sizes. The king of crossovers, Fortnite, can run the gamut between properties as wide-ranging as Naruto and Radiohead, with the popular battle royale even offering collaborations with fashion outlets and art galleries.

Despite also being popular, Minecraft generally doesn’t go in for collabs as often as something like Fortnite – at least, not officially – although the building game has seen crossovers with the likes of Sonic The Hedgehog in the past. Now the official Minecraft Twitter account has revealed a brand new collaboration with German design company Puma – who, of course, are best known for their range of footwear and sportswear.

What this collaboration will entail is being kept secret for now, with the tweet only saying that it’s “coming soon” and that the team “can’t wait to reveal more”. Whether that will mean real-world Puma gear with Minecraft characters or in-game Puma outfits and footwear is anyone’s guess right now – or when it will happen.

Watch while we leap into a new collaboration with @PUMA coming soon! #PUMAxMinecraft pic.twitter.com/hVciHRJslU