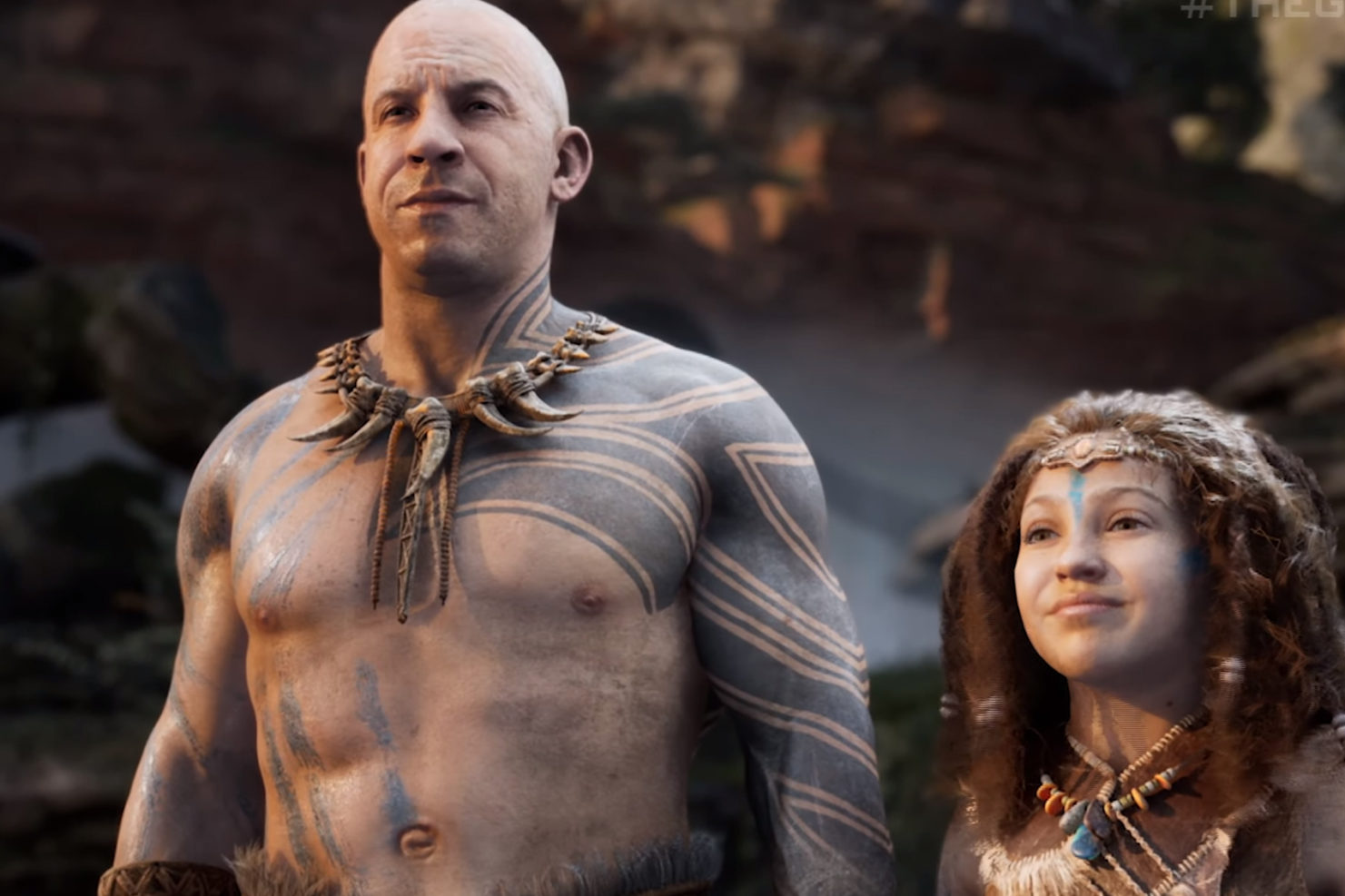 It’s finally time for Summer Game Fest, and a slew of leaks for show appearances have already surfaced — and it appears that an Ark 2 Xbox Showcase leak confirms the highly anticipated Vin Diesel-starring survival game, courtesy of an official Twitter account.

The anticipated Vin Diesel dinosaur game – also known as Ark 2, the sequel to Ark: Survival Evolved – was revealed at the Game Awards back in December 2020. Other than the news that family man Vin Diesel is actually serving as “president of creative convergence” on the project, we haven’t heard anything about Ark 2 since then.

That seems set to change, as it looks like Ark 2 has leaked for an appearance at the Xbox Showcase on June 12. The leak seems pretty certain, as it comes from the official French Twitter account for Ark: Survival Evolved. You can see it below (thanks, Reddit). As for why it would be at Microsoft’s event rather than Summer Game Fest or the PC Gaming Show, it was previously confirmed as an Xbox console launch exclusive.

No other official Ark accounts have announced this, so we’re not sure if Ark France was supposed to. The post translates as “see you on June 12 for exclusive content on Ark 2” along with a picture clearly showing the Ark 2 and Xbox logos. You definitely will, Ark 2.

If you want to know the full Summer Game Fest schedule, you can check it out at that link.