Assassin’s Creed Chronicles Trilogy Is Now For Free On PC 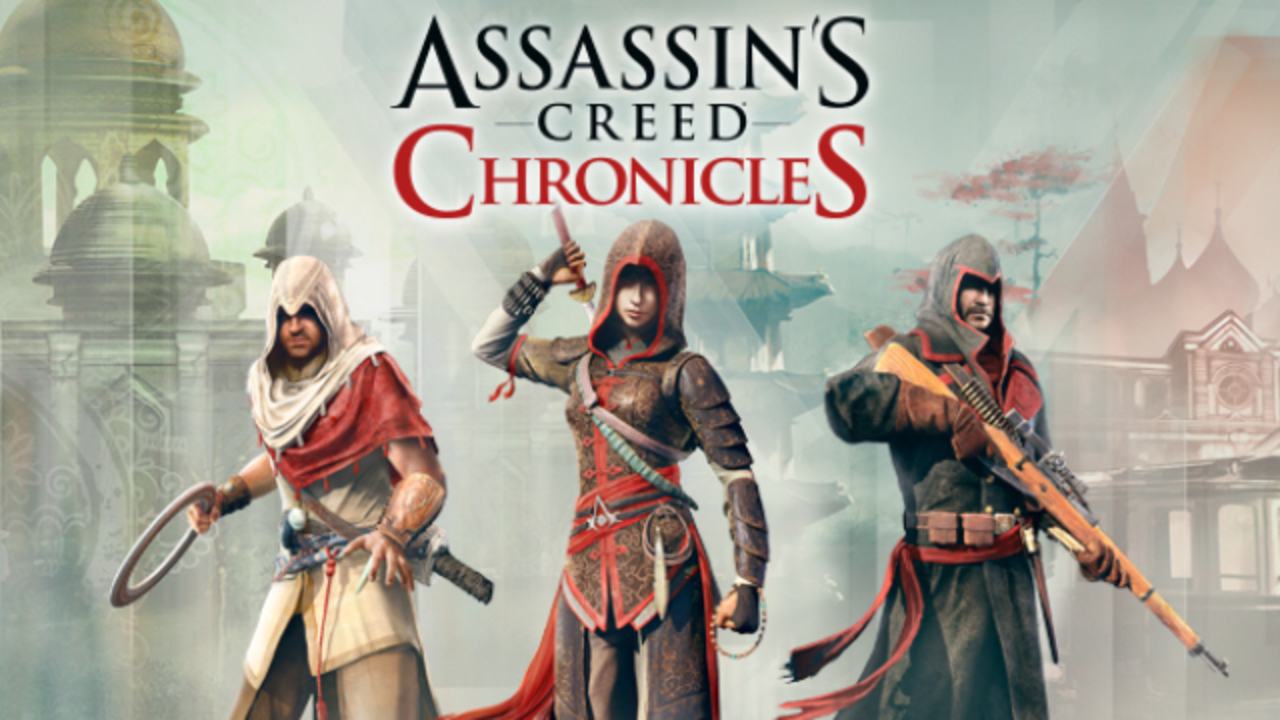 As part of their 35th birthday celebrations, Ubisoft are now giving away the Assassin’s Creed Chronicles trilogy free for keepsies on PC. You have until Friday to claim your copies of the spin-offs, which converted AssCreed’s sneak-o-murdering into 2.5D side-scrolling platformers. They told stories of three different assassins in China, India, and Russia across several hundred years, with art styles inspired by their setting. And right now they’re free.

Head on over to this Ubipage to get the Trilogy free. You have until Friday the 12th at 10am (your local time) to claim a copy, then it’ll be yours for keepsies. Miss it and you’ll miss out.

Released across 2015 and 2016, the three games star different murderers from various spin-off novels and comics and things, but you needn’t worry about that. Basically, they have to do stabbing, because of aliens. I heard they’re ooookkkaaaayy? I didn’t play them because I hear “Assassin’s Creed spin-off novel” and immediately leap from a high point, whether there’s a hay cart below or not. Did you? What do you say, reader dear?

The trilogy still usually costs £21 so free isn’t bad. Yeah, it requires Ubisoft’s launcher and that is bum, but you likely already have it installed if you play modern Ubisoft games.

Ubisoft’s 35th birthday celebrations include other giveaways and contests and things.

A group of current and former Ubisoft employees recently launched a petition seeking public support for their demands for reform in the wake of allegations of widespread abuse at the company.