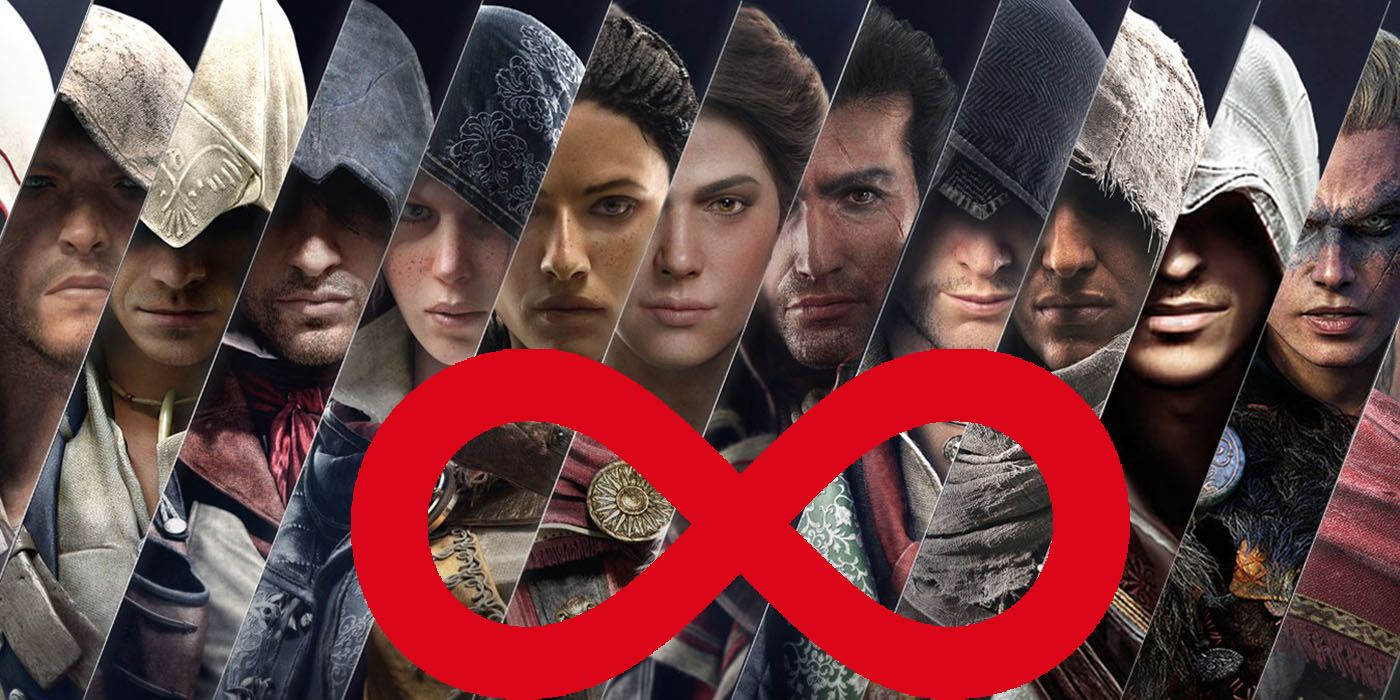 According to a report by Bloomberg, the service is currently under development as a collaboration between multiple Ubisoft studios. Rather than a singular game, Infinity is said to be positioned as a central online hub that will act similar to live service games such as Fortnite and Call of Duty: Warzone. It’s claimed that Infinity will “contain multiple settings with room to expand to others in the months and years following its debut.”

While it’s unclear in the reports if Assassin’s Creed Infinity will also include its own self-contained game as the aforementioned CoD Warzone and Fortnite do, it’s said that it’ll host other future games within, which “might look and feel different, but they will be all connected.” However, details are still also in flux, with the project said to still be years away.

A big reason for this, Bloomberg claims, has been in part due to Ubisoft attempting to deal with the fallout of the company’s recent toxic workplace environment claims and sexual harassment accusations which resulted in several high profile dismissals from and lawsuits directed at the company over the past couple of years.

Hopefully we’ll hear more on Assassin’s Creed Infinity soon. In the meantime, Ubisoft pledged just last month to a second year of DLC for Assassin’s Creed Valhalla, with the game also getting the traditional Discovery Tour DLC in the Autumn.