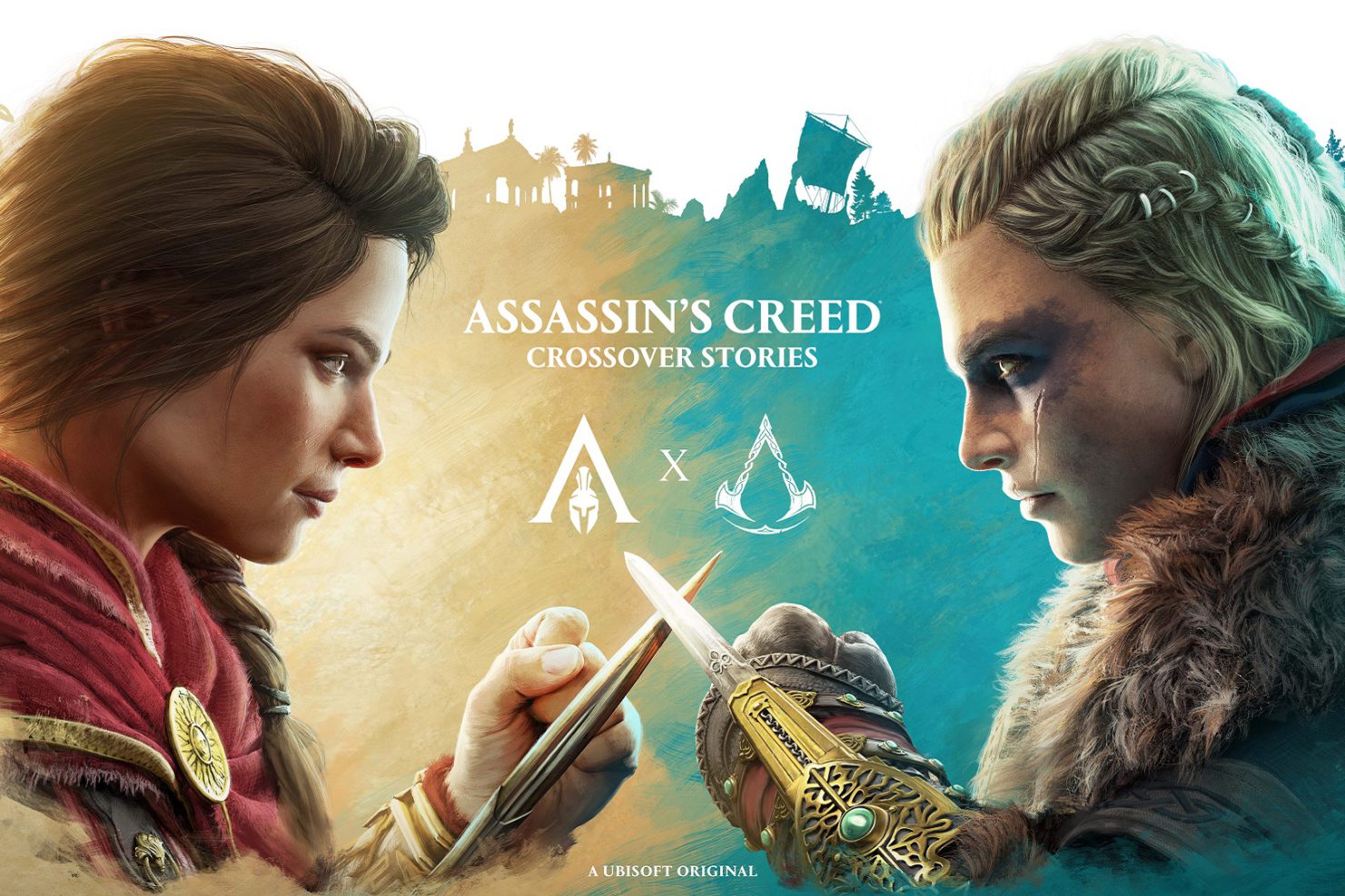 Dawn of Ragnarok was officially revealed today, but it’s not the only piece of Assassin’s Creed news Ubisoft has for fans. Both Odyssey and Valhalla will receive free DLC this week, introducing a two-part tale in which Kassandra and Eivor meet. Ubisoft has dubbed this ‘Assassin’s Creed Crossover Stories,’ implying that there will be more in the future.

Those Who Are Treasured will be the new story in Odyssey, and it will have Kassandra (or Alexios, if you chose the apparently non-canon gender) traveling to the island of Korfu. This takes place in the aftermath of the Odyssey story, though you only have to complete the game’s first chapter to play the content – so fair warning if you’re just starting out and are mindful of spoilers. (There’s a free weekend for Odyssey running December 16-19, by the way.)

Then, A Fated Encounter picks up the story in Valhalla, and features Eivor coming face-to-face with Kassandra (but not Alexios). Here, Eivor heads to the Isle of Skye in Scotland. You’ll be able to get in as long as you’ve completed the ‘A Wise Friend’ quest which establishes Valka in your camp.

Both stories will be available in their respective games on December 14.

Expect a massive update for Valhalla, as title update 1.4.1 this week repackages the game for a reduced install size and improved performance – you’ve just gotta redownload the entire game to see those benefits.